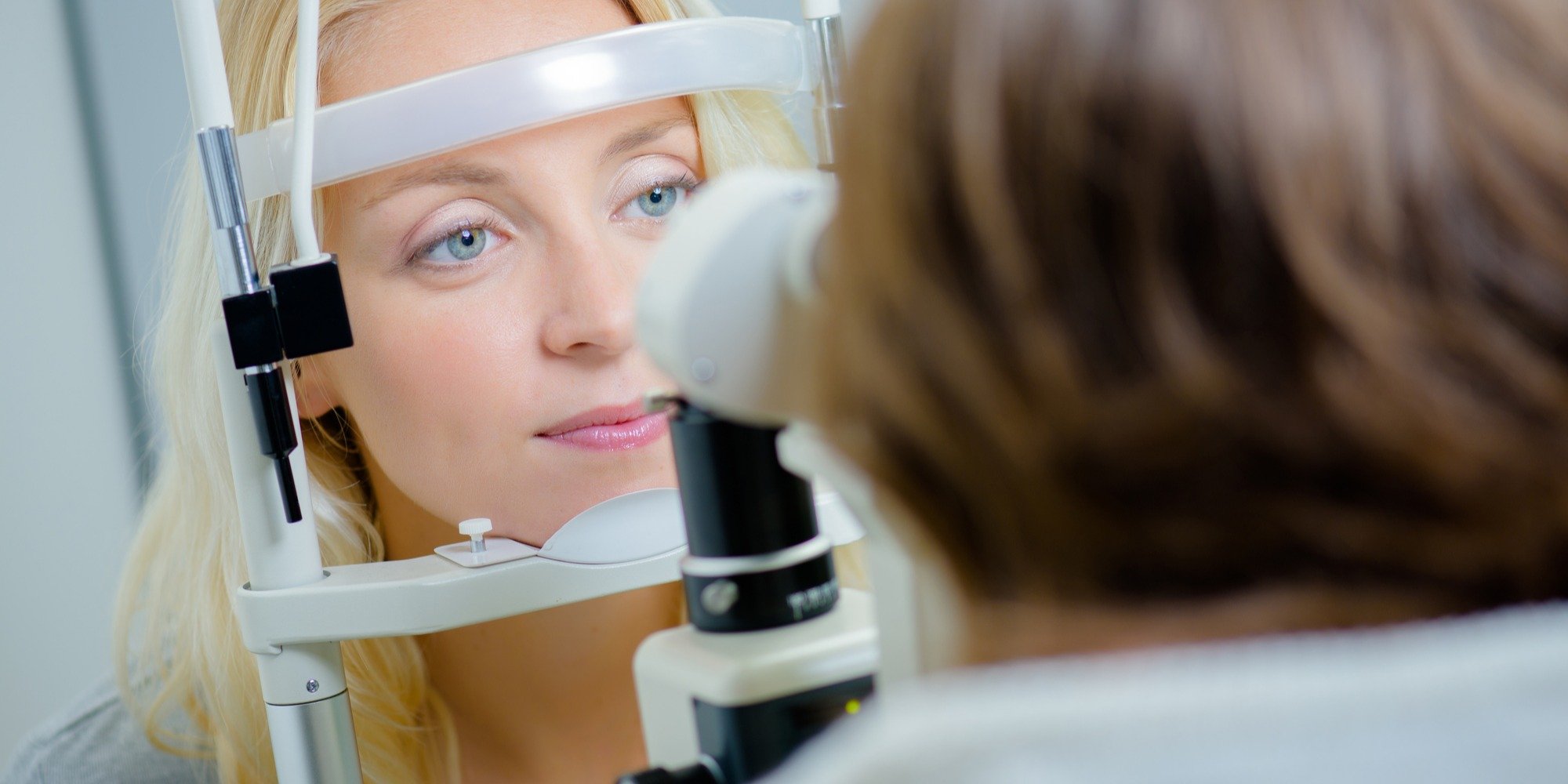 Here is what you should know about Elmiron – a prescription drug intended to treat a painful bladder disorder that has supposedly led to eye injuries and vision problems in users – and the emerging litigation surrounding it.

Elmiron, or pentosan polysulfate sodium, is used to treat pain and discomfort from a bladder disorder called interstitial cystitis (IC). Elmiron is the only oral prescription medication that is U.S. Food & Drug Administration (FDA) approved to treat the bladder pain or discomfort associated with IC, and the drug is not available in generic form. Elmiron has been sold by Johnson & Johnson’s Janssen Pharmaceuticals subsidiary since 1996 under a licensing agreement with a subsidiary of Teva Pharmaceutical.

Elmiron is not a pain medication like aspirin or acetaminophen; therefore, it must be taken continuously for relief as prescribed by a doctor. Millions of people take the prescription drug daily.

Researchers are not entirely certain how pentosan polysulfate sodium works, but they believe it creates a barrier on the bladder wall, protecting it from harmful and irritating substances in the urine. In people with IC, the bladder wall’s protective lining is damaged, allowing aggravating substances in urine to cause inflammation. Elmiron creates a protective layer on the wall to prevent irritation.

As listed by the drug manufacturers, the most common side effects of Elmiron include:

Current Elmiron prescribing information lists potential side effects, but it has no warning about the risks of maculopathy when taking the drug. Maculopathy refers to a variety of pathological disorders of the central part of the retina, known as the macula. If the condition goes untreated, it can result in serious and chronic vision impairment, or even vision loss.

In 2018, studies began to uncover irreversible vision problems associated with the long-term use of Elmiron. Here is a timeline of the research:

The Latest on the Litigation

Patients are now suing Janssen Pharmaceuticals for failure to warn about the full dangers of taking Elmiron. Lawyers are filing lawsuits on behalf of individuals who took the drug and experienced vision problems including maculopathy, retinopathy, blurred vision and vision impairment.

Recently, on March 26, 2020, Kimberly Pelczar filed a complaint in the U.S. District Court for the District of Connecticut alleging the makers of the drug misled patients and medical professionals by failing to disclose reports of vision damage linked with chronic use of the drug.

According to the lawsuit, Pelczar started taking Elmiron in 2005 and continued to take it regularly since there is no cure or treatment for her medically diagnosed painful bladder or IC. About ten years after she started using the prescription drug, Pelczar started to experience visual symptoms. She was diagnosed with a permanent retinal injury and vision loss in 2019, allegedly caused by Elmiron toxicity.

If your firm plans on acquiring Elmiron cases, consider leveling up your internal intake or outsourcing to a legal call center to handle the influx of inquiries and maximize marketing return on investment.

Subscribe to our blog for more mass tort and class action updates.