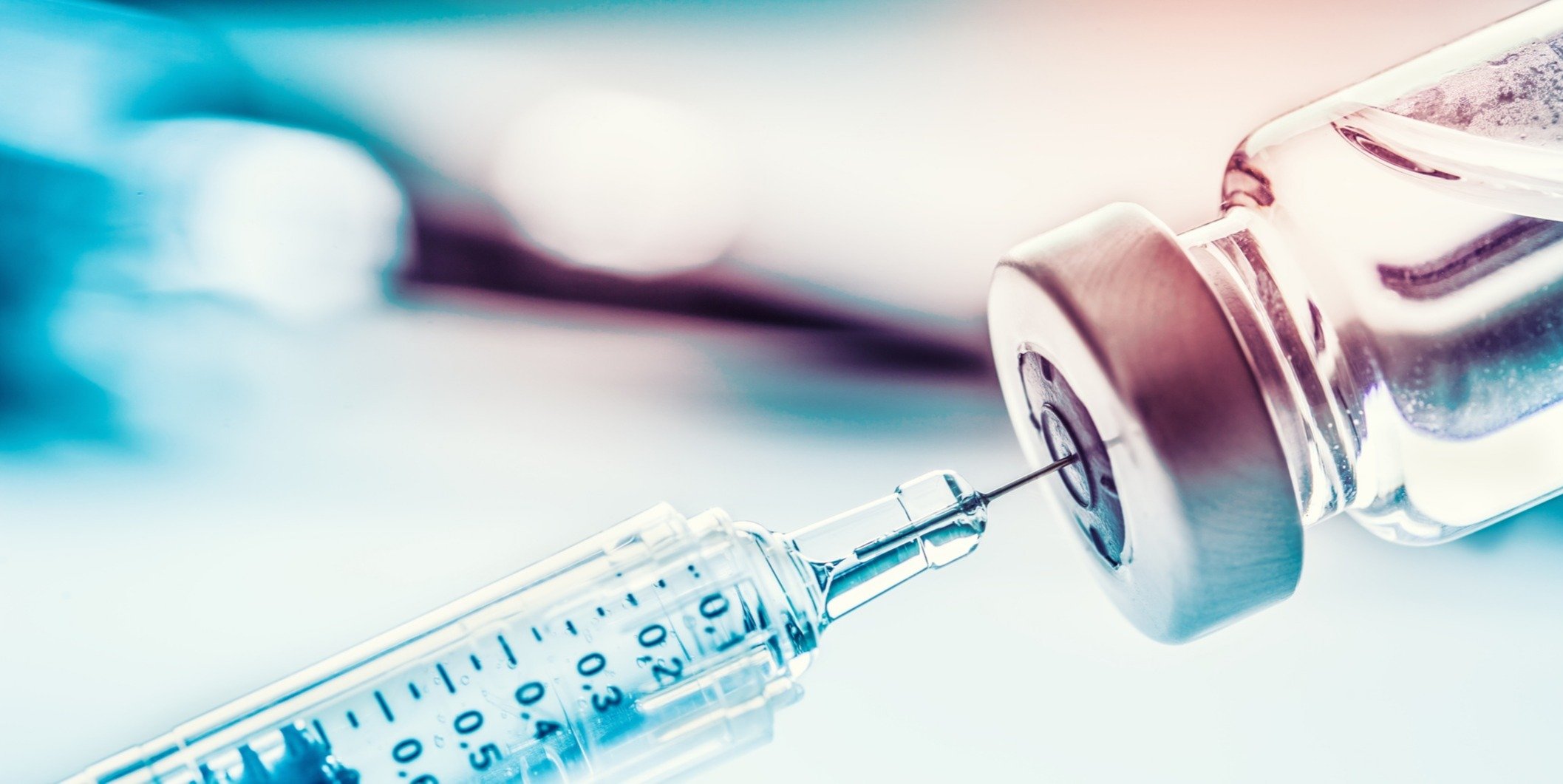 After years of mounting evidence that demonstrates the negative effects of the chemotherapy drug Taxotere, the first bellwether cases are expected to go before a jury this fall, unless a settlement is first reached with defendant Sanofi-Aventis.

The initial mass litigation involving Taxotere, which features the active ingredient docetaxel, was scheduled to start this spring, but several issues arose during the past few months that led to its postponement. Now, U.S. District Court Judge Jane Triche Milazzo and the parties continue to actively work on moving the cases forward, with the litigation expected to commence in mid-September, according to the TorHoerman Law Group.

Taxotere is a synthetic version of a drug called paclitaxel, extracted from the bark of the Pacific Yew tree. It was originally approved by the federal Food and Drug Administration (FDA) in 1996 as a type of treatment for locally advanced or metastatic breast cancer. In the following years, its use was expanded and the chemotherapy drug was distributed to patients suffering other forms of cancer, as well, including head and neck, colon, ovaries, kidneys, prostate, and stomach.

The drug works by preventing the dividing and multiplying of cells in and around a cancerous lump, thus curtailing the spread of cancerous cells. It is estimated that about 75 percent of breast cancer patients receive Taxotere as a form of treatment, making it the most prescribed drug in its class.

What Sparked the Mass Tort?

While most chemotherapy treatments lead to temporary hair loss, many studies have found Taxotere linked to alopecia, or permanent and irreversible hair loss. Many patients who took the drug for chemotherapeutic treatment permanently lost all body hair, including eyelashes, eyebrows, and pubic hair.

Alopecia – coupled with the trauma of developing breast cancer and undergoing chemotherapy – can have devastating emotional and mental ramifications for patients, severely impacting their quality of life and causing distress and depression. Other extreme side effects linked to the drug include toxic death, hepatotoxicity, fluid retention, neutropenia, and hypersensitivity reactions.

Although Taxotere has been in use for more than two decades, manufacturers didn’t mention the potential of alopecia as a side effect until 2013.

In 1998, two years after the drug was introduced on the market, Sanofi funded in-house research – titled GEICAM 9805 – to prove the efficacy of Taxotere compared to other chemotherapy drugs. The clinical trial was successful in demonstrating the drug’s effectiveness, which the manufacturers adopted as a key selling point, but it also revealed how pervasive the permanent hair loss could be. By the end of the study, 96% of the female patients involved had experienced hair loss as a result of the cancer treatment, according to an article published on ConsumerSafety.org.

However, as the lawsuits claim, the manufacturers deliberately downplayed and even hid the side effects. Some plaintiffs even allege the drugmaker would offer bribes and trained employees to misrepresent Taxotere’s effectiveness and safety.

The Taxotere hair loss cases are part of multi-district litigation (MDL) and were given mass tort status in 2017 when the number of lawsuits had grown to more than 2,000. They were consolidated before Judge Milazzo, of the Eastern District of Louisiana, under MDL No. 2740 IN RE: Taxotere (Docetaxel) Products Liability Litigation.

Since then, more than 13,000 lawsuits have been filed against Sanofi, but none have been tried or settled. The first nine bellwether cases are slated for trial this year. They were supposed to begin in May, but have since been postponed to September.

Although the mass litigation against Taxotere got off to a slow start, gaining ground over several years, the mass tort is beginning to progress forward more rapidly with the first cases expected to open in the coming months. Law firms looking to engage with the Taxotere mass tort, or other similar campaigns, are likely to experience increased inquiries from potential clients. Working alongside a legal call center, like Alert Communications, can help agencies more effectively capture and convert the additional leads that come in when undertaking mass litigation.