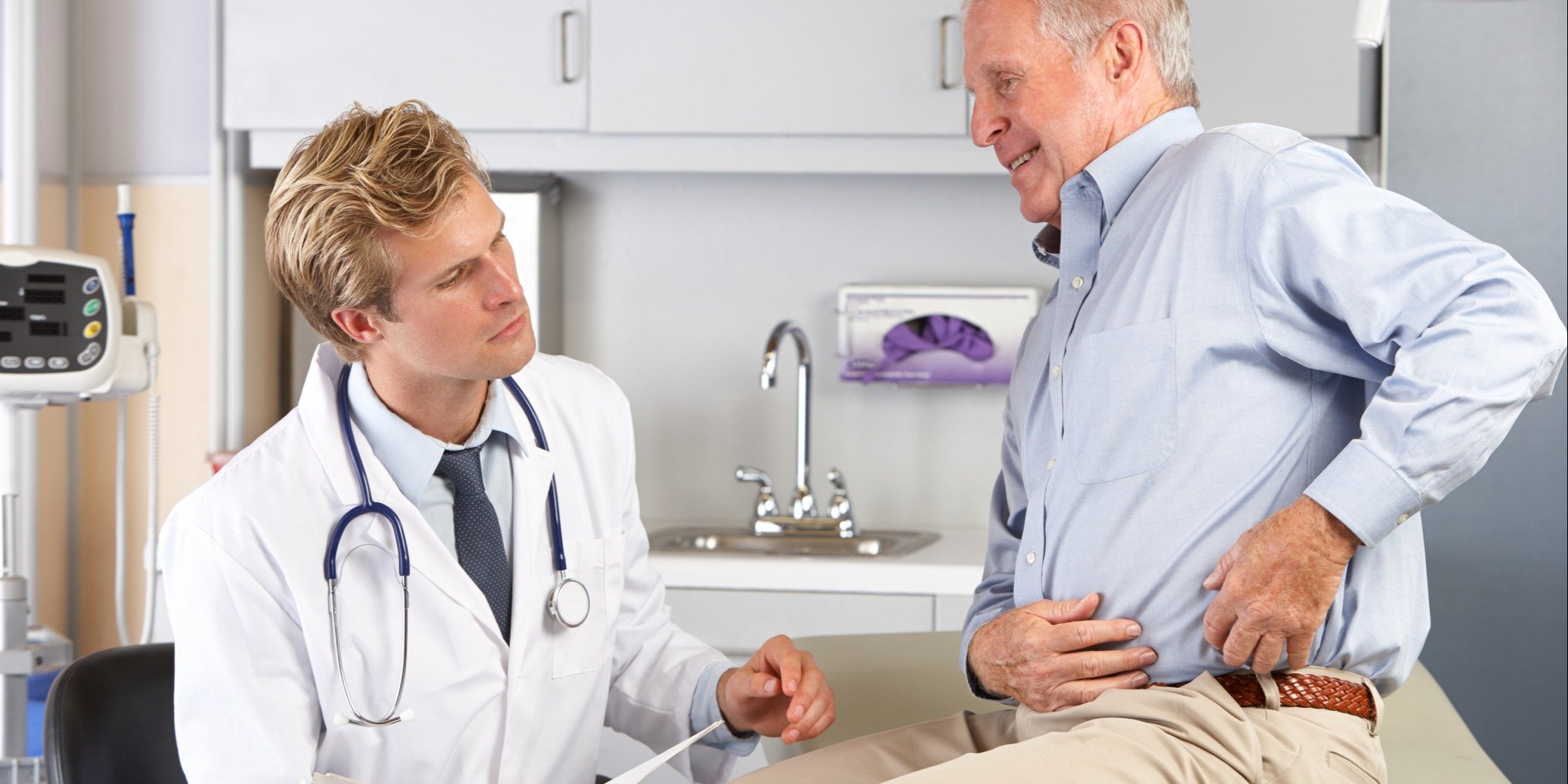 In 2015, MicroPort Orthopedics, a company that bought Wright Medical’s hip implant division, received significantly high reports of fractures with Profemur hip implants. MicroPort recalled over 10,000 of the devices that year.

A study in 2016 of 92 patients between 2005 and 2010 showed that one out of every five patients who received the Wright Conserve hip devices needed additional surgery to fix the defective devices. The average time between surgeries was about four and a half years.

The following provides background on the Profemur System litigation as well as updates on the current status of the litigation.

After Wright introduced the hip implants to the market in 2003, the lawsuits started piling up. John Wallace of Arkansas received his Conserve hip implant in 2005. By 2011, he required a second surgery due to elevated chromium and cobalt in his blood. The second surgery resulted in a spontaneous dislocation of his hip.

Linda Bohnenstiehl of Illinois received her Conserve and Profemur hip devices in 2008. Two years later, the neck of the device fractured making further surgery necessary to correct the defect.

Leon Thomas of Arkansas received his Conserve Total Hip System in 2006. By 2011, he needed additional surgery to correct the defect in his Conserve system which caused severe pain in his hip and groin. His lawsuit claims he suffered permanent injury from the second surgery and continually suffers pain from the defective product.

These are just a few of the examples of the early surgical mishaps that led to the litigation.

The Profemur hip implant devices and related products are considered metal-on-metal (MoM) hip systems. MoM implants consist of a metal ball, a metal shaft for the femur, and a metal cup in the hip bone. Millions of people used the implants to help them walk better and to eliminate pain in their joints. Thousands of consumers sued the companies for physical problems that developed, sometimes within months of the original surgery.

Early on, patients with MoM devices developed problems such as metallosis, a serious metal poisoning that can result from the microscopic bits of metal released by the friction of metal on metal. The buildup of metal bits on muscle, bone, and other tissues can lead to death of those tissues. That, in turn, can lead to joint failure.

Wright issued significant recalls in 2012 and faced around 1,200 lawsuits related to the devices.  The court combined 640 of the Wright Conserve hip implant cases into a multidistrict litigation later that same year. Wright later sold off the hip replacement segment in 2013. The company no longer makes hip replacement devices and concentrates now on replacement extremities.

MicroPort Orthopedics bought Wright’s OrthoRecon hip and knee manufacturing segment in 2013 for $290 million. In 2015, MicroPort voluntarily recalled the Profemur modular neck component in reaction to the risk of fractures that could result after surgery.

In June 2015, a California state court tried the first Wright hip implant lawsuit. The jury awarded the plaintiff, Alan Warner, $4.5 million. His device snapped while he was walking. The court reduced the award to $1 million.

In November 2015, the jury awarded $11 million to Robyn Christiansen for tissue damage caused by a Wright Conserve implant. The court subsequently reduced the award to $2.1 million.

Seeing the way the cases were going, in 2016 Wright settled more than 1,200 lawsuits for $240 million. In October 2017, the company agreed to settle the rest of the hip implant cases for $90 million, making a total settlement with respect to those cases of $330 million. The court subsequently ordered the MDL created in 2012 closed to new cases in June 2018, with 73 lawsuits still pending in July 2019. Final payments were expected by September 2019.

Lawsuits against all manufacturers of hip implants reached a total of around 29,000 cases. Companies paid more than $7 billion in settlements, and many hip devices have been recalled. As of July 2019, more than 14,000 hip implant cases against multiple companies are still making their way through state and federal courts.

Results of the MDL Request

The plaintiffs in product liability cases against Wright Medical and MicroPort Orthopedics, Inc. in federal courts in Arkansas and Wisconsin asked the U.S. Judicial Panel on Multidistrict Litigation (JPML) to combine the suits in a multidistrict litigation in U.S. District Court in the Eastern District of Arkansas. The purpose was for coordinating pretrial discovery proceedings. In August 2020, JPML agreed to the plaintiff’s requests and combined the lawsuits into MDL 2949.

The motion to combine included 41 actions, which appear in 25 federal district courts. The defendants opposed combining the cases but, if combined, they suggested the Eastern District of Arkansas. The JPML made its decision to combine the cases into MDL 2949 based on the number of pending actions, the number of districts affected, and the similarity of asserted claims. JPML ordered the transfer to the U.S. District Court in the Eastern District of Arkansas under the supervision of Judge Kristine G. Baker who already had two Wright hip implant cases pending before her court.

The Future of Multidistrict Litigation

The Profemur line of cases joins the trend of combining product liability cases in federal courts. The MDL not only provides efficiencies of scale for the disposition of pre-trial matters, it also provides the bellwether plaintiffs’ cases that help determine the common claims and defense theories that act as the guide for litigation at the local trial level. The results often form the basis for settlement of the remaining cases.

We will continue to provide updates on the Profemur hip implant mass tort as well as other mass tort cases.