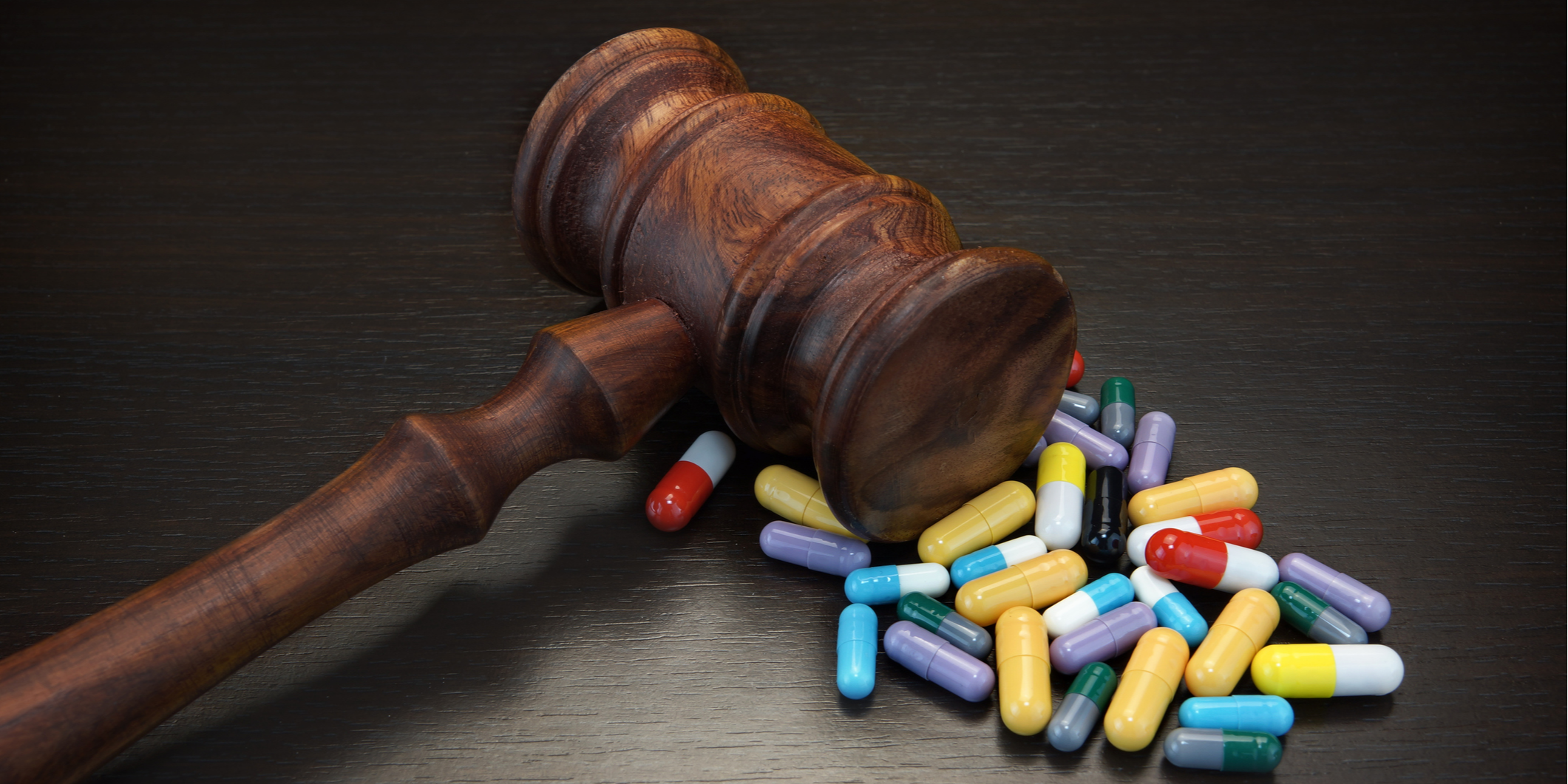 Mass torts are unique cases in that there are a large number of plaintiffs versus one defendant (or maybe a few). These cases are often some of the most significant cases a law firm will handle, especially in terms of potential revenue.

As 2019 begins, there are a few new or ongoing mass tort cases to watch this year. By following the status of these cases, you’ll be prepared to properly serve your mass tort leads as they come in.

The opioid epidemic has reached new heights, and many people across all demographics are being affected. As such, the state courts are beginning to see more cases filed against major opioid manufacturers and distributors. Lawsuits have already been filed in federal courts as well as 22 U.S. states and Puerto Rico against Opiate Big Pharma.

The lawsuits have been consolidated into centralized multidistrict litigation called Opiate MDL 2804. It may take some time, but there is a good chance that this case will eventually see a courtroom and there will be millions who could be impacted if a settlement is reached or the court decides a payout.

The FDA recently recalled Valsartan due to cancer-causing impurities. Valsartan is a common heart medication that had been prescribed to patients throughout the United States. According to the FDA’s Center for Drug Evaluation and Research, the drug did not meet the agency’s safety standards. And due to the potential injuries caused by ingesting Valsartan, the recall has led many to file mass tort cases. Although litigation is still in the early stages, this is an ideal time to acquire Valsartan cases or start a mass tort campaign.

This is a mass tort case that has already led to major settlements for some, and there will likely be many more in the future. Lawsuits are being filed against Johnson & Johnson stating that their baby powder and similar products may have contained small amounts of asbestos that lead to cancer, including mesothelioma and ovarian. After a recent report indicating that Johnson & Johnson knew about the asbestos in baby powder for decades, it is likely that more mass tort cases will eventually see the light of the courtroom.

Roundup is a weed and grass killer that has been used extensively in agriculture to help crops grow. In fact, multiple studies discovered that Roundup traces have been detected in over 50% of the food products being consumed in the US. The World Health Organization’s International Agency for Research on Cancer classified the product’s active ingredient, glyphosate, as a probable human carcinogen in 2015. That sparked over 5,000 cases against Monsanto in the United States. There has even been proof that the company may have known the potential risks of its product for years. There are many Roundup trials pending in federal and state courts, but it is likely that a mass tort case will eventually evolve from this, though no trial date has yet been set.

Hernia mesh, used to repair torn hernias and related injuries, has become the target of an emerging mass tort due to high product failure rates. Since there were many smaller cases in the courts, most have been compiled into the Bard MDL 2846 case. Mass Tort Nexus predicts there could be over 42,000 potentially new failures per year, which reflects the number of potential cases filed into the MDL. Some hearings have already been conducted in 2018, and litigation is quite likely to occur within the next 1-2 years on one of the fastest growing mass torts 2019 has to offer.

Mass tort cases can drive a large amount of business to your firm. If you plan to run a marketing campaign to generate mass tort leads, be sure to partner with a qualified legal answering service to help you capture every incoming lead and maximize your marketing ROI.