The Latest on the IVC Filter Mass Tort 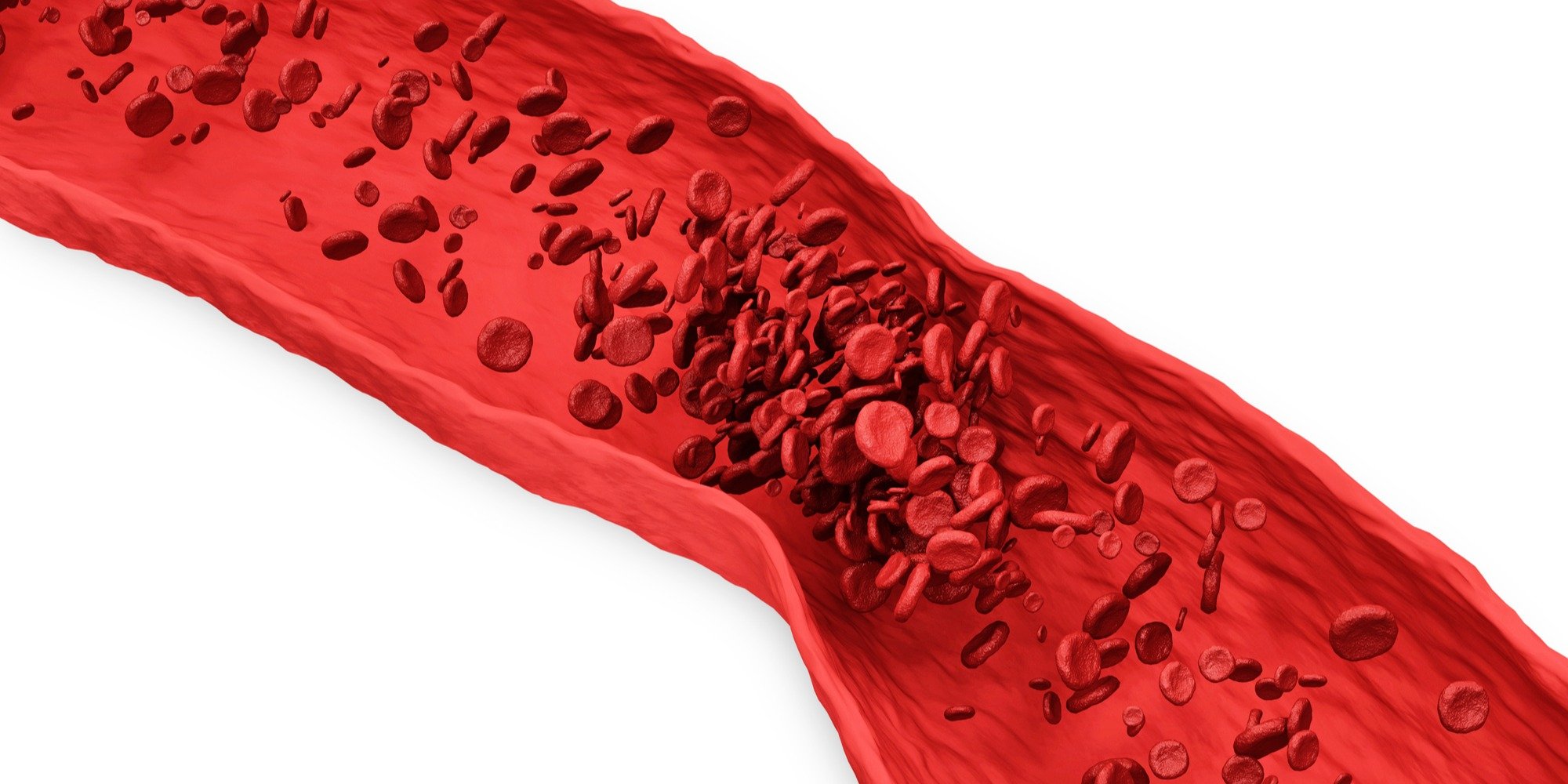 In both state and federal courts there are over 9,000 IVC filter lawsuits pending against C.R. Bard, Cook Medical, Johnson & Johnson, Cordis Corporation and other manufacturers.

At the beginning of this month, the third and most recent bellwether trial against Cook Medical took place in Indianapolis. A woman was awarded $3 million when the jury found Cook’s “Celect” model filter to be defective due to it breaking apart inside of her body, injuring her and requiring surgical removal.

Another woman was awarded $3.6 million back in March of last year in a bellwether trial against C.R. Bard. She claimed that Bard’s G2 filter broke apart inside of her body; the jury found the device maker as 80 percent responsible for her injuries.

Here are the Basics

IVC filters were designed to be inserted into the inferior vena cava, a large vein that returns de-oxygenated blood from the lower body back to the heart and lungs. The devices are intended to capture and break apart blood clots to prevent them from traveling to the lungs, a condition that can have fatal consequences, also known as a pulmonary embolism.

However, these devices pose some serious risks of their own. The risks of IVC filter placement include:

FDA Warned of the Risks

In August 2010, after receiving 900 adverse event reports, the FDA warned of the risks of long-term IVC filter use. The agency advised health care professionals that they remove the filter as soon as protection from pulmonary embolism is no longer needed.

The FDA issued a second, updated notice in 2014 with no novel concerns. The safety communication included up-to-date research and surveillance studies, with reports of additional adverse events and problems with the devices. It also spoke directly to the amount of time the IVC filter can remain implanted without causing likely complications. Ideally, the device should be removed between the 29th and 54th day after it is implanted. Otherwise, serious injury or death becomes more likely to occur.

If you are currently involved in the IVC filter litigation, you’ve probably already spent thousands on marketing efforts alone. But have you taken the time to evaluate your results? If you aren’t capturing as many leads as you had hoped, your intake system probably isn’t holding up to the sheer amount of leads flowing in. Let us help bolster your system.

Or if you are still thinking about taking on these kinds of cases, but haven’t started yet, consider partnering with us from the very beginning. We will ensure you see the best return on your marketing investments.

Hundreds of thousands of IVC filters have been implanted in patients since 1979 when the devices were first introduced, which means plenty of potential cases. Alert Communications wants to help you make the most of your IVC filter campaign, or any mass tort for that matter. Our experienced and highly-trained intake specialists make sure none of your marketing dollars go to waste by capturing every single lead that comes in to your law firm.