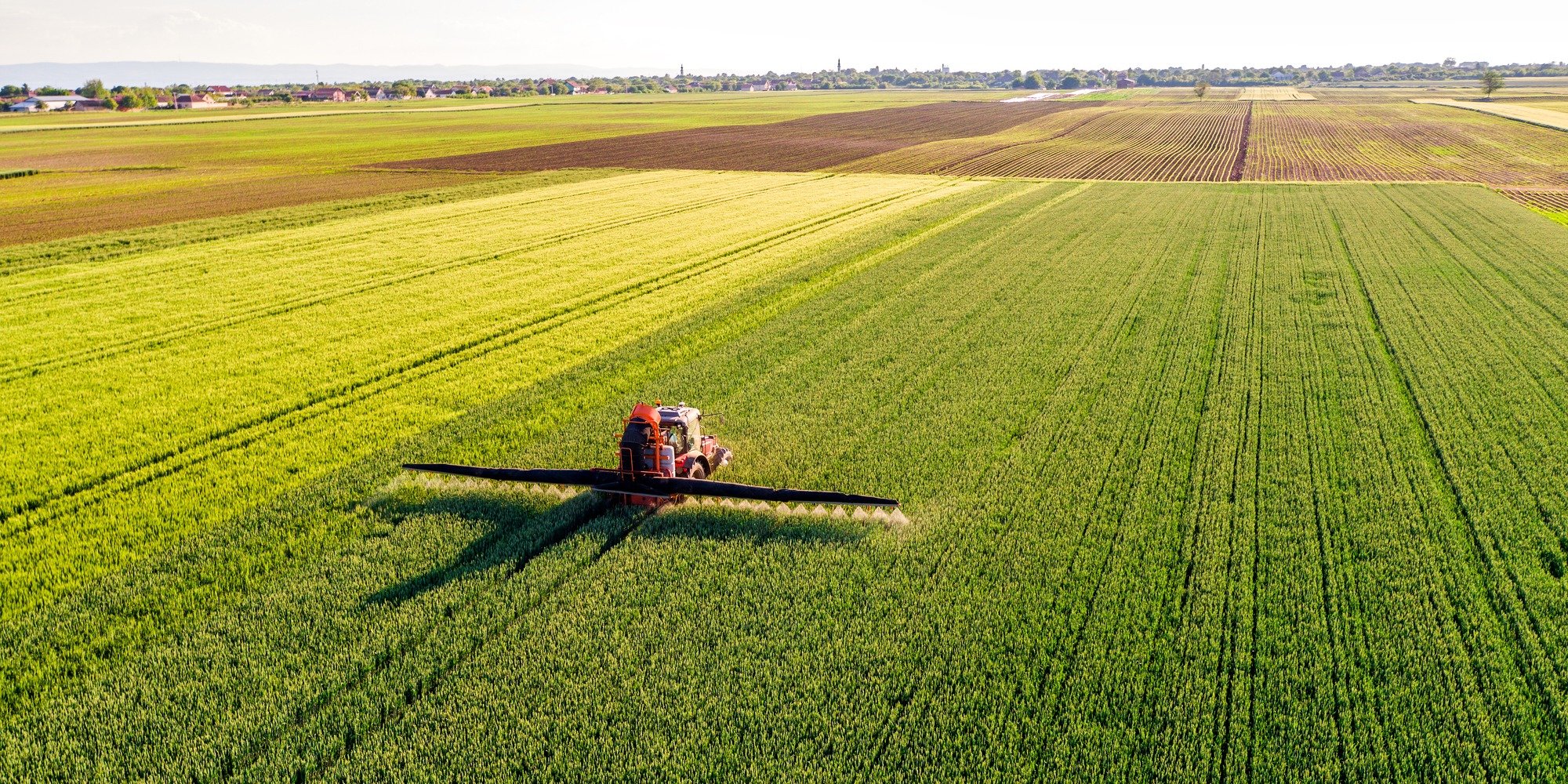 The first round of federal Roundup trials took place early last year, the verdicts costing Monsanto (now Bayer) millions of dollars. The second round of trials are slated to begin January 2020. However, since Bayer purchased Monsanto, the company’s legal stance has changed. With a new strategy underway in the courtroom, it is looking less likely that Bayer will be settling in future cases.

Here’s what you should know about the Roundup weedkiller multidistrict litigation (MDL) as we enter 2020.

The Hardeman v. Monsanto trial began February 2019 and concluded the following month with a verdict of $25M for the plaintiff. This was the first federal bellwether trial in the Roundup MDL. The case was between an individual, Edwin Hardeman, who claims his exposure to Roundup weedkiller caused him to develop cancer, and Bayer.

In March 2019, the next bellwether trial, Pilliod et al., v. Monsanto, lasted two months before Bayer was hit with a verdict of $86.7M. Pilliod et al. consisted of a cluster of individual cases compiled together into one lawsuit based upon similar physical complications that came with the use of Roundup.

With the case of Hardeman v. Monsanto pending against Bayer and their subsidiary, Bayer appealed the awarded $25M in December 2019. The company said it was a “speculative case,” the verdict defying regulatory findings and sound science.

In addition to the appeal, a new mediator was named for future cases involving Bayer and its Roundup weedkiller. Ken Feinberg was appointed when a mediator between the two parties could not be agreed upon. His background includes high profile litigation cases, such as the BP Deepwater Horizon disaster.

After Bayer purchased the Monsanto subsidiary and assumed responsibility for the growing lawsuits, the company enacted changes. In August 2019, Bayer made several requests for round two of the bellwether trials.

Due to the rise in media coverage on the trials, Bayer requested the jury pool be expanded to cover a larger market of citizens in the area. It also requested that jurors provide any former knowledge they have on the case as a way to cut back on the bias that Bayer attorneys believe is growing against the company and its weedkiller.

In addition to making trial changes, Bayer also asked to delay the second round of trials, pushing them back several months to January 2020. This delay was requested on the grounds that the new mediator needed to become acquainted with the cases and both legal teams.

No Settlement for Bayer

Bayer has had many reservations about making settlement offers. Agreeing to one or more settlements could be publicly perceived as Bayer admitting their product causes cancer. The company similarly refuses to add new warning labels to its products. Bayer is adamant that its product does not cause cancer and the company’s studies have found no connection between the active ingredient and cancer.

Because of this, the mass tort continues to add thousands of plaintiffs, and the numbers continue to grow substantially across the nation. At this time, Bayer is still willing to fight the accusations and has no interest in settling unless the legal costs exceed the estimated settlement.

For law firms across the nation to take advantage of this ever-growing litigation and represent clients in their area, a new level of intake is required. A legal call center, equipped with trained intake specialists, can handle the lead influx your firm may be facing in the wake of the Roundup MDL.

Alert Communications can help! Contact us to see how we can assist you in responding to, qualifying and converting mass tort leads, and make the most of your marketing investment.