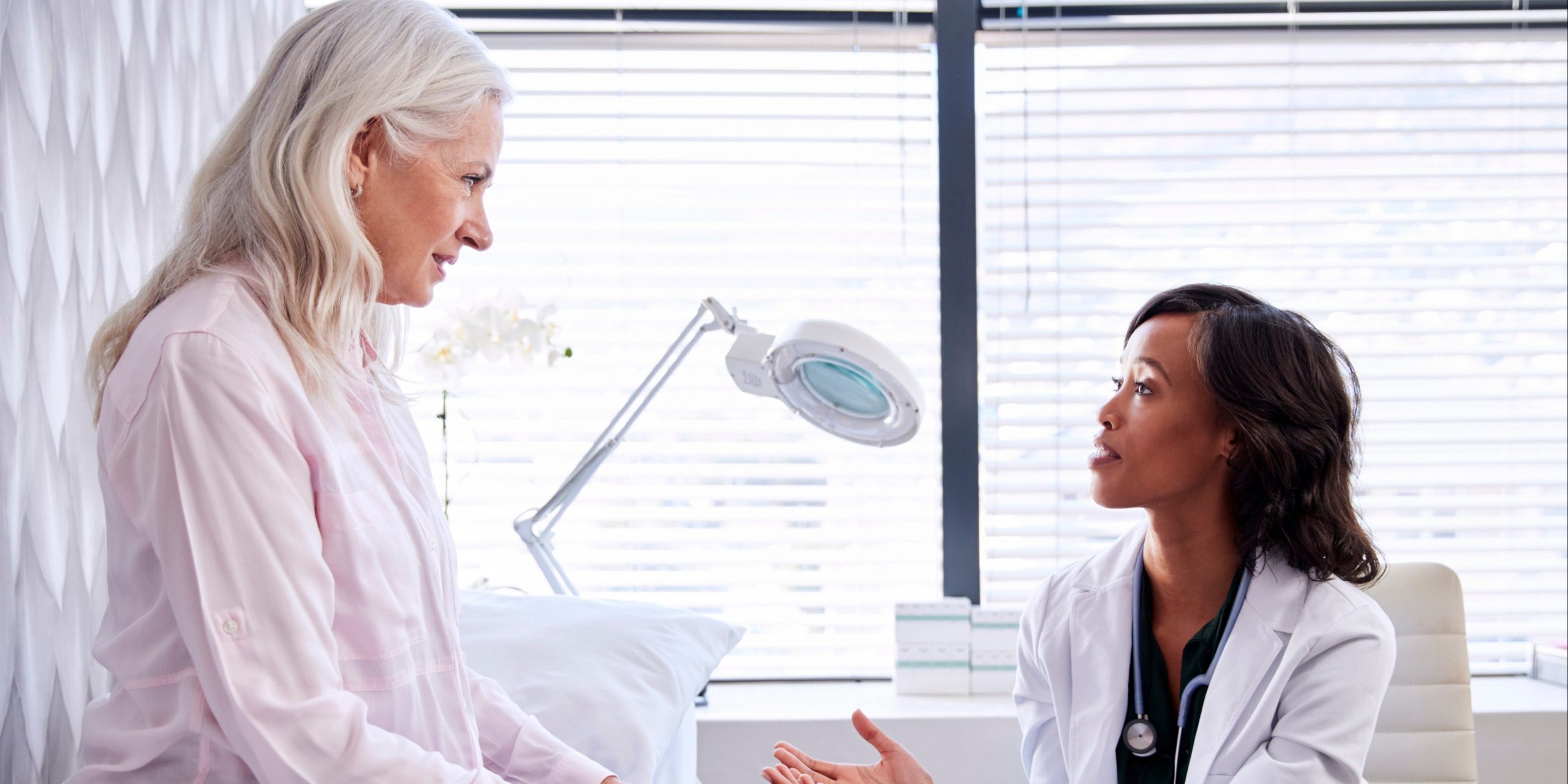 Over the past seven years, there has been a steady increase in the number of women taking legal action against the manufacturers of transvaginal pelvic mesh (TVM). In 2011, this treatment for pelvic organ prolapse and urinary incontinence was discovered to have devastating side effects. Since then, more than 60,000 lawsuits have been filed.

In April 2019, the FDA issued a recall on all surgical mesh devices used for the repair of pelvic organ prolapse. The recall applies to devices used to heal an anterior compartment prolapse (cystocele). According to the agency, the device manufacturers had failed to provide reasonable assurance of its safety and effectiveness.

This announcement came after a series of actions by the agency over the last ten years:

With the FDA banning the sale of surgical mesh, Johnson & Johnson opted to settle $117 million worth of claims. In a lawsuit filed against the company, women accused it of marketing its TVM implants in a way that misleads patients and surgeons about the associated risks.

According to the company, the settlement is not an admission of liability. Considering that Johnson & Johnson is facing more than 42,000 suits on the same matter, this settlement may only be the tip of the iceberg. Johnson & Johnson has been especially vulnerable since it was discovered in 2007 the company knew about the deficiencies of pelvic mesh and actively tried to stop French regulators from revealing the issues.

The settlement covers 41 states, including Texas, Florida and Ohio. It also covers the District of Columbia. California is not included in the settlement as the judge has yet to rule on the matter. The states settled for $116 million in damages for deceptive marketing on the benefits of surgical mesh for treating prolapse and incontinence.

In a separate lawsuit, the company agreed to pay $9.9 million to avoid going to trial. The lawsuit, which was filed by the state of Washington’s attorney general, accused the company of violating the state’s consumer laws. Fourteen thousand women in the state had the devices implanted, although the exact number who were adversely affected is not clear.

In his argument, the attorney general stated Johnson & Johnson knew of the significant risks posed by its surgical mesh devices. It also knew that these risks would increase exponentially once the device was in use due to the difficulty of its removal.

It failed to disclose these risks not only in marketing material but also in the device instructions for clinicians. Apart from this omission, the company downplayed the severity of complications resulting from the implant. These actions were a violation of the state’s consumer protection act.

In addition to the settlement, Johnson & Johnson was prohibited from making deceptive statements concerning surgical mesh and the risks associated with it. The company was also required to disclose any new risks discovered as well as any sponsored research that is cited in its promotional material.

The first surgical mesh mass tort started six years ago, and now, there are thousands of suits against the device’s manufacturers including Johnson & Johnson, Boston Scientific, C.R. Bard and others.

With the recent ban on the sale of TVM by the FDA proving the merits of these lawsuits, settlements are bound to increase in size and number. This increase will not just come from lawsuits within the United States.

On November 21st, eight years after the discovery of TVM’s complications, 1,350 Australian women won a landmark case against Johnson & Johnson. Outside the court, Julie Davis, one of the claimants, said the judgment was a great step forward that would go some way in healing the damage done.