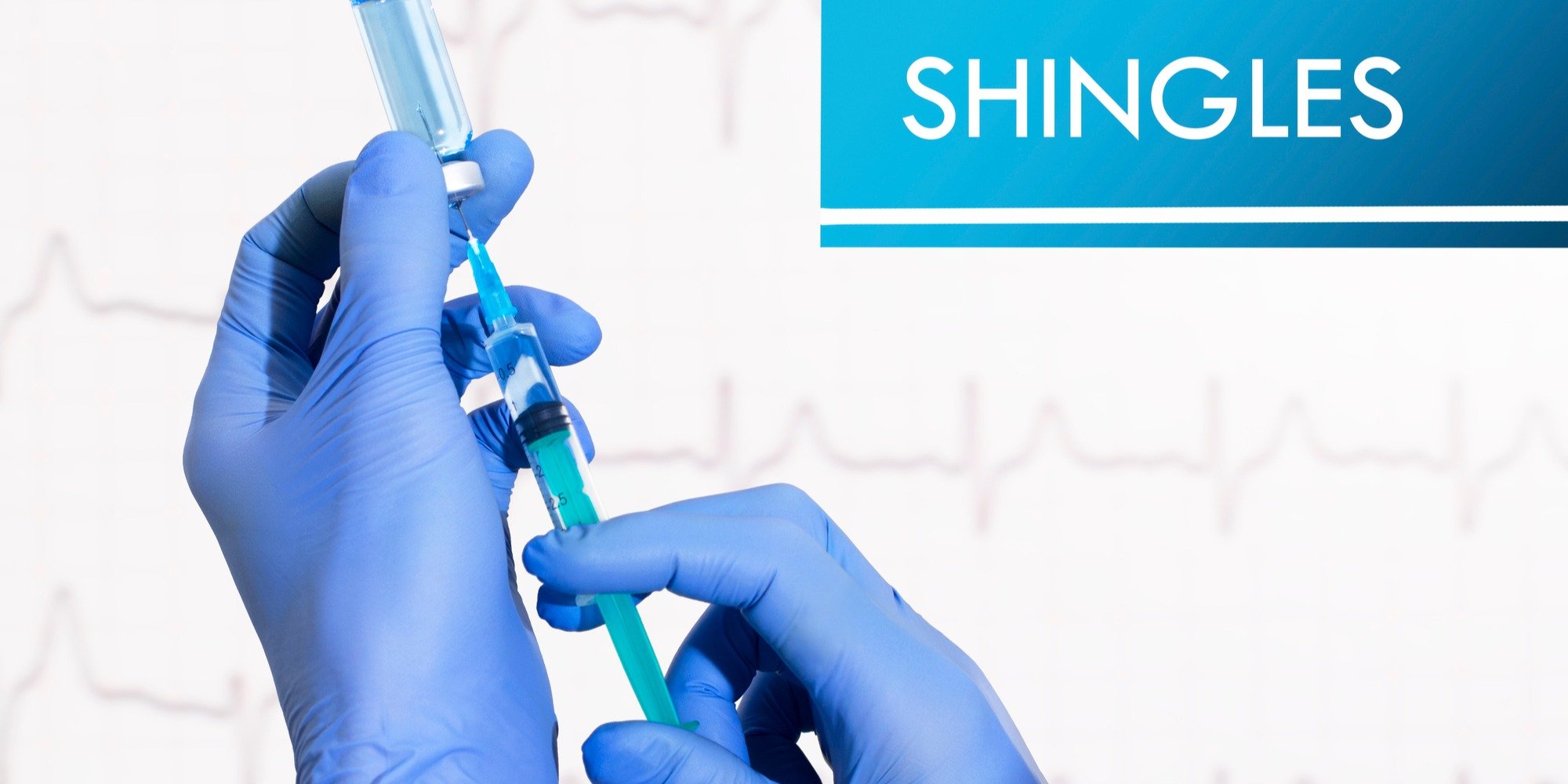 Here’s the latest on the shingles vaccine, Zostavax.

Shingles is a reactivation of the chicken pox virus in older adults. Most people who develop shingles experience a painful rash that typically appears as a single stripe of blisters. Anyone who recovers from the chicken pox may develop shingles afterward, as it is caused by the same virus, varicella zoster virus (VZV). VZV remains dormant in the body after a person contracts chicken pox.

Anybody can get shingles, including children, but the risk is greater as you get older. The Centers for Disease Control and Prevention (CDC) states that almost 1 out of every 3 people in the U.S. will develop shingles at some point in their lifetime. Each year, there are an estimated 1 million cases in the U.S.

Zostavax is a vaccine intended to prevent shingles in adults 50 years or older. It is a single-dose injection that contains a stronger version of the chickenpox vaccine, Varivax.

Research has found that the vaccine only reduces occurrence of shingles by about 50%, and Zostavax has been linked to reports of shingles outbreaks after administration of the vaccine. Other adverse events reported over the years include autoimmune disorders such as meningitis, paralysis, traverse myelitis, acute disseminated encephalomyelitis (ADEM), chronic inflammatory demyelinating polyneuropathy (CIPD) and other conditions.

The shingles vaccine is manufactured by Merck & Co., Inc. It was approved by the U.S. Food & Drug Administration in 2006. Zostavax has been administered over 36 million times in the last 10 years and has earned billions of dollars for Merck in the last decade. In 2016 alone, the vaccine brought in $749 million.

The State of the Zostavax Litigation

The Judicial Panel on Multidistrict Litigation (JPML) has created Zostavax MDL 2848. All Zostavax lawsuits have been transferred and consolidated to the Eastern District of Pennsylvania and assigned to Judge Harvey Bartle III.

“All actions involve common factual questions arising out of allegations that Zostavax… caused plaintiffs to develop shingles or other injuries triggered by exposure to the live, attenuated varicella zoster virus contained in the vaccine, and that defendants did not provide sufficient warning of the risks to healthcare providers or consumers. Issues concerning the design, testing, manufacture, regulatory approval, labeling, and marketing of Zostavax are common to all actions,” wrote the JPML chairperson, Sarah Vance, in the transfer order.

Judge Bartle grouped the eligible and initial bellwether cases into two categories, Group A and Group B. Group A will comprise of cases with individuals who developed shingles or other herpes zoster-related conditions, such as Ramsay Hunt Syndrome and herpes zoster encephalitis, after receiving the Zostavax vaccination. Group B will include cases with individuals who developed non-shingles related conditions associated with the live virus in Zostavax after receiving the vaccine.

Judge Bartle has prepared for a series of five trial dates set to begin between November 2020 and July 2021. You can review the guidelines, procedures and complete schedule for the Zostavax bellwether program in the pretrial order.

Is Your Firm Prepared to Take on Mass Tort Cases?

If you anticipate taking on mass tort cases related to the shingles vaccine, Zostavax, make sure you have the intake system in place to convert incoming leads into cases. If your firm isn’t equipped for a large-scale campaign, partnering with a specialized legal call center, like Alert Communications, can help you receive the greatest return on your marketing investment. We have the tools and resources to provide the additional call answering, intake and retainer support needed for capitalizing on an emerging mass tort campaign.