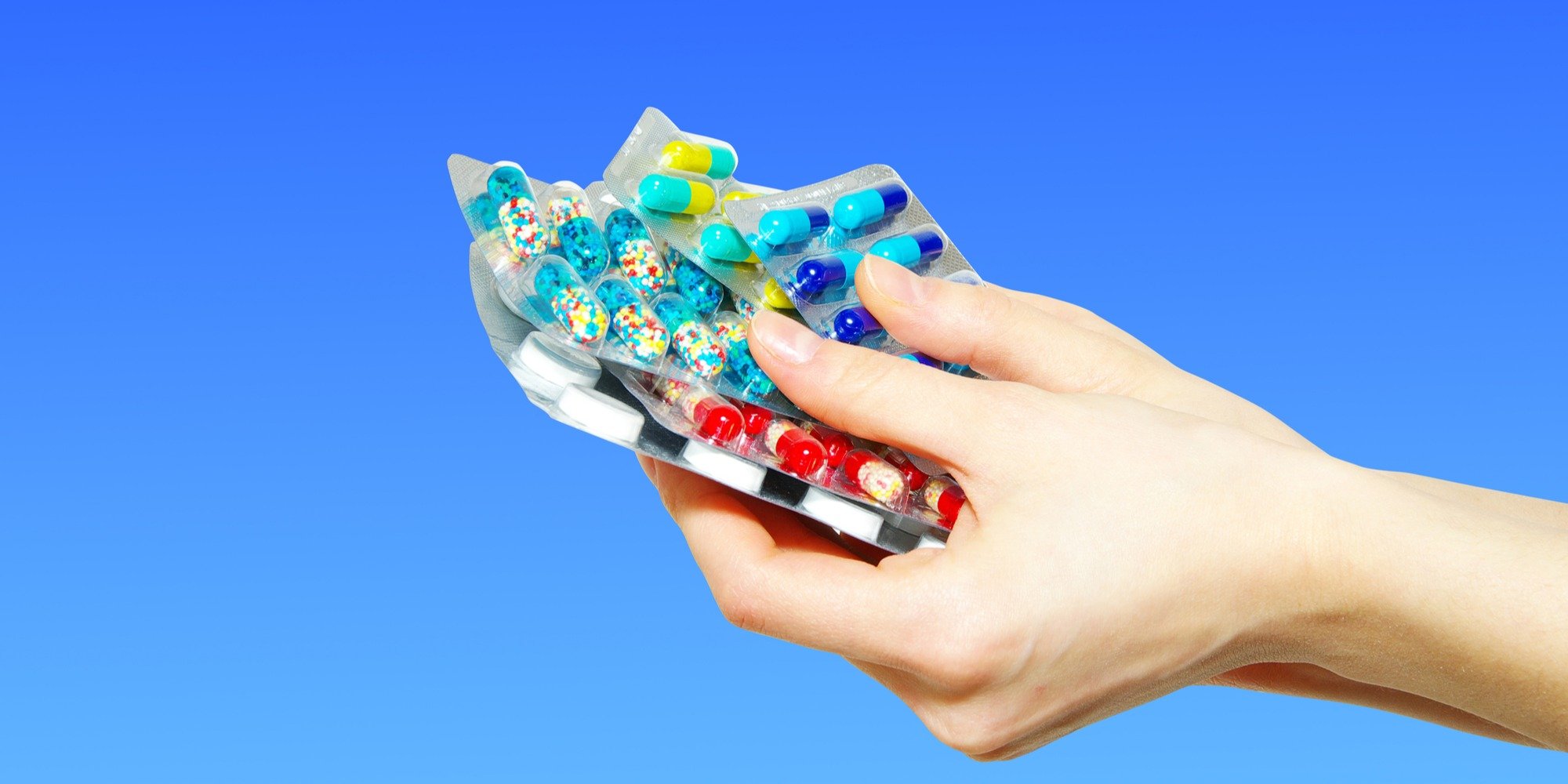 What are Proton Pump Inhibitors?

PPIs are used to treat gastrointestinal disorders by blocking and reducing the production of acid in the stomach. PPIs can be used for the treatment of:

Some of the common PPIs available include Omeprazole (Prilosec), Esomeprazole (Nexium), Lansoprazole (Prevacid), Rabeprazole (AcipHex), Pantoprazole (Protonix), Dexlansoprazole (Dexilant), Zegerid (omeprazole with sodium bicarbonate). Many of these PPIs are accessible without a prescription.

PPIs were approved by the Food and Drug Administration (FDA) and first introduced to the market in 1989. They quickly became one of the most widely-used medications in the world. In 2013 alone, it is estimated that 15 million people in the U.S. were prescribed PPIs. That number represents close to one in 20 Americans, not to mention the people using over-the-counter versions.

What are the Risks?

Although PPIs have had an encouraging safety profile over the years, studies regarding the long-term use of these medications suggest there could be a multitude of adverse effects, including risk of:

The results of two different research studies in 2010 suggest potential risks of using PPIs, mainly an increased risk of bone fracture in the hip, wrist or spine. Based on these results, the Food and Drug Administration (FDA) found the risk is most predominant in those who were placed on a higher PPI dose and/or took them for a long period of time. However, the FDA does not require labeling changes or additional safety warnings at this time.

Since 2010, other studies are confirming increased risks of PPI use, not just for bone fracture, but also concerning a wider array of medical conditions. A 2016 study published in JAMA Internal Medicine showed baseline use of PPIs is independently associated with a 20% to 50% higher risk of chronic kidney disease (CKD). Additional studies show a 21% increased risk of stroke and heart attack, increased risk of gastric cancer for certain patients, and demonstrates further evidence of bone fracture. PPI use may also be linked to a skin condition known as erythroderma, which is rare but can be fatal.

The Current State of Litigation

There are over twelve thousand PPI lawsuits pending in federal court. The number of lawsuits has grown immensely and is expected to keep growing. As of mid-2019, the PPI litigation is the second-largest mass tort litigation in the U.S.

All federal cases have been centralized in New Jersey for pretrial proceedings before U.S. District Judge Claire C. Cecchi as part of a multidistrict litigation. The first bellwether trial is slated for Sept. 21, 2020.

If you anticipate taking on PPI cases, make sure you have the intake system in place to convert incoming leads into cases. If your firm isn’t equipped for a large-scale campaign, partnering with a specialized legal call center can help you receive the greatest return on your marketing investment. Alert has the tools and resources to provide the additional call-answering, intake and retainer support needed for capitalizing on a mass tort campaign.