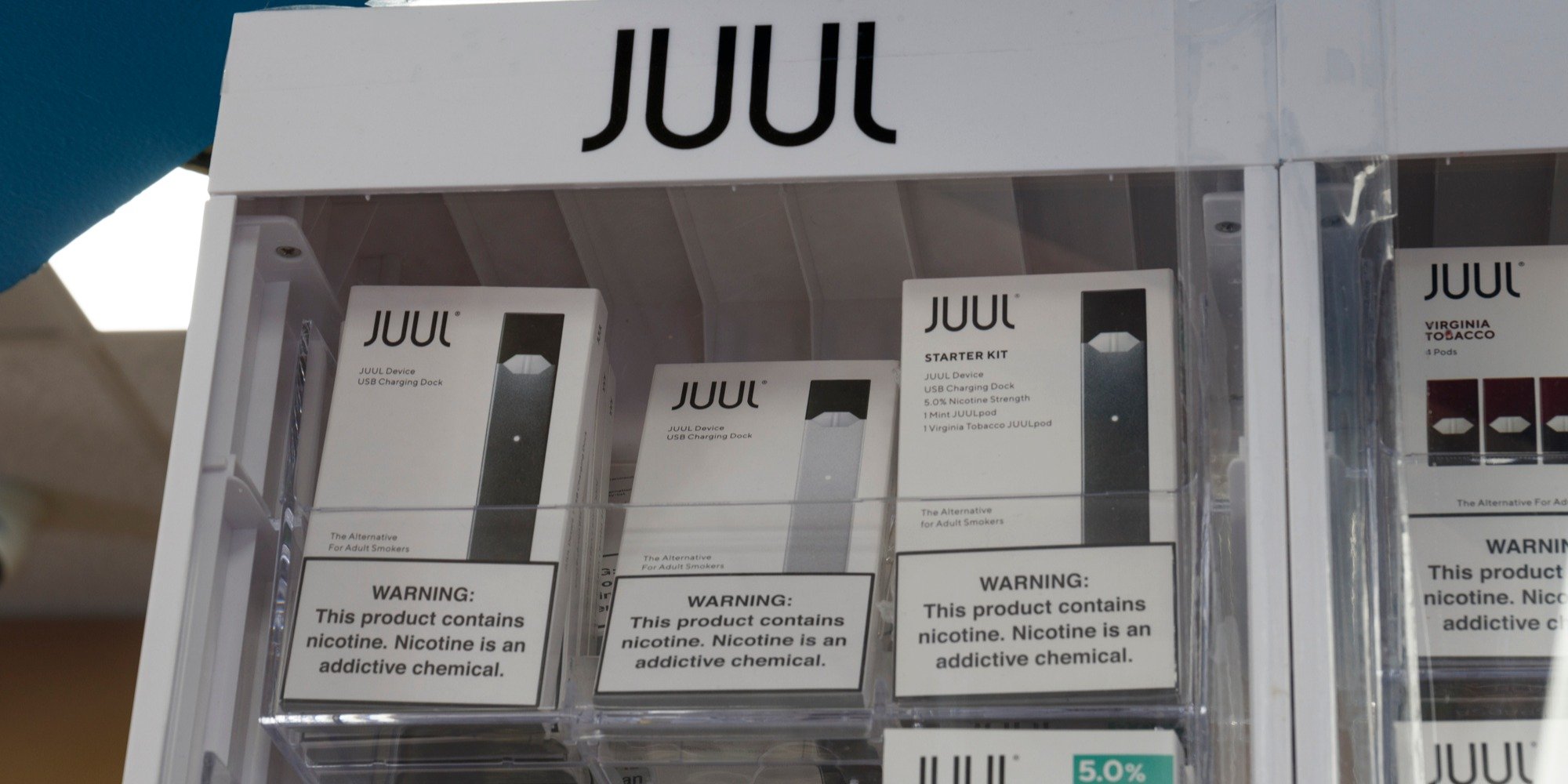 When it was at the height of its popularity, Juul’s manufacturers were earning a handsome profit. Unfortunately, recent research discovered that these e-cigarettes are actually dangerous for users, causing several health risks. These discoveries sparked mass tort litigation against the manufacturers of these products. These lawsuits are currently ongoing and have the potential to cost manufacturers dearly if settled in favor of the plaintiff.

Juul is a USB-shaped smoking device that became one of the most popular products on the e-cigarette market. This device is sleek and easily concealed. It also comes in a number of different flavors, further adding to its appeal. In fact, Juul currently holds more than 50 percent of all shares in the e-cigarette market. As this market is expected to be worth $86.43 billion by 2025, it’s no surprise that the manufacturers of Juul are bringing in a lot of money.

Why is it Dangerous?

Juul Labs has claimed that its products are safe. However, based on various research studies, it seems that Juul is actually posing significant risks to the health of consumers. Although consumers have chosen Juul because they believed it was a healthy alternative to traditional cigarettes, scientists have discovered that Juul is associated with many of the same health risks.

In addition, Juul and other e-cigarettes pose an additional health risk not associated with traditional cigarettes known as “bronchiolitis obliterans.” This condition, which may also be referred to as “popcorn lung,” is progressive and causes lasting damage to the lungs.

In light of recent discoveries related to the health risks associated with Juul, consumers are pointing the finger at the manufacturer. Not only has Juul Labs failed to warn consumers of the dangers associated with their products, but they have made false claims in which it is described as “safe.” Juul Labs has also been accused of illegally marketing its products to teenagers.

Consumers have already filed multiple lawsuits against Juul Labs for its marketing tactics, as well as its alleged failure to warn consumers of product dangers. A recent class-action lawsuit, for example, involves a 15-year-old girl who is accusing the manufacturer of deceptive marketing tactics. As a result, personal injury attorneys everywhere are now preparing to handle a large number of lawsuits related to Juul and other e-cigarettes. These lawsuits are expected to multiply quickly over the next few years. Lawsuits may cover a variety of issues, from smoking-related injuries to false advertising.

If you operate a personal injury law firm, it is important to stay tuned for the latest developments in the Juul mass tort. In addition, if you are anticipating an influx of calls related to this mass tort campaigns or others, be sure to contact Alert Communications for intake and call answering support.