How Off-Label Marketing Can Lead to Mass Tort Claims 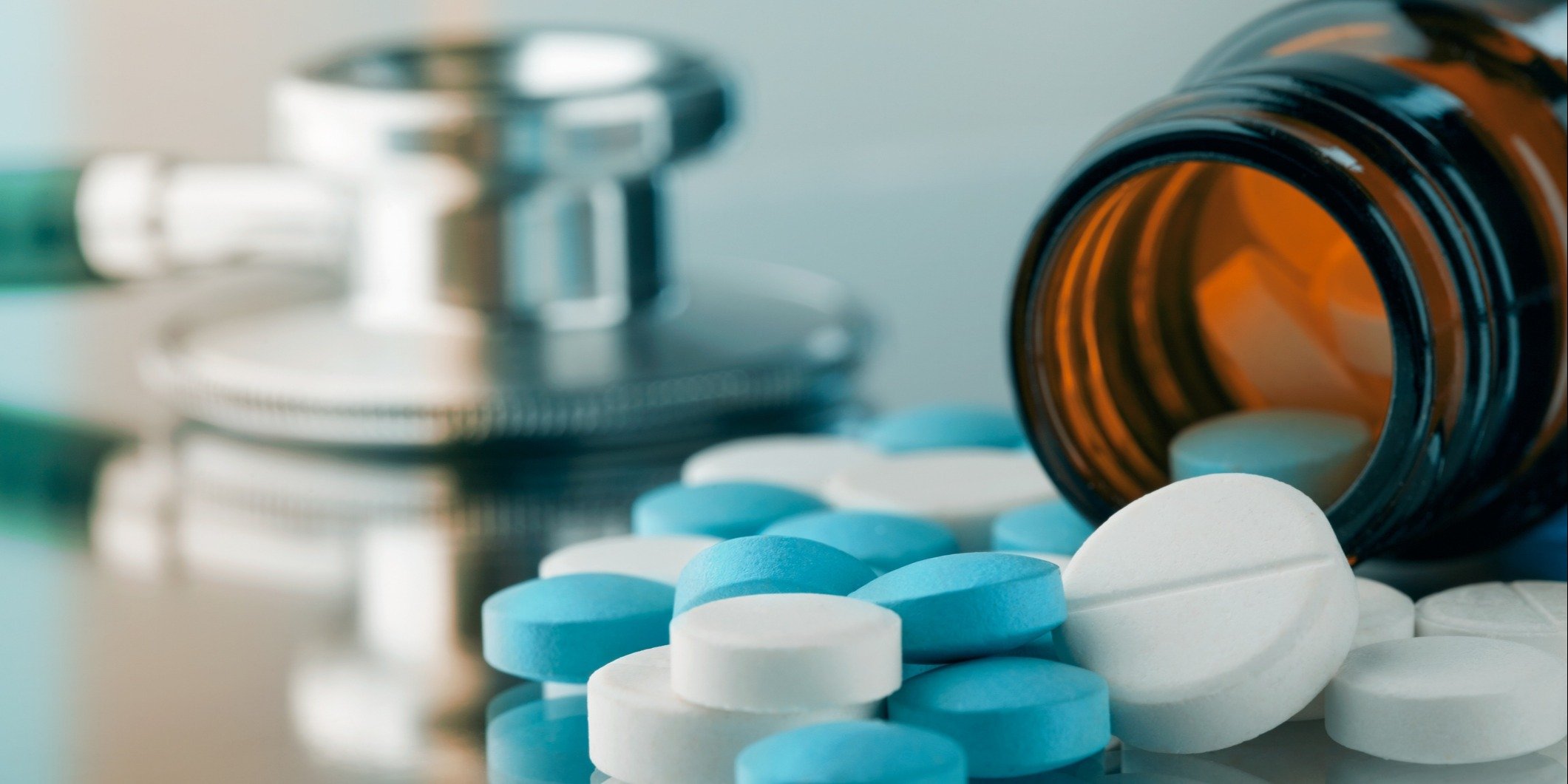 Mass tort litigation can be sparked by numerous incidents or events where several parties claim to have been damaged by the actions of one or more corporate entities. Off-label marketing is a common claim in such cases.

When a company endorses the use of a product – particularly medication or medical devices – for reasons that aren’t approved by a governing body, such as the Food and Drug Administration (FDA), multiple individuals can be harmed as a result, triggering a mass tort claim.

What is Off-Label Marketing?

What are the Main Issues with Off-Label Marketing?

Off-label promotion and use have several negative consequences. First, by promoting off-label uses not medically accepted, the manufacturers may cause pharmacies to claim Medicaid or Medicare payments for drugs used in ways not covered by those government programs, according to CMS. This also wastes Medicaid and Medicare funds on ineffective treatments. Additionally, healthcare institutions and professionals may unknowingly prescribe a medication for an unapproved purpose because of fraudulent marketing. Finally, and most importantly, off-label uses that are not medically accepted or approved can expose patients to serious harms and adverse effects.

Conversely, pharmaceutical manufacturers and their representatives often try to invoke the First Amendment, which protects freedom of speech, when promoting the lawful, off-label use of an FDA-approved drug. The current debate involving the FDA, and not only big pharma but other industries, trying to use the First Amendment to undermine consumer safety protection questions where constitutional rights guaranteeing free speech end and where government agencies’ responsibility to protect the public begin.

How Can Off-Label Marketing Lead to Mass Tort Claims?

While federal and lower courts have been evaluating the First Amendment in regards to the off-label promotion or use of pharmaceutical and medical device products, this behavior can still lead to mass tort claims, a type of civil action involving numerous plaintiffs against one or several defendant corporations.

When multiple individuals are exposed to severe harms or healthcare institutions are damaged after prescribing products for conditions they don’t effectively treat, based on fraudulent marketing, then they have grounds for making a claim and benefit by doing so collectively. Individuals within the industry who become knowledgeable that illegal promotion is happening can also trigger a mass tort claim through what’s known as whistle-blowing.

Over the past few decades, there have been many successful off-label marketing mass tort cases. In 2009, American pharmaceutical giant Pfizer and its subsidiary Pharmacia & Upjohn Company were ordered to pay a $2.3 billion settlement and record-breaking $1.3 billion criminal fine for misbranding Bextra with the intent to defraud or mislead, along with the off-label promotion of four pharmaceutical products: Bextra, Geodon, Zyvox and Lyrica, according to the Department of Justice. More recently, in 2012, Amgen settled at $762 million in the misbranding and off-label promotion of its anemia drug Aranesp in violation of the False Claims Act. Also in 2012, Abbott Laboratories settled for paying $1.5 billion for marketing its anti-seizure medication Depakote for non-FDA approved uses, which caused thousands of severe birth defects.

While off-label marketing of pharmaceuticals and other medical devices is strongly associated with mass tort claims, that type of litigation can be triggered by other events outside the medical industry or which have nothing to do with violating consumer rights. If your law firm intends to launch a mass tort campaign, you should be prepared for an influx of calls and requests for legal consultation. To handle excess communication, your firm can benefit by partnering with a legal answering service like Alert Communications, whose 24/7 support, lead tracking, contract services and reporting help maximize campaign results.