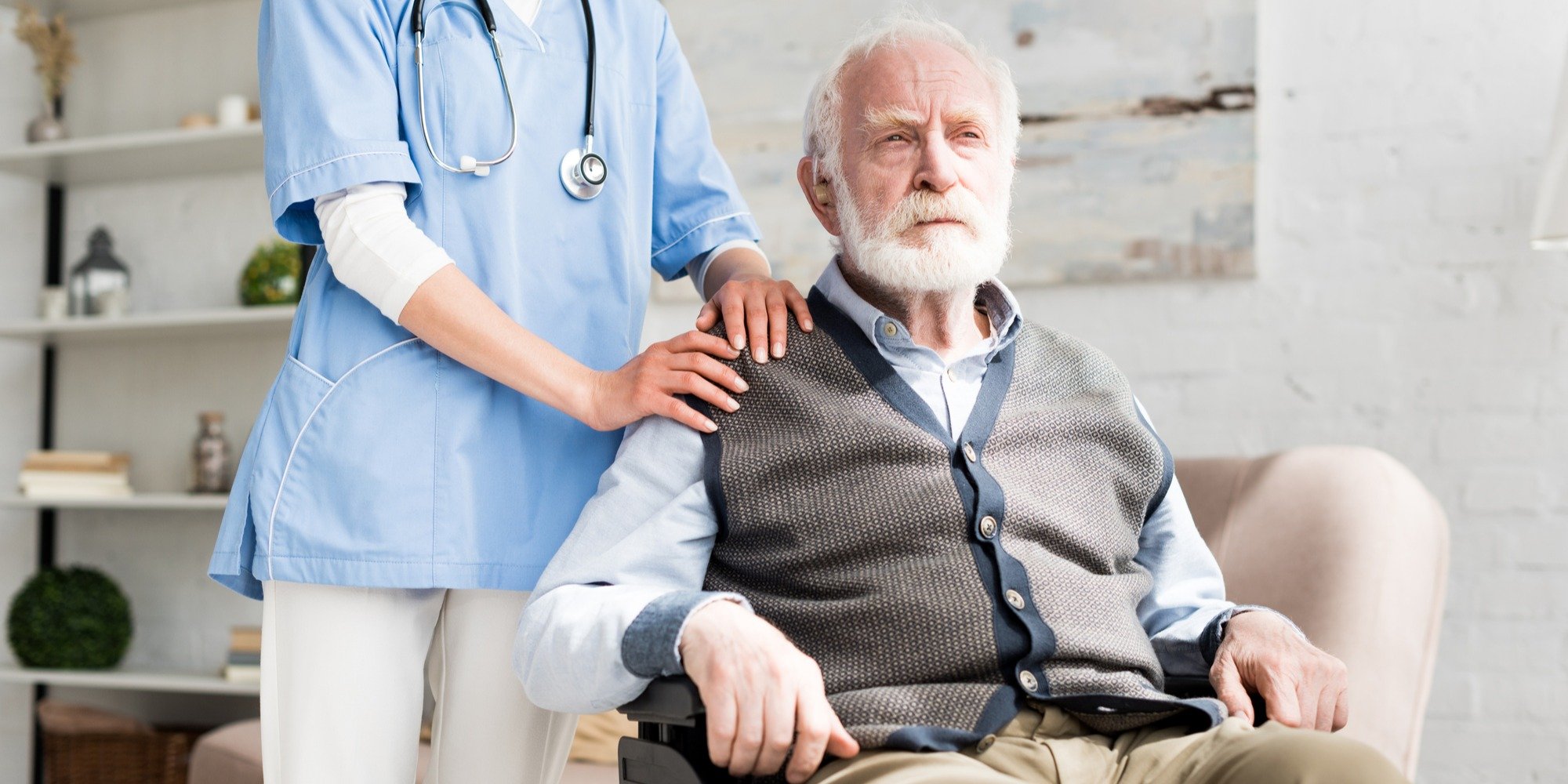 In 2017, CNN investigated a “little red pill” that was raking in millions of dollars a year – supposedly due to aggressive targeting of elderly nursing home patients. Fast forward to 2020, the emerging mass tort litigation is heating up over the drug kickback scheme. Here’s what you should know.

NUEDEXTA, the first and only drug of its kind, is intended for the treatment of pseudobulbar affect (PBA). PBA usually occurs in individuals with neurological conditions or injuries that can affect the way the brain controls emotion. The condition is characterized by sudden, uncontrollable laughing and/or crying. These frequent and involuntary episodes are typically triggered as a response to a situation, but they occur out of proportion to the event, meaning the feelings are more intense than they should be and last longer than expected.

NUEDEXTA was approved by the U.S. Food and Drug Administration (FDA) in 2010. Original studies to support the effectiveness of the drug were performed in individuals with amyotrophic lateral sclerosis (ALS) and multiple sclerosis (MS). The FDA indicated that NUEDEXTA is not safe or effective in treating Alzheimer’s disease or other dementias. The drug has proved to be harmful in this case, putting seniors at a higher risk of falling or death. Additionally, Avanir Pharmaceuticals acknowledges in its prescribing information that the drug has not been extensively studied in elderly patients.

In its investigation, CNN discovered over 80 cases in 19 different states where long-term care facilities were cited for inappropriate use and monitoring of NUEDEXTA. Often, elderly residents hadn’t exhibited any symptoms of PBA before the drug was prescribed.

According to Mass Tort Nexus, sales representatives from Avanir Pharmaceuticals trained health professionals to falsely diagnose patients with PBA so Medicare would cover the costs of the expensive drug. Consequentially, the use of NUEDEXTA in long-term care facilities skyrocketed nearly 400% in recent years.

In September 2019, Avanir Pharmaceuticals was forced to pay $108 million in criminal penalties, forfeiture and civil damages for an alleged kickback scheme involving the drugmaker paying physicians to prescribe the drug. The company is also accused of committing fraudulent sales as they allegedly coerced long-term care facilities to dole out prescriptions of the drug to treat Alzheimer’s disease and other dementias, both of which conditions are not meant to be treated with NUEDEXTA.

Four individuals were indicted in the scheme—two physicians and two former sales representatives of Avanir. Each were charged with conspiracy to solicit, receive, offer and pay health care kickbacks.

On January 20, 2020, an Ohio doctor pleaded guilty to wrongful disclosure of patient records. In order to get Medicare to pay for NUEDEXTA prescriptions, the doctor gave confidential patient medical files to one of the former Avanir sales representatives.

Is Your Firm Taking on NUEDEXTA Cases?

If your firm is interested in acquiring NUEDEXTA cases, consider leveling up your internal intake or outsourcing to a legal call center to handle the influx of inquiries and maximize marketing ROI.

Not sure how your current intake system is performing? We’ve created a resource to help law firms honestly evaluate their intake processes. Check it out here.

Get in touch with Alert Communications today to learn more about the attorney services we can offer.