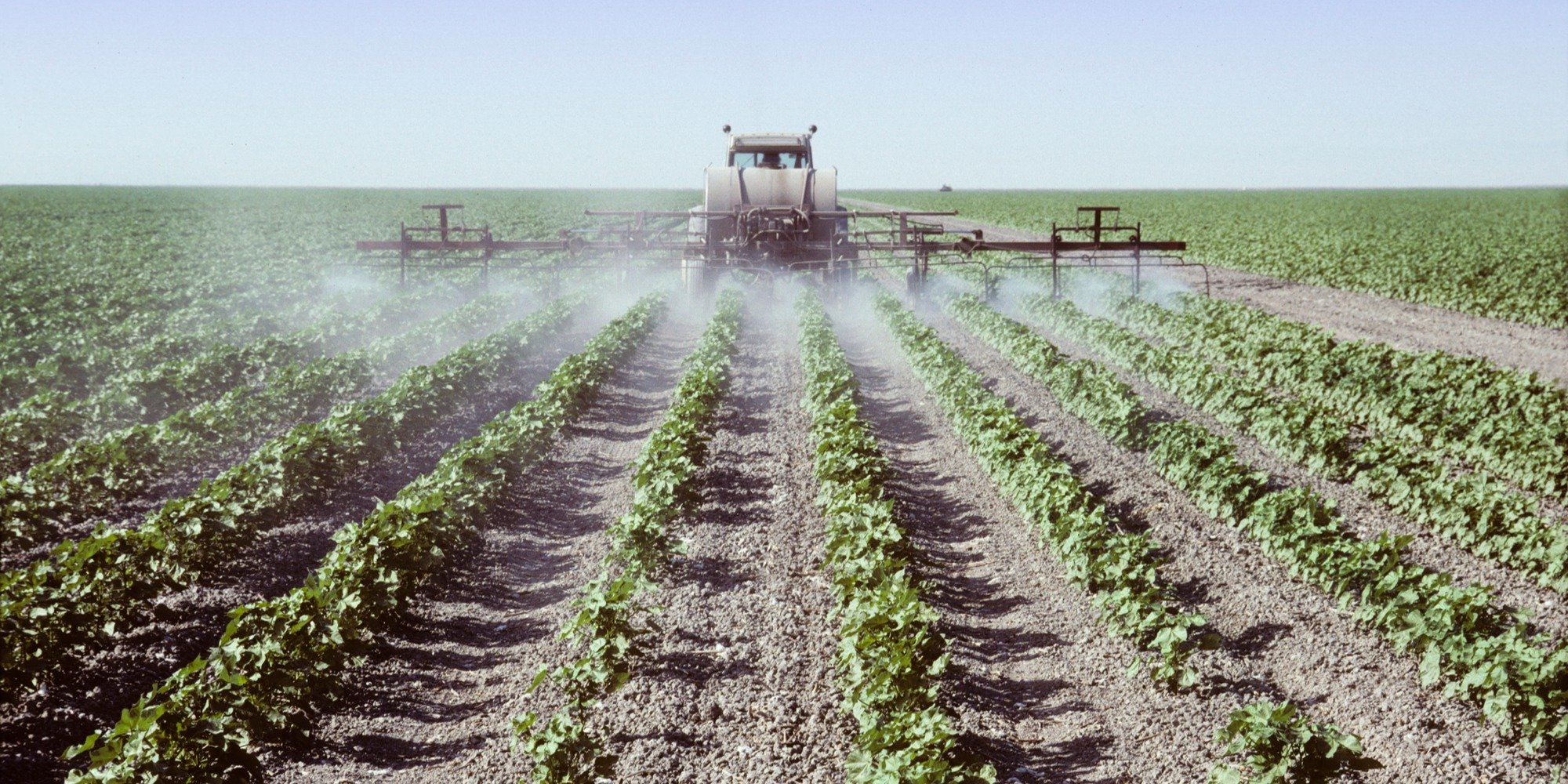 After a major verdict experts are saying could boost dozens of lawsuits filed over dicamba, here is what you need to know about the multidistrict litigation (MDL) revolving around a Monsanto herbicide.

Dicamba herbicide is manufactured by Bayer unit Monsanto and BASF. In 2016, it was approved by the Environmental Protection Agency (EPA) for a new use which allows farmers to spray it on growing soybean plants that are genetically engineered to tolerate the herbicide. The weeds die, but the plants remain intact.

The big issue with dicamba is it tends to evaporate and drift, damaging neighboring plants that have not been genetically designed to handle it. This has been happening on a wide scale across the soybean farming belt in the U.S.

The Litigation So Far

A federal jury found herbicide makers Monsanto and BASF liable for the destruction of a Missouri peach farm owned by Bill Bader. A neighboring farm’s use of Roundup Ready Xtend cotton seeds, which are genetically modified to endure dicamba and glyphosate, decimated Bader’s land. The poisonous drift killed 110,000 of his peach trees, costing him $55 million.

According to Bader Farms’ filing, dicamba “has ruined millions of acres of farmland in the United States.”

Bader Farms alleges that dicamba makers pushed the Xtend seeds onto the market too soon. The cotton variety was released in early 2015 and soybeans in 2016; this was prior to the approval of the alleged “low-volatility” version of the herbicide. Volatility refers to the propensity of the chemical to vaporize and drift across a landscape.

The Bader Farms case stands apart from dozens of other lawsuits pending in the dicamba herbicide MDL because it was the first one featuring a peach orchard instead of a soybean field.

About 100 farmers have sued Monsanto over the herbicide so far. Dicamba cases are centralized in the Eastern District of Missouri before U.S. District Judge Stephen N. Limbaugh, Jr. in MDL 2820, IN RE: Dicamba Herbicides Litigation.

Don Downing, lead counsel in the dicamba MDL, says many farmers have been waiting to see how the cases play out. He suggests the litigation could soon expand due to the massive February verdict.

To date, over 5,000 complaints have been filed with state agencies by farmers whose crops have suffered from off-target movement of dicamba. Downing thinks the number could be “just the tip of the market.”

If your firm is interested in taking on dicamba herbicide cases in the coming months, consider leveling up your internal intake or outsourcing to a legal call center to manage the influx of inquiries.

If you are not sure how your current intake system is performing, especially amid these uncertain times, we have created a resource to help! Download our scorecard on how to honestly evaluate your client intake system.