A Timeline of the Zofran Litigation 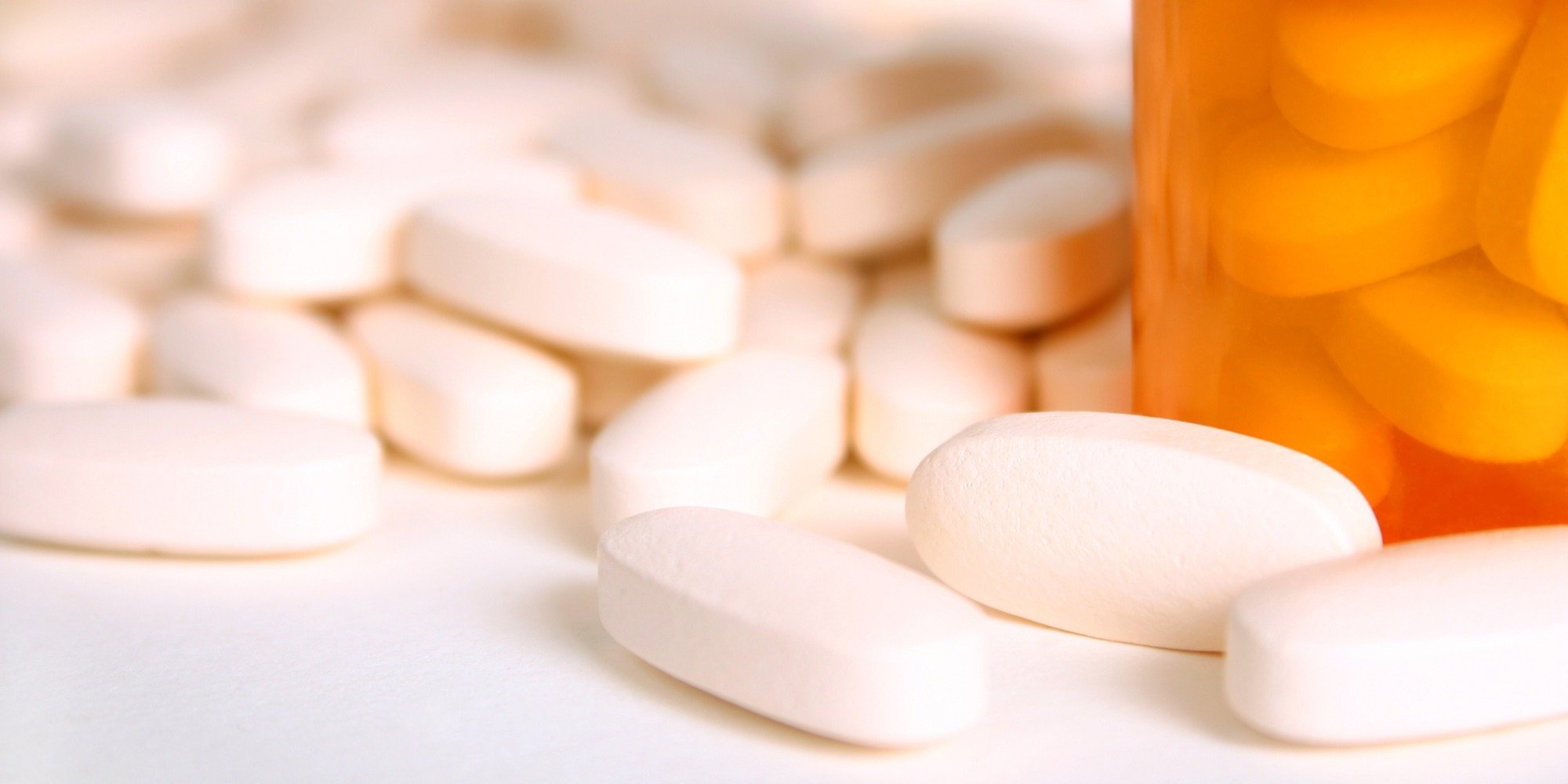 Zofran, created by Glaxo Wellcome (forerunner of Glaxo-Kline-Smith), began its life as a compassionate response to a societal need. It was originally devised as an antiemetic to help suffering cancer patients. Although not FDA approved, Glaxo Wellcome claimed that Zofran was also for patients who suffered from nausea due to pregnancy and morning sickness.

The drugmaker’s decision to financially encourage doctors to prescribe Zofran in unapproved ways has led to a mass tort litigation.

The active ingredient in Zofran is a chemical called ondansetron. Ondansetron is in a class of drugs known as “5-HT3 receptor antagonists” that block the effects of serotonin in the body. Serotonin occurs naturally in the body and may cause nausea and vomiting.

Glaxo-Smith-Kline (GSK) developed the active ingredient in Zofran in the UK in the 1980s (under its former iteration Glasco Wellcome). After the pharmaceutical giant received the Food and Drug Administration’s (FDA) approval of ondansetron in 1991, it introduced the approved drug to the U.S. marketplace under the brand-name Zofran. When Zofran’s patent expired, the drug was then sold under the generic name ondansetron.

At first, GSK marketed Zofran to surgeons who prescribed the medicine to relieve vomiting and nausea following surgery. GSK also marketed the drug to oncology physicians who prescribed it to alleviate nausea and vomiting stemming from chemotherapy and radiation treatments for cancer patients.

The following is a timeline showing the history behind the Zofran product liability cases:

January 4, 1991: The U.S. Food and Drug Administration (FDA) approved Zofran for use in combating nausea and vomiting caused by chemotherapy.

June 25, 1995: GSK submitted a new FDA application for a higher dosage of Zofran.

March 9, 1999: FDA issued a warning to Glaxo Wellcome (forerunner to GSK) stating that the company had not disclosed adverse side effects of Zofran.

July 2, 2012: GSK pleaded guilty to illegally marketing and selling Zofran for uses not approved by FDA, namely as medicine for morning sickness in pregnant women. The settlement with the Department of Justice was $3 billion. GSK paid $1 billion in criminal penalties and $2 billion in civil penalties.

August 2013: A study showed congenital heart defects in children whose mothers took Zofran for morning sickness in the first trimester.

March 23, 2015: GSK sold the rights to Zofran and its oncology medications to Novartis, and Novartis assumed responsibility for Zofran’s U.S. labeling, warnings and precautions.

October 13, 2015: The Judicial Panel on Multidistrict Litigation agreed to consolidate In Re: Zofran Products Liability Litigation (MDL 2657) for discovery purposes. All federal cases were transferred to the United States District Court in Massachusetts under U.S. District Judge F. Dennis Saylor. At the time of the consolidation, there were 60 pending cases.

June 2016: The U.S. District Court in Massachusetts added Novartis as a defendant in the MDL 2657 cases. Novartis learned of GSK’s deceptive promotion of Zofran as a safe treatment for morning sickness when it acquired Zofran from GSK. GSK continues to manufacture Zofran for Novartis after the sale.

October 2019: GSK lost its motion to end birth defects cases under the MDL 2657 when the presiding federal judge ruled there was enough evidence to continue to pursue 53 such cases.

January 2020: GSK told the court it wanted to go on paper record only, not a full trial, in the first MDL 2657 bellwether birth defects case because the plaintiff could not prove she would not have taken Zofran even if there was a warning on the label.

Are You Taking on Zofran Cases?

If your firm is interested in finding clients to join MDL 2657, you must access quality leads and field intake on a massive scale. Outsourcing to a legal call center is the most efficient way to capture as many qualified cases as possible. Superior legal call centers feature customizable intake procedures that respond to, qualify and convert legal leads so you can make the most of your campaign.