4 Latest Facts About the Opioid Litigation 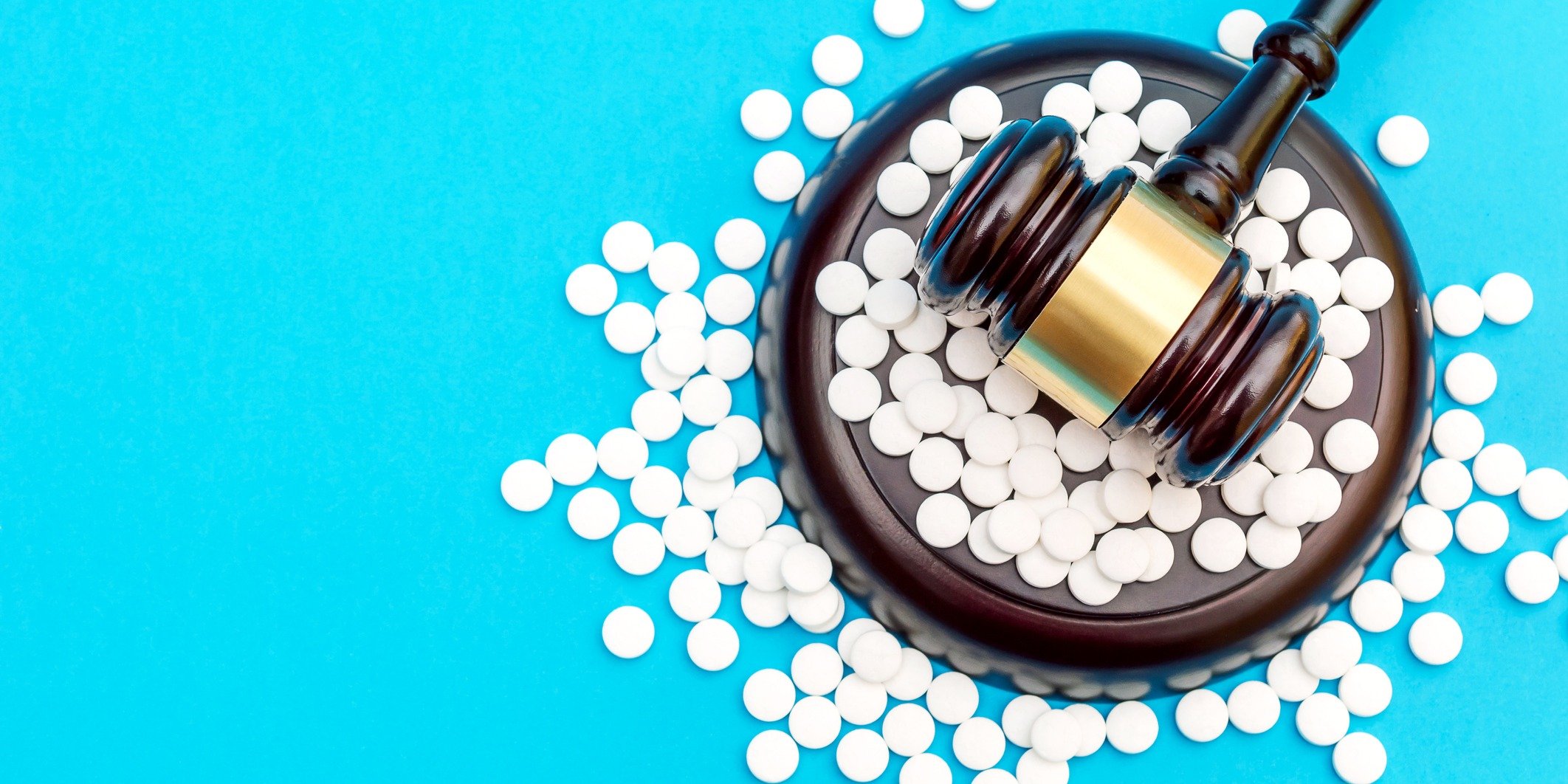 Beginning in the late 1990s, there’s been a surge in opioid drug use across the United States. This problem continues to worsen over time and is often referred to as the “opioid crisis” or “opioid epidemic.” As this crisis has been the cause of many deaths and injuries, it’s led to numerous lawsuits against companies responsible for the manufacturing and marketing of these drugs. Most claims allege that manufacturers and distributors have ignored the health and safety of consumers repeatedly while seeking to increase their profits. As the cases continue to progress, it is important for any attorney involved in this practice area to be up-to-date on the latest information surrounding the opioid litigation. Below are some facts every legal professional should know.

1. The opioid epidemic continues to worsen.

The opioid epidemic has been growing more serious for decades, leading to thousands of deaths every year. In fact, according to the Centers for Disease Control and Prevention, nearly 130 Americans die every day from opioid overdose. From 1999 to 2017, more than 218,000 deaths were attributed to this cause. As more people die or become injured, the number of claims filed against manufacturing and distribution companies increases. These claims are being consolidated into mass tort cases.

2. There are both multi-district and state-based cases.

Most of the ongoing district court cases have been consolidated into multi-district mass tort litigation in Cleveland, Ohio. This mass tort includes approximately 1,600 claims. The first trials in this case are scheduled for October 2019.

Many state attorneys, on the other hand, have chosen to file local lawsuits instead. The latest state lawsuit was filed in Oklahoma and resulted in a settlement of $275 million. This settlement is expected to set the standard for future cases. Currently, more than 330 opioid-related cases are pending in lower courts in at least 45 states.

The first major opioid case opened in May 2019, naming Johnson & Johnson as the sole defendant. Plaintiffs allege that Johnson & Johnson should be held responsible for opioid addiction because the company has lied about the dangers of painkillers while providing an endless supply of the ingredients needed to manufacture narcotics. Experts predict that this case has the potential to produce a trillion-dollar settlement.

It is possible that this will be the largest opioid settlement, with multi-trillion dollar settlements remaining a possibility. Up until now, the largest mass tort settlement ever recorded was the tobacco litigation, which was close to $200 billion. The settlement amounts in opioid cases are rising and likely to keep increasing.

Manufacturers are not the only companies on the hook for the opioid crisis. Distributors, large national pharmacies and insurance companies are also facing lawsuits related to opioid abuse. Plaintiffs allege that these companies used deceptive marketing tactics to promote treatments for opioid addiction, such as Suboxone.

While the national opioid case is scheduled to open later this year, other opioid cases continue to progress. Stay tuned to find out what happens next with these mass tort cases.