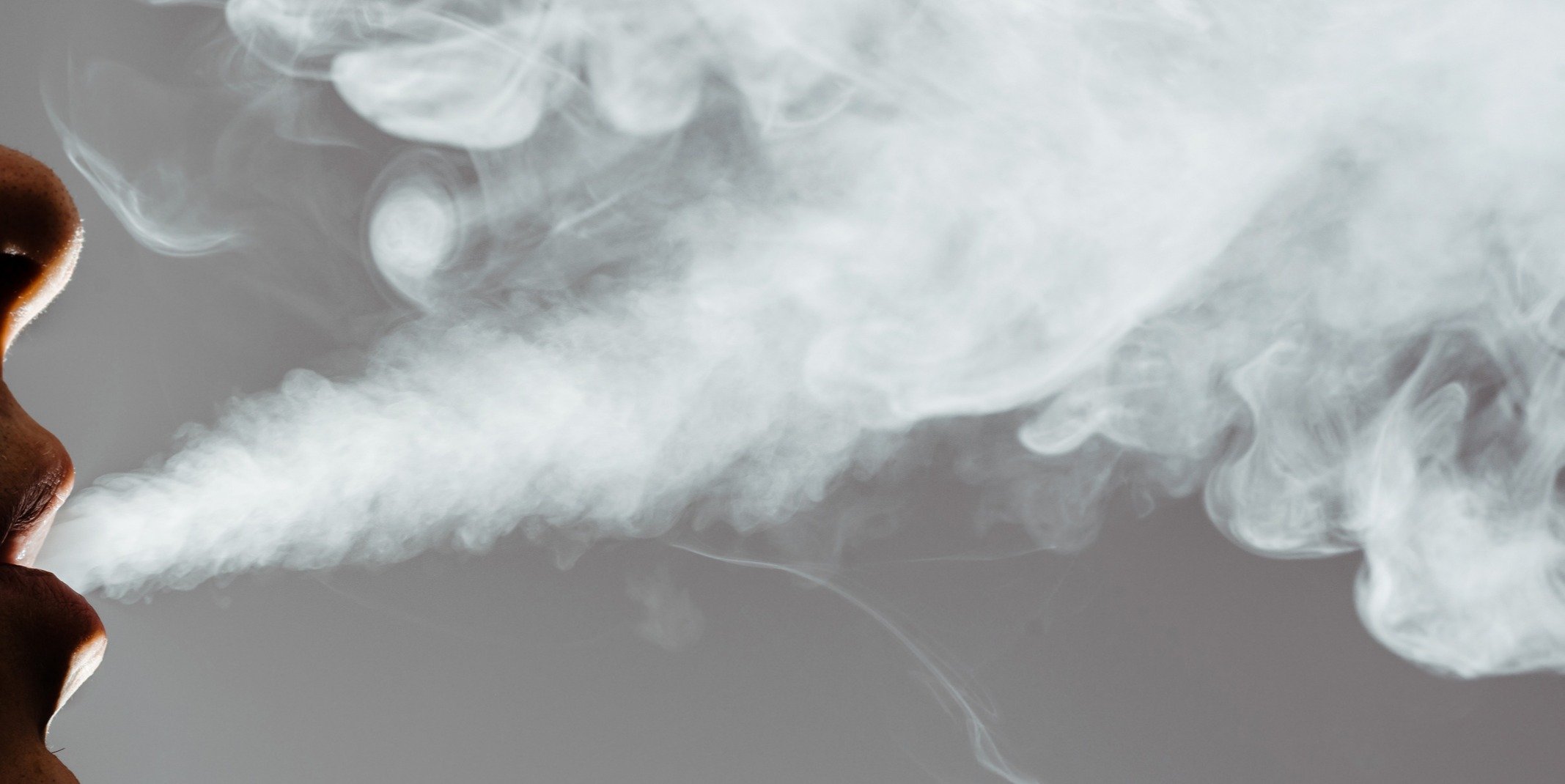 2020 is shaping up to be a big year for mass tort litigation in the United States. Here are the mass torts to keep an eye on,

Over the past two years, the U.S government enacted multiple policies to prevent minors from accessing and using e-cigarettes. Teens’ use of nicotine is especially dangerous because their developing brains are more susceptible to addiction, and e-cigarette use has been linked to seizures in teens and young adults.

Former FDA Commissioner Scott Gottlieb, M.D., outlined the administration’s plans for addressing the rise in teen use of nicotine products in a public statement. Gottlieb named JUUL specifically, among other e-cigarette makers, and discussed how e-cigarette use leads to nicotine addiction.

In September 2018, the FDA targeted retailers who sold e-cigarettes to underage patrons. The move was the largest coordinated effort in the FDA’s history and resulted in more than 1,300 warnings and fines. The aggressive strategy was enacted in response to data provided by the 2019 National Youth Tobacco Survey, which stated that over 5 million youths are currently using e-cigarettes.

Much of the FDA’s efforts have concerned the marketing of e-cigarettes. A study, conducted by the Stanford School of Medicine, found that much of JUUL’s advertising is geared toward a younger demographic, and their social media presence further markets their product to youths. In September 2019, the FDA also stated that “JUUL has ignored the law” by labeling its e-cigarettes as a “reduced risk” tobacco product.

The FDA is not alone in its battle against e-cigarettes. There are multiple lawsuits throughout the United States alleging that, because of JUUL’s advertising, youths were unaware their e-cigarettes contained nicotine and subsequently became addicted. In addition to cases in Florida, New York and San Francisco, famed mass tort litigator Mikal Watts took up a case against JUUL in San Antonio after finding one of the brand’s products in his son’s truck. The mass tort grew to encompass similar complaints from 1,800 clients; JUUL is currently looking to consolidate multiple lawsuits.

2019 saw the first of the long-awaited trials regarding Monsanto’s Roundup weed killer (now owned by Bayer). Multiple plaintiffs in the western United States allege that Roundup’s makers knew about the link between the product’s main ingredient, glyphosate, and various types of cancer. These first trials resulted in rulings that awarded the plaintiffs tens of millions of dollars and set the stage for further litigation.

Two trials will take place in St. Louis in January 2020. This marks the first time Monsanto will stand trial in its former home city. These trials also will be the first to feature in-person testimony from former Monsanto CEO Hugh Grant.

Additionally, there is one Roundup trial scheduled for February, two in March, and trials scheduled for every month from April through October 2021. As all of this unfolds, thousands of more plaintiffs are readying their cases against the makers of Roundup.

Bayer has agreed to postpone two of the California trials that were set to begin in January. This indicates the company is open to settling these cases and may indicate their tact for future litigation. This move also suggests Bayer believes that high-profile, court-appointed mediator Ken Feinberg will be able to reach a suitable settlement in these cases.

Some experts believe the amount of legal proceedings regarding popular heartburn drug, Zantac, will dwarf those of Monsanto’s Roundup.

“This is [the] very, very, very beginning of this litigation,” said Brent Wisner, of Baum Hedlund, whose firm has won multi-million dollar Roundup verdicts.

The FDA is currently investigating the presence of N-Nitrosodimethylamine (NDMA), a possible cancer-causing chemical in ranitidine medications. Sanofi, the French company that manufactures Zantac, and multiple generic drug makers have pulled ranitidine from stores as the FDA continues its investigation.

Proton-pump inhibitors (PPIs) made it onto the market in 1989 and quickly became one of the most used medications in the world. There are currently multiple brands of PPIs on the market, including Nexium, Protonix, Prilosec and Omeprazole. They treat disorders that include:

PPIs were considered safe until recent developments suggest that they can lead to:

These serious side effects were mostly observed among patients who were prescribed a high dose or used PPIs for an extended period.

There are currently more than 12,000 proton-pump inhibitor lawsuits in the United States. The first bellwether trial is set for September 21, 2020.

Recent developments in legal actions against opioid manufacturers have increased the controversy on the already highly debated topic. U.S. District Judge Dan Aaron Polster approved a negotiation class that includes every city and county nationwide in order to reach a wide-ranging settlement with opioid manufacturers and distributors. Some believe this move is a preview for future litigation.

A negotiation class is a cohesive group of plaintiffs from cities and counties throughout the country whose goal is to negotiate settlements with opioid manufacturers and distributors. This move has been met with resistance from 37 state attorneys general who believe it violates the plaintiffs’ constitutional right to due process. Additionally, critics believe the move will prevent states from determining what is done with any potential settlement money.

Is Your Intake System Ready?

There is no doubt 2020 will be a monumental year for mass tort cases. Capturing, qualifying and converting plaintiffs to represent in these cases requires your firm to have large-scale, efficient intake procedures in place. A legal call center, such as Alert Communications, can handle these demands so your staff can concentrate on representing clients in the top mass torts of 2020.