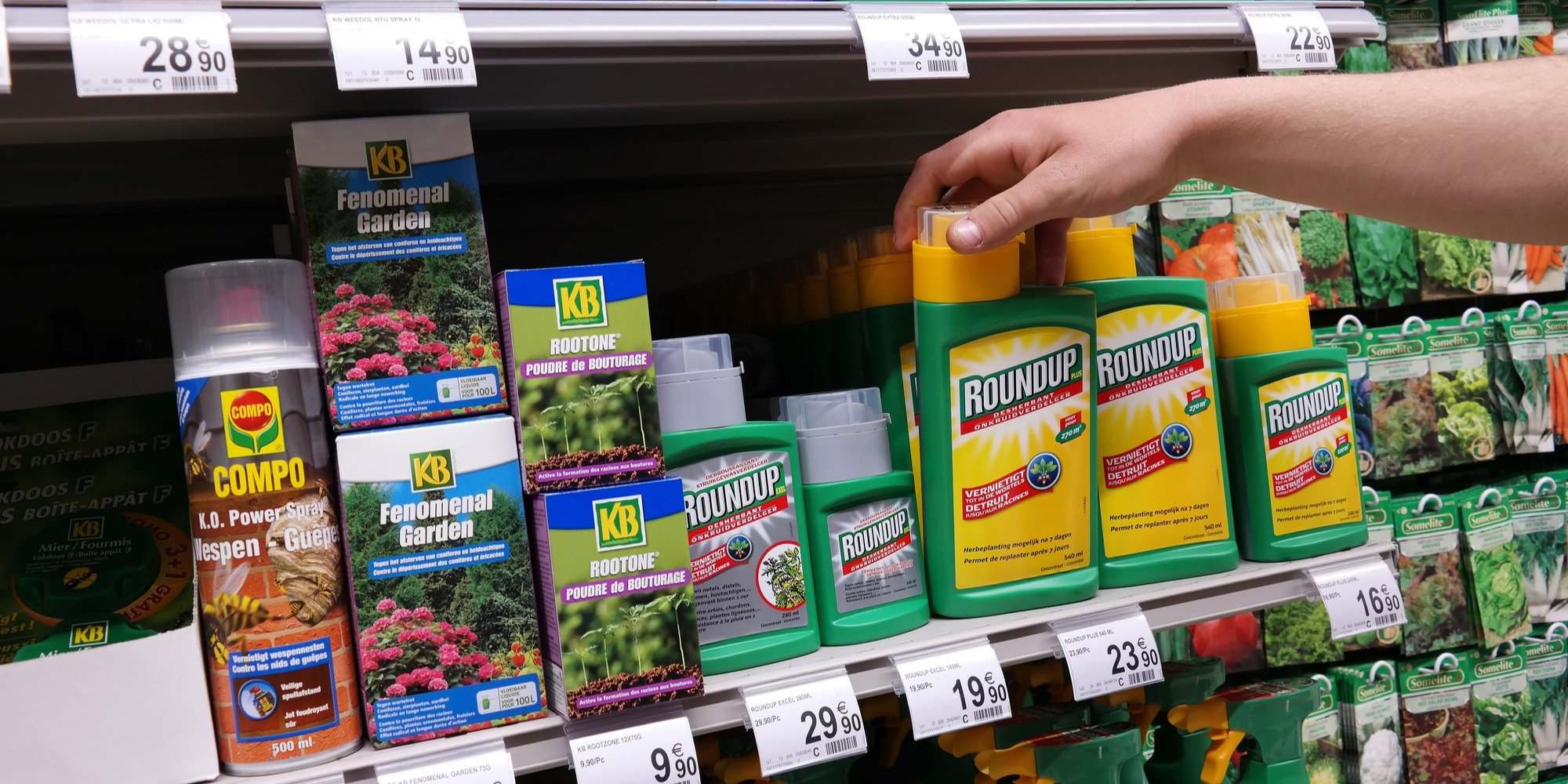 The first of the highly anticipated federal bellwether trials kicked off on February 25, 2019. The two-part trial was over a man’s claims that decades of using Monsanto’s popular weed killer on his 56-acre property led to his development of non-Hodgkin lymphoma, a cancer of the immune system. On March 19, the jury found that Roundup was likely a substantial factor in causing Ed Hardeman’s cancer, setting the stage for a second phase to determine liability and damages.

The second phase began last week, on Wednesday, March 20. The jury heard evidence that between 1980 and 2012 Monsanto was aware of numerous studies linking its Roundup products to cancer. Hardeman’s counsel argued that, despite these studies, the company never warned consumers of potential risk, and it refused to conduct its own research to determine long-term effects.

On Wednesday, March 27, a unanimous jury found Monsanto liable on a failure to warn claim, a negligence claim, and a design defect claim. They awarded Hardeman more than $80 million—$200,967 in economic damages, $5 million in future and past noneconomic damages, and $75 million in punitive damages—marking the end of the first federal bellwether trial against Monsanto.

Rewind to this past summer, Monsanto was hit with a combined $289 million in compensatory and punitive damages in the landmark suit. A California state jury found that Monsanto’s herbicides contributed to a retired school groundskeeper, DeWayne “Lee” Johnson’s, lymphoma. The judge who oversaw the trial back in August has since slashed the verdict to $78.5 million in order to avoid a new trial. This suit set the stage for the federal bellwether trials.

In state court, another case went to trial yesterday, Thursday, March 28, in Oakland. And a second bellwether trial in the federal multidistrict litigation (MDL) is slated for May 20, 2019. However, the judge overseeing this MDL, U.S. District Judge Vince Chhabria, said he is likely to “push the pause button” on the federal litigation to allow parties to consider settlement negotiations.

More about Roundup and its Active Ingredient, Glyphosate

Roundup hit the market in the mid-1970s after a chemist named John Franz discovered a molecule called glyphosate, the active ingredient in Monsanto’s original Roundup formula. Twenty years later, Roundup became significantly more popular when Monsanto introduced plants that had been genetically modified to resist the herbicide—meaning farmers could kill weeds without hurting their crops.

According to National Geographic, glyphosate is now used in more than 160 countries, with more than 1.4 billion pounds applied per year. In the United States, Roundup is the second most widely used lawn and garden weed killer. Although, the primary use is by agriculture; it is speculated that virtually all of the corn, soy and cotton grown in the U.S. today is treated with it.

The safety of glyphosate has been questioned over the years. In 2015, the International Agency for Research on Cancer (IARC), part of the World Health Organization (WHO), identified the ingredient as “possibly carcinogenic to humans.”

A more recent study found supporting evidence that exposure to glyphosate can increase risk of developing non-Hodgkin lymphoma. In fact, it suggests that the herbicide raises the cancer risk of those exposed to it by 41%.

There is also plenty of research that suggests glyphosate is perfectly safe and has no association with the development of cancer. This article from Forbes attempts to ease consumers’ fears.

Despite conflicting evidence, and whether or not Roundup actually increases cancer risk, the widespread use of the herbicide and the sheer amount of cases involved in this MDL cannot be ignored.

Are You Equipped to Take on Monsanto Roundup Cases?

Start by assessing your client intake process. Do you have a team in place to respond to calls and web inquiries instantly, collect the appropriate information to qualify cases, and take your leads from initial call to a signed contract? If not, your marketing dollars could go to waste as valuable leads slip through the cracks.

If your firm isn’t prepared to handle a large-scale campaign, consider partnering with a legal intake call center, like Alert Communications. We have an army of intake specialists and systems in place to do all of this for you around the clock, so you don’t have deal with the hassle (and hefty costs) of hiring and training your own intake team. We’ll maximize your conversion potential and your overall return on investment.