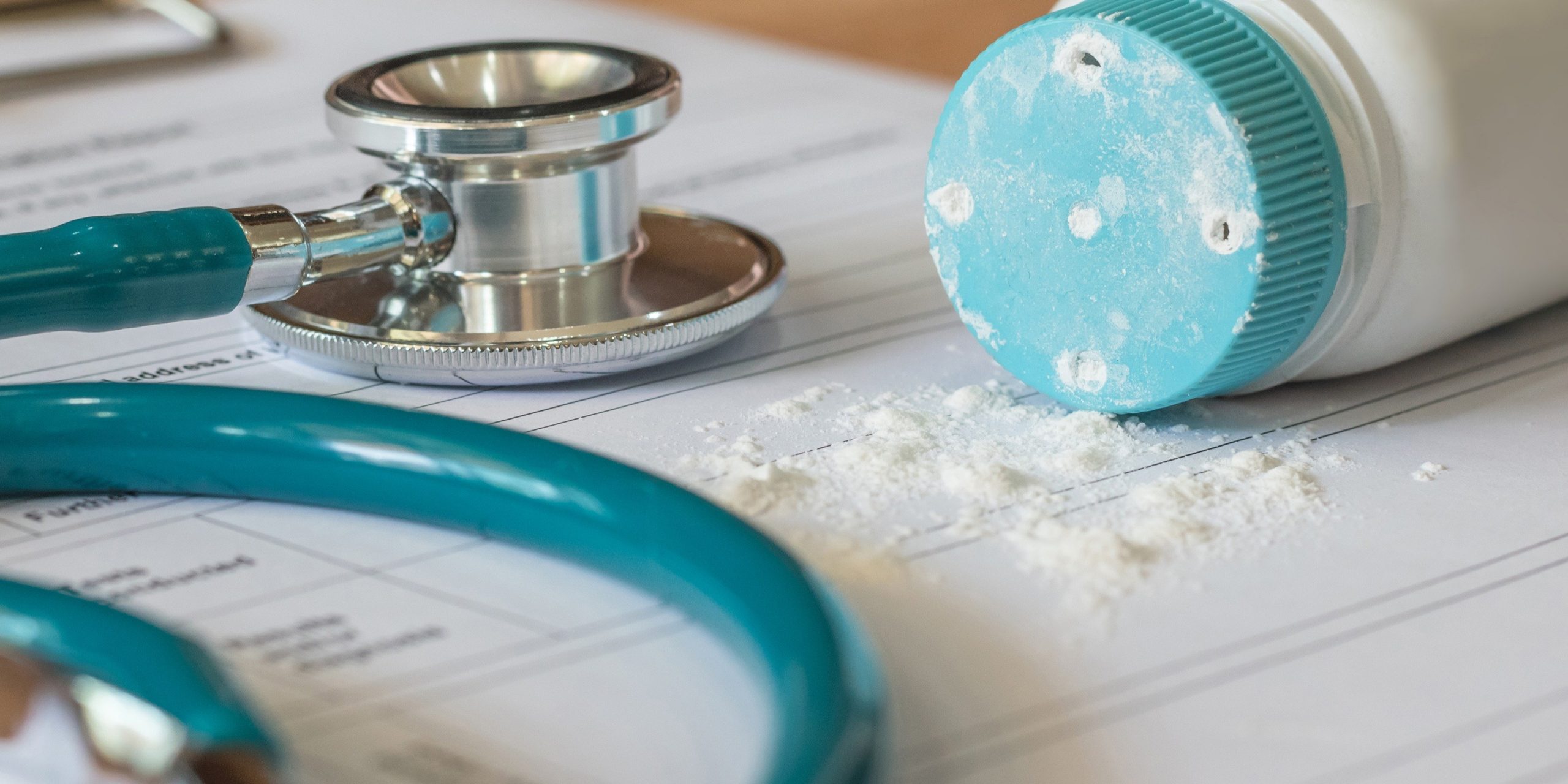 Johnson & Johnson (J&J) is no stranger to mass tort litigation, especially when it comes to its baby powder. It was discovered that the company knew for decades that the talc in the baby powder was contaminated with asbestos. Asbestos is a substance that is known to cause cancer and other asbestos-related diseases after long-term use. Although initially related to ovarian cancer claims, lawsuits have expanded to also include mesothelioma claims.

Mesothelioma is a disease that is caused strictly by carcinogens. Mesothelioma cases, as well as cancer claims, has led to numerous mass tort lawsuits in recent years, and new details are constantly emerging. In fact, J&J has an extensive history of mass tort cases pertaining to its baby powder products.

In 1894, J&J launched one of its most iconic products: Johnson’s Baby Powder. There is, however, a considerable risk associated with the talc-based product. Reuters has reported that as early as 1971, J&J’s talc and powders would sometimes test positive for tiny amounts of asbestos. Many professionals associated with the company, including doctors and scientists, worried over how to address the problem. They still, however, failed to disclose it to the public. In spite of J&J’s adamant defense of the safety of their product, many mass tort lawsuits began to emerge.

A massive settlement against the company for ovarian cancer occurred in February 2016 when the family of a deceased cancer patient, Jackie Fox, was awarded $72 million. In May 2016, Gloria Ristesund received damages worth $55 million. In October of the same year, another plaintiff, Deborah Giannecchini, received $70 million. The largest individual verdict was in August 2017 when Eva Echeverria received $417 million from a California jury. This verdict, however, was later overturned. In one of the more recent cases, a jury ordered J&J to pay 22 women a total of $4.69 billion in July 2018 for ovarian cancer that was blamed on talc containing asbestos.

In April 2018, Stephen Lanzo and his wife were awarded over $80 million in damages in a New Jersey court. Lanzo developed mesothelioma after he had used J&J talcum products for over thirty years. In March 2019, an Oakland, California, jury awarded Teresa Leavitt $29.4 million for a mesothelioma diagnosis from what was believed to be asbestos in the talc-based baby powder.

What can J&J expect in 2019 in terms of mass tort cases? In 2019, there are at least 21 trials on court calendars targeting J&J over tainted talc, including more than 15 in California’s courts and one in Georgia that was set to start in March.

Because of asbestos-related illnesses, J&J began to encounter lawsuits in 2016. The brand, however, has fought these cases vigorously. Judges have at times overturned jury awards, as well. Because of overwhelming evidence against J&J, the floodgates for further litigation are now completely open.

If you’re looking to take on mass tort cases like these or hoping to handle more, Alert Communications can support your firm’s ability to handle the influx of leads. Alert can assist your firm in capturing and converting more leads through a variety of exceptional services.