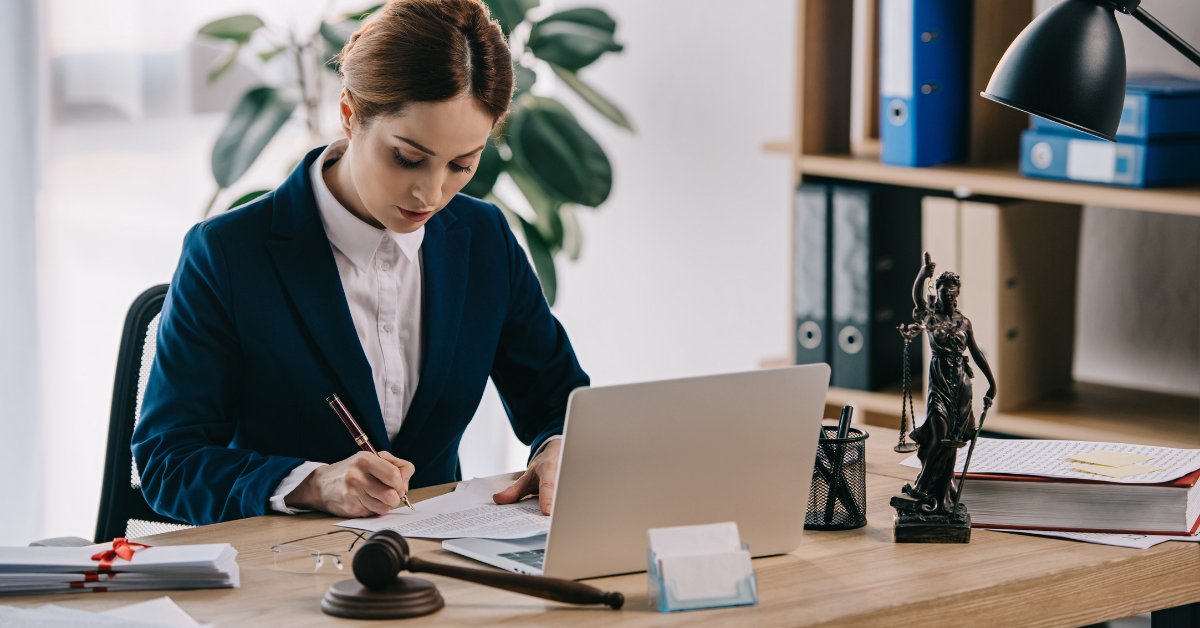 In November 2013, the Centers for Disease Control and Prevention (CDC) announced that obesity is a major public health problem in the U.S. The prevalence of obesity in adults and children reached 42 percent from 2017 to 2018. According to the World Population Review, obesity among U.S. adults in 2021 is 36 percent—the world’s 12th highest adult obesity rate.

Doctors have few medicines in their arsenal to help patients lose weight. So far, the U.S. Food and Drug Administration (FDA) has approved five weight-loss drugs for long-term use—one of those drugs being Belviq. Read on for a brief description of the benefits and disadvantages of Belviq, as well as the state of litigation.

Doctors prescribe the anti-obesity drug Belviq to patients 18 or older who have serious underlying health issues and have failed to lose weight through diet and exercise alone. Belviq (generic name lorcaserin hydrochloride) belongs to a class of drugs known as serotonin 2C receptor agonists and is intended to control appetite. It works by activating serotonin receptors in the brain since serotonin is a neurotransmitter that triggers feelings of satisfaction and fullness.

Arena Pharmaceuticals GmbH manufactures lorcaserin hydrochloride CIV in its facility in Switzerland. The FDA announced the drug’s approval for use in the U.S. in 2012. And in 2013, Japanese drugmaker Eisai entered into a marketing and supply agreement with Arena Pharmaceuticals GmbH. Pursuant to that agreement, Eisai introduced and distributed the weight-loss drug to the U.S. market. Eisai markets the drug under the brand-name, Belviq.

The FDA approved Belviq for patients who have at least one weight-related health condition, such as diabetes or heart problems. At the time of the drug’s approval, the FDA required the drugmaker to conduct a clinical trial to evaluate the drug’s risk for cardiovascular issues. The clinical trial took place over five years studying 12,000 participants, some of whom received Belviq and others a placebo. The results showed that certain cancers—specifically lung, pancreatic and colorectal—were more prevalent in the group receiving Belviq. The clinical trial did not make clear whether Belviq caused the cancers.

What Are Belviq’s Side Effects?

Every drug has side effects, some more serious than others. Belviq’s common side effects include:

Other less common side effects include low blood sugar, fatigue, slow heartbeat and upper respiratory problems. It is warned that Belviq should not be taken by pregnant women due to serious implications from weight loss on the baby during gestation, and nursing mothers should not take Belviq while breastfeeding.

The following drugs may also cause adverse effects for Belviq patients:

The following is an abbreviated timeline for Belviq’s FDA approval.

September 17, 2010: Arena provides an update on the FDA lorcaserin meeting.

October 25, 2010: The FDA issues a complete response letter for lorcaserin.

May 20, 2012: Arena receives a positive vote from the FDA Advisory Committee.

February 13, 2020: The FDA asks the manufacturer of Belviq for a voluntary recall based on clinical trial findings of increased cancer incidents—and the finding that the drug’s risks outweigh the benefits.

Plaintiffs’ lawyers filed multiple lawsuits after the FDA’s request for a voluntary Belviq recall. On April 12, 2021, the plaintiffs petitioned the Judicial Panel for Multidistrict Litigation (JPML) to consolidate all the federal Belviq cases for purposes of pretrial motions and discovery under the supervision of the United States District Court for the Eastern District of Louisiana.

The Belviq attorneys for defendants, Arena Pharmaceuticals and Eisai, opposed consolidation on the grounds that the existing cases were too dissimilar and that there were not enough cases to justify multidistrict litigation (MDL). There are currently about 13 cases and seven possibly related actions pending in federal courts.

On August 10, 2021, the JPML issued an order denying the transfer of MDL 3005 to the Eastern District of Louisiana. The panel found that the current Belviq lawsuits did not justify the consolidation and transfer because it would not serve the convenience of the parties or “further the just and efficient conduct of this litigation.”

Furthermore, the JPML found that informal coordination among the cases is possible. The same Belviq lawyers represent plaintiffs in more than half of the existing cases, and four of the lawsuits are in the same district. Taking all factors before it into consideration, the JPML decided that “centralization is not the preferable course.”

Based on the JPML’s denial of centralization, the Belviq lawsuits will continue on an individual basis in multiple U.S. federal courts.

Law firms that focus on mass tort litigation have an obligation to generate a multitude of leads. Our guide to mass tort marketing can help you reach the greatest number of individuals for your mass tort case.

In addition, our lead generation guide will teach you how to generate the highest-quality leads.  To learn how Alert Communications helps law firms qualify leads for mass tort litigation, download the guide.