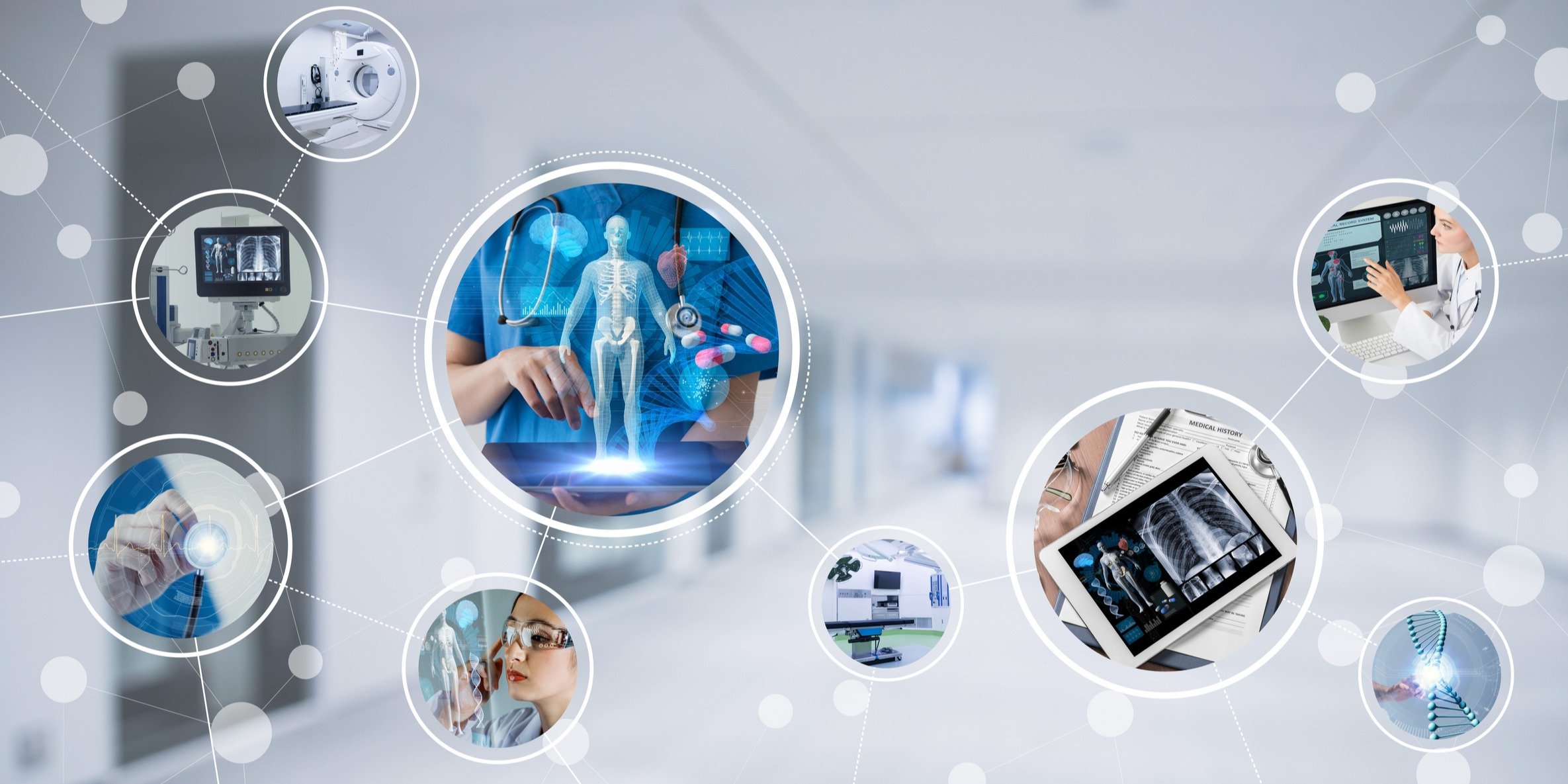 When medical device companies put out products that result in unintended harm, they may end up paying millions, or even billions, of dollars to victims. The number of devices responsible for mass tort litigation grows every year which is why we’ve written this article to outline eight major mass tort claims in recent times, and what we can learn from them.

Breast augmentation and reconstruction after breast cancer treatment are two common reasons for the use of textured implants. However, such a procedure can cause a rare cancer called Breast Implant-Associated Anaplastic Large Cell Lymphoma (BIA-ALCL).

Some of these cancers appear to be related to textured breast implants, which are designed to help the implant adhere to the tissues in the breast better than smooth-surface implants. According to at least one study, textured implants are 400 times more likely to cause BIA-ALCL compared to smooth surface implants.

Hernia Mesh is one of the fastest-growing mass torts. Hernia mesh is designed to reinforce damaged tissue around hernias. It is supposed to help rebuild and strengthen the tissue as it heals on its own. It is surgically implanted and used in about 90% of all hernia repairs across the country.

An IVC filter is supposed to help those who are at high risk of developing blood clots. The filter is designed to capture and break apart potential clots, preventing them from traveling to the lungs which can cause a fatal pulmonary embolism. However, IVCs come with major risks, such as damaging the blood vessel in which they were placed, moving to the heart or lungs, as well as causing bleeding, infections or other issues with migration.

Problems often appear when the IVC is left in the blood vessel long after the risk of blood clots has declined.

Several cases have been tried, with both plaintiff and defense verdicts. There have been over 8,000 cases filed in various federal courts, and many settlements have been finalized. Over 600 cases remain unresolved as of August 2019.

Essure is a permanent birth control option for women. It is a non-hormonal, small metal and fiber coil that is placed in the fallopian tube. The coil creates scar tissue that prevents the sperm from combining with an egg. It can take six months for the scar tissue to develop, but once it is active, the risk of pregnancy is supposed to be less than one percent.

The long-term effects of Essure are still being discovered. They include things like tears or holes in the uterus or fallopian tubes, back, pelvis, or abdominal pain, movement of the Essure coil, and other similar issues. Bayer stopped sales of Essure in 2018 after thousands of complaints and related mass tort lawsuits, but litigation continues.

Between 2003 and 2015, 3M exclusively manufactured millions of earplugs for combat soldiers. Allegedly, since the earplugs were too short and could loosen in the ear, many veterans have suffered from hearing loss and tinnitus after being exposed to damaging noises in war zones.

The mass tort claims state that 3M designed the earplugs in a defective manner and failed to warn users about the risks. Lawsuits continue to be filed to address this major issue facing veterans.

3M is the subject of another round of mass tort claims with their pre-surgery warming blankets. Designed to keep patients warm, they also allegedly spread contaminants, causing deep-joint infections among other issues.

However, as of August 2019, a judge in Minneapolis determined that the over 5,000 pending lawsuits should be dismissed based on expert testimony.

In 2014, Stryker, a major producer of hip implants, settled a lawsuit with thousands of patients that cost the company around $1 billion. A year earlier, Johnson & Johnson agreed to pay $2.5 billion to resolve 8,000 lawsuits.

Metal-on-metal hip implants were initially designed to make the ball and socket joint more stable and longer-lasting, but they have supposedly caused a host of new problems—metal shards in the bloodstream, bone breakage and infection around the surgical site.

In 2017, a federal panel combined hip replacement lawsuits into a multi-district litigation case. As of April 2019, the MDL has 609 lawsuits.

Knee replacement surgery using the OtisKnee cutting guide has triggered mass tort litigation. The device, created by OtisMed, was supposed to use MRI tools to develop a patient-specific guide for bone cuts used in knee replacement surgery. Ideally, it reduced surgery time and the amount of time necessary for recovery after the surgery. However, the device was not approved by the FDA, and OtisMed claimed that it did not need such approval.

At this point, OtisMed has agreed to pay $80 million to settle charges of illegal selling while not being in compliance with FDA regulations. The mass tort litigation is just getting started.

If you are considering adding mass tort litigation to your practice or you want to beef up your mass tort clientele, our resource, How to Convert Mass Tort Leads into Clients, may be a good starting point.