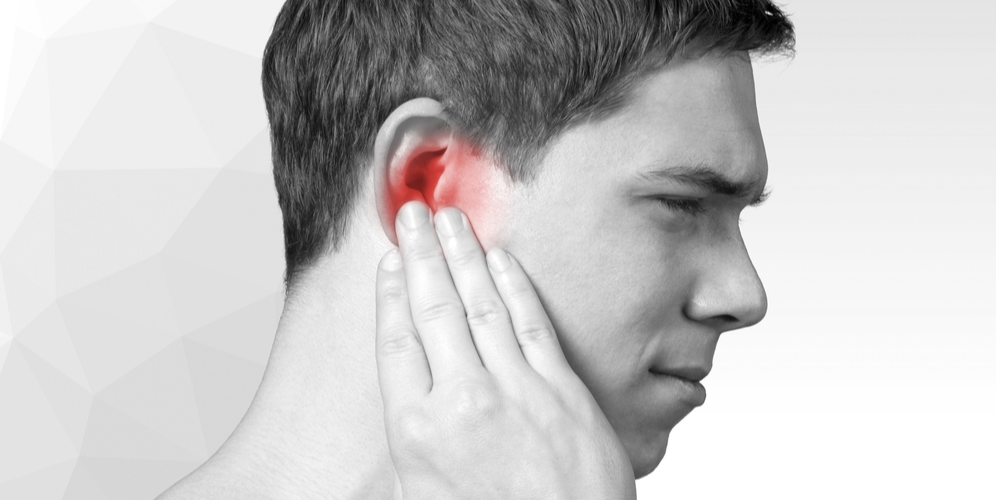 Between 2003 and 2015, 3M (and its predecessor Aearo Technologies, Inc.) supplied 2.2 million defective earplugs to the U.S. military to use in war zones in Iraq and Afghanistan. These yellow and black sound-blockers were named the Dual-Ended Combat Arms™ Earplugs, Version 2 (CAEv2) and were sold exclusively to the military.

According to court documents, the earplugs were too short and could loosen in the ear. This exposed the wearer to damaging noises, the consequences of this defect being hearing loss or tinnitus.

Back in July of last year, the Department of Justice announced that 3M agreed to pay $9.1 million to resolve any allegations that it knowingly sold the defective earplugs. The original lawsuit was brought under qui tam, or whistleblower, provisions under the False Claims Act.

Why Are New Lawsuits Being Filed?

Because the $9.1 million settlement in July was a whistleblower case under the False Claims Act, it only compensated the government for the money it spent purchasing allegedly defective earplugs.

The act allows private parties to sue on behalf of the government, so the affected service members can now file individual cases to seek compensation for damages they have suffered from the faulty combat earplugs.

Want To Get Involved?

We recommend you do your own research to determine if this is for your law firm. However, if you are interested in acquiring 3M defective earplugs cases, there are plenty of leads to go around.

As the court documents mentioned above state, 3M was the exclusive manufacturer of earplugs for the U.S. military at the time. Over a span of 12 years (2003-2015), you can imagine the sheer amount of troops who were deployed to U.S. warzones. The population of probable victims is large, and it translates to a hefty number of potential leads for all law firms involved in the litigation.

If you want to successfully acquire 3M cases, start by evaluating your intake system. Is it properly optimized for mass tort? If the answer is no, your law firm probably doesn’t have the ability to immediately respond and nurture all of these potential leads and turn them into paying clients.

As an alternative, consider working with an answering service for lawyers, one that specializes in mass tort services.

Stop valuable leads from slipping through the cracks. Get involved, and make the most of your marketing dollars by partnering with a specialized legal intake service like Alert Communications.