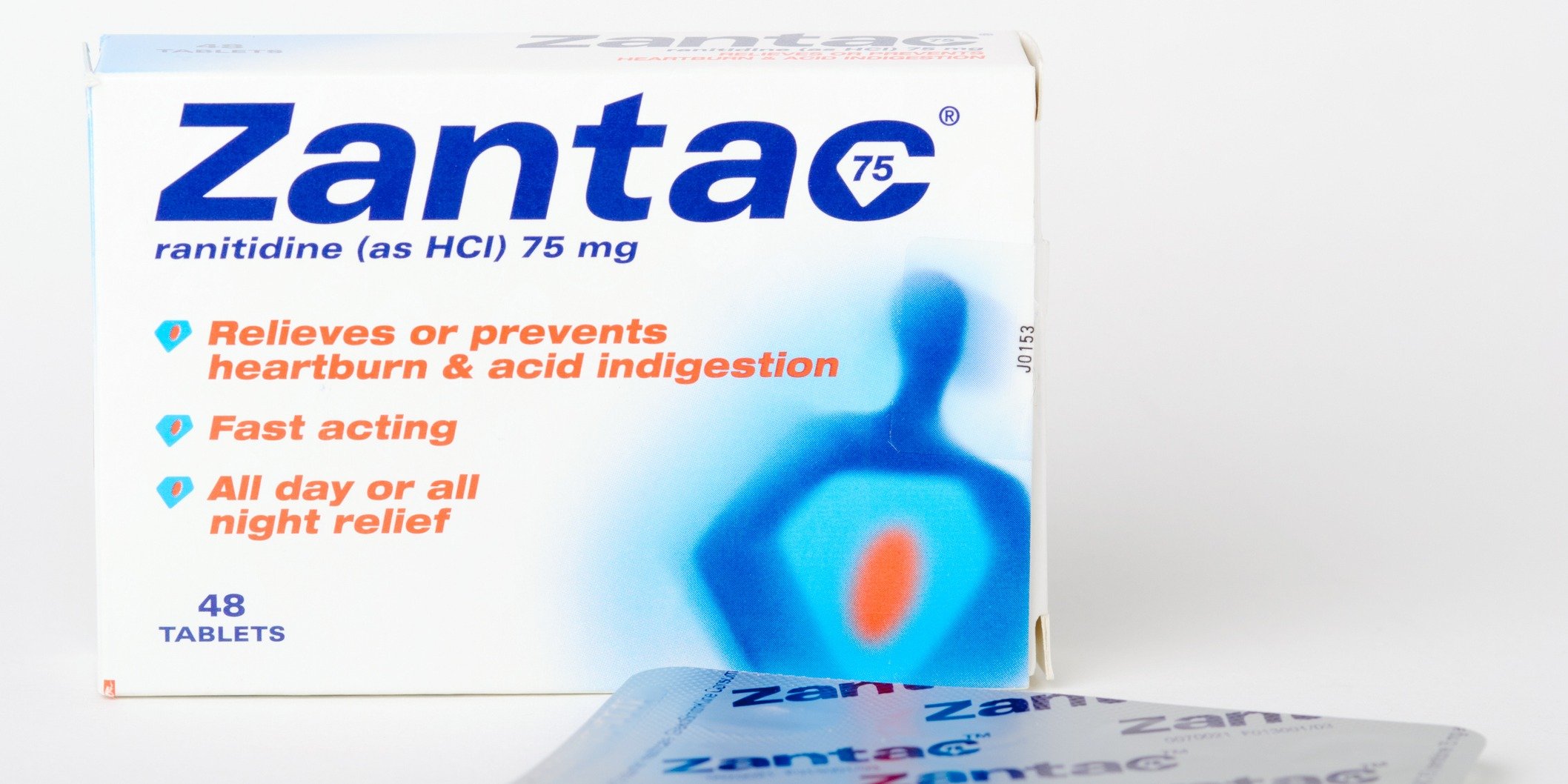 Zantac has joined the ranks of medical products like Invokana and Zofran in mass tort litigation. Here’s a look at the history leading up to the panel’s recent decision to assign the Zantac multidistrict litigation (MDL) to the Southern District of Florida.

Zantac belongs to a class of drugs called histamine 2 blockers (H2 blockers) which reduce the amount of acid the stomach produces. For decades, this acid-blocker has been a very popular and inexpensive over-the-counter antidote for heartburn. The active drug in Zantac is ranitidine.

For more serious stomach problems, such as ulcers, ranitidine in its generic form has been prescribed over 15 million times a year since 2010. Many drug companies sell ranitidine under different product names.

1981: Zantac Enters Market. GlaxoSmithKline (GSK) was the original developer of Zantac, introducing the FDA-approved drug to the marketplace in 1981. (Today, GSK sells Zantac in the UK and other countries, but not in the U.S. Sanofi, a French manufacturer, sells heartburn medicine in the U.S. under the brand name Zantac.)

September 9, 2019: First Warnings on NDMA. Valisure, a pharmaceutical company, was the first online retailer to test its entire supply of ranitidine. The company’s testing found an impurity known as NDMA “in every lot tested and across manufacturers.” NDMA is the acronym for N-nitrosodimethylamine. NDMA has toxic properties that damage DNA molecules which can then lead to cancerous cells.

Valisure filed a petition with the Food and Drug Administration (FDA) notifying the agency its Zantac testing found an NDMA amount greater than 3 million nanograms per tablet, or 31,000 times the FDA’s daily maximum. Valisure’s petition asked the FDA to recall ranitidine.

September 13, 2019: FDA Announces Warning on Zantac. The FDA announced that its initial tests indicated that the amount of NDMA found in ranitidine was about the same as the trace amounts that could be found as an environmental pollutant in water and foods, such as meats, dairy products and vegetables. Larger amounts of NDMA, the FDA noted, can be carcinogenic.

After the FDA issued its September warning about the low levels of NDMA found in ranitidine, several U.S. retailers (Walgreens, Walmart, CVS, for example) voluntarily pulled Zantac from their shelves.

At that point, the FDA had not ordered a recall of Zantac but instead suggested users talk to their doctors. The FDA also noted that several other manufacturers had drugs approved for similar purposes.

Within weeks of the FDA’s announcement on ranitidine, a clamor arose that Sanofi was aware of Zantac’s potential to convert to NDMA in the body. The claim is that Sanofi knew NDMA could result in carcinogenic properties in the body, but Sanofi did nothing to warn patients (and their doctors) about the risks they face when taking Zantac. This is the argument plaintiffs would raise in the Zantac cases.

October 3, 2019: First Personal Injury Case. One of the very first of the personal injury (kidney cancer) cases, Kerzer v. Sanofi-Aventis U.S., et al, was filed in the Southern District of Florida. So far, Zantac has been linked to the following types of cancers:

November 4, 2019: Zantac Plaintiffs Request MDL. The plaintiffs’ bar expects hundreds of cases filed against Zantac. With that in mind, plaintiffs’ lawyers filed a petition with the U.S. Judicial Panel on Multidistrict Litigation (JPML).

The petition asked JPML to consolidate all federal Zantac cases for discovery and other pretrial purposes into a MDL under a central judge in the U.S. District Court in New Jersey. The petition also argued that the injuries caused by Zantac are a result of its molecular structure and not manufacturing defects.

Several drug manufacturers of Zantac filed a joint response indicating they supported consolidation under the MDL based on the fact that there were 45 product liability cases as of the date of their response.

December – January 2019: Where to Assign the MDL Cases? The plaintiffs and defendants disagreed on the district court to receive the assignment of the MDL cases.

Assigning the Zantac MDL to Southern Florida seemed better for plaintiffs because, by the time of the JPML hearing, most plaintiffs had agreed on the Southern District of Florida rather than New Jersey.

In addition, according to an article in the South Florida Sun-Sentinel, a Florida law that took effect January 1, 2020 may open a “window” that will allow some plaintiffs to file claims that might otherwise be time-barred.

January 8, 2020: FDA Issues Update on Zantac. This time, the FDA’s testing uncovered unacceptable levels of NDMA in Zantac. The agency asked companies to test their Zantac supplies. If testing found NDMA in excess of the daily maximum, the FDA asked companies to voluntarily recall the drug. The FDA said it was working with regulators worldwide and industry stakeholders to determine where the NDMA originated.

February 6, 2020: JPML Transfers Zantac MDL 2924 to Southern Florida. In its order filed on February 6, 2020, JPML consolidated the pending actions into MDL 2924 under Judge Robin L. Rosenberg in the Southern District of Florida. At the time of the order, filed cases numbered around 141.

If your firm is interested in taking on an influx of MDL 2924 cases, it must be able to perform intake on a massive scale. The most efficient way is to outsource your intake to a legal intake call center. Alert Communications features customizable intake services that can respond to, qualify and convert legal leads on your behalf. To find out how Alert can help you take on Zantac cases and make the most of your marketing investment, contact us!