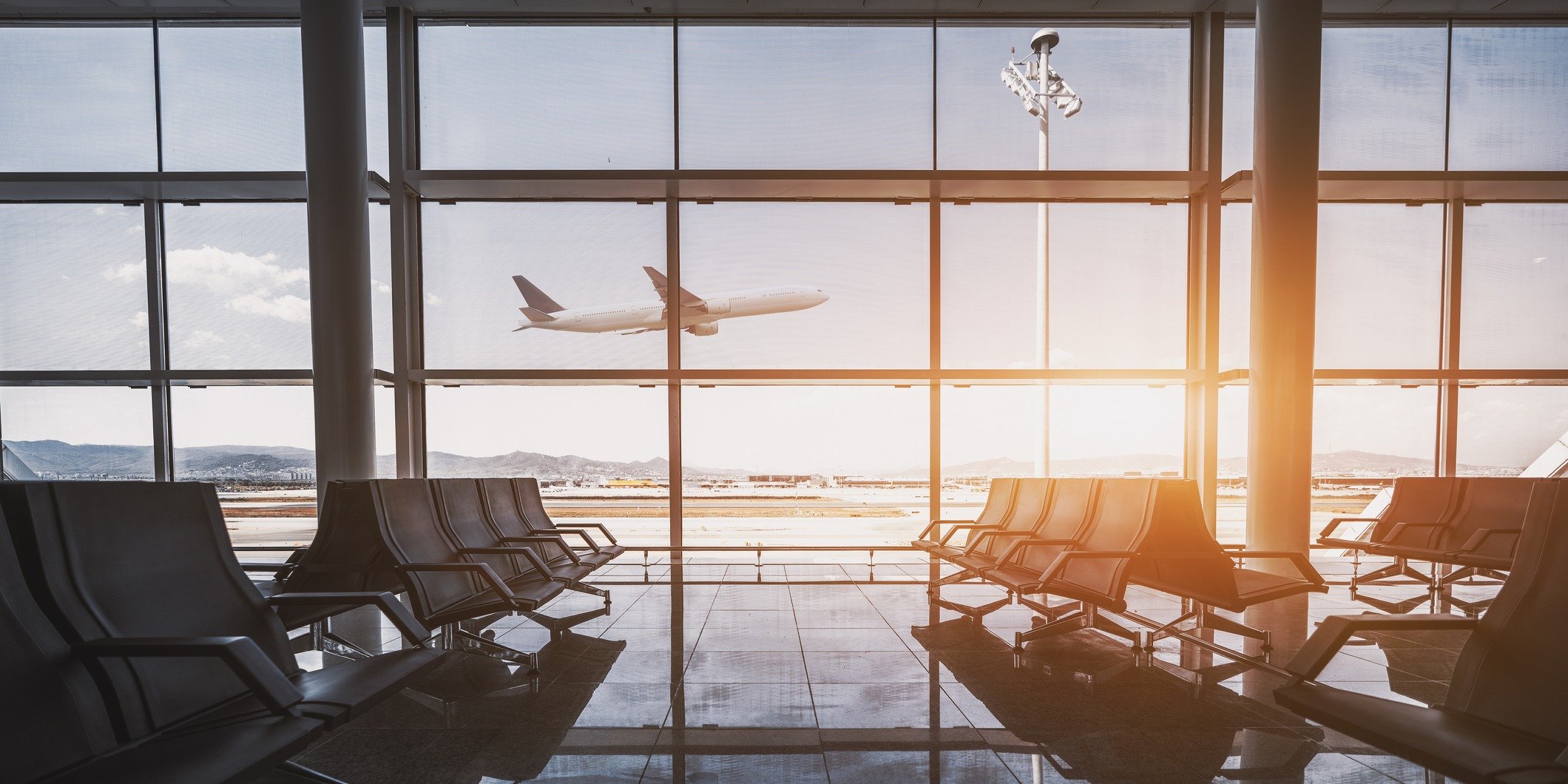 In addition to state-wide lockdowns, COVID-19 restrictions have severely impacted travel at all levels: state, national and international. In March, the U.S. State Department issued a level 4 advisory against international travel during the pandemic. Some countries have banned international travel, including travel from the U.S.

Consequently, a plethora of lawsuits for ticket refunds are underway in the U.S. The first round of COVID-19 airline refunds will show us the members of the proposed class when it comes to future litigation. This article outlines the cases that make up the first round of litigation.

Many airlines struggled even before the pandemic forced travel cancellations. With the added burden of refunding ticket prices to passengers affected by the COVID-19 restrictions, the airlines argue they may not survive.

Lead plaintiff Adrian Bombin filed a class action on behalf of all similarly situated plaintiffs against Southwest Airlines Company on April 13, 2020 in the United States District Court for Eastern Pennsylvania. The plaintiffs claim that Southwest breached its contract with ticket buyers. The contract states that ticket buyers whose flights the airline cancels or delays can request a seat on the next available flight or request a refund.

When COVID-19 struck, Southwest canceled 20% to 40% of its flights, including Bombin’s flight to Havana. Southwest offered credits for future travel and no refunds. They did not offer plaintiffs a seat on the next available flight at no charge. Bombin states that since he had not used any part of his ticket, he was entitled to a full refund.

On April 3, 2020, the U.S. Department of Transportation issued a notice reminding airlines that cancellations entitle ticket holders to refunds. Southwest states that it recently updated its options for travelers and refunds are no longer an option for canceled flights.

The lead plaintiff represents all plaintiffs who had flights canceled on or after March 1, 2020, and who were not offered a full refund as the contract terms require. The lawsuit demands refunds or compensatory damages equal to the ticket price paid plus interest and attorney fees.

Experts expect thousands of potential plaintiffs given the number of flight cancellations due to the pandemic.

When United Airlines canceled flights to avoid spreading COVID-19, it did so in violation of consumer protection laws because the airline refused to issue refunds to affected passengers, according to the class action lawsuit filed on April 6, 2020 in the United States District Court for Northern Illinois.

Jacob Rudolph, the lead plaintiff, bought three tickets costing $1,500 in January 2020 for a trip to Hilton Head on April 4, 2020. United canceled the trip. On March 16, 2020, Rudolph requested a refund which United denied on March 31, 2020. The airline offered vouchers or rebooking instead.

United claims it has changed its refund policies in light of the COVID-19 pandemic. Passengers on domestic as well as international flights can request a refund in the event that their travel plans are “severely adjusted” or in the event that government mandates suspend travel to their destination.

On April 17, 2020, Elliot Daniels filed a proposed class action lawsuit against Delta Air Lines in the United States District Court for Northern Georgia. The lawsuit claims Delta is in violation of consumer protection statutes in all 50 states because it refuses to issue refunds to passengers whose flights were canceled as a result of the pandemic. Delta does not offer full refunds but offers rebooking and travel vouchers. Daniels claims the airline owes the passengers full refunds. Daniel argues that despite a $58 billion bailout to airlines coming from the CARES Act, Delta refuses to refund the ticket price.

Daniels purchased four round-trip tickets for an April 1 flight from Washington, D.C. to Cairo, Egypt that cost him over $3,000. He states that Delta canceled the flight twice. After the second time, Daniels requested a full refund but was told he was only entitled to a voucher that he had to use within one year of his travel date.

Daniels, as lead plaintiff, maintains that the Delta contract provides that travelers are entitled to a full refund for canceled flights or flights rescheduled more than 90 minutes from the original departure time. In addition, on March 31, 2020, members of the U.S. Senate wrote to the major airlines urging them to provide full refunds to passengers affected by the COVID-19 cancellations.

On April 3, 2020, Delta updated its travel policies. The new policy allows travelers to change their travel plans up to two years with no charge and those ticket holders who opt to cancel are entitled to travel credit.

The lawsuit seeks compensation on the grounds of unjust enrichment, conversion, fraudulent misrepresentation, and breach of contract.

On April 22, 2020, Lee Ward filed a class action lawsuit on behalf of similarly situated plaintiffs against American Airlines, Inc. The lawsuit claims that American refuses to give full refunds to passengers whose travel plans were canceled and forces them to accept rebooking or travel vouchers in place of refunds.

Ward paid $3,200 for tickets to travel on two separate trips. The first round-trip was to travel from Las Vegas, Nevada to Lima, Peru on March 12-31. The second trip was to travel from Las Vegas to Lima in May 2020. While on the first trip in Lima, American Airlines notified Ward that the trip back to the U.S. was canceled and the earliest return was on May 7. Ward had to pay for his return trip to Las Vegas on another airline. American refused to grant him even a portion of the refund of his original ticket.

Defendants argue that plaintiffs did not purchase tickets through American but through their travel partners, Hotwire, Expedia, and LATAM airlines. American urged the court to send the lawsuit to an individual arbitration or small-claims court against the third-party travel partners. Alternatively, American says the lawsuit is barred by the Airline Deregulation Act of 1978 which preempts state law claims regarding ticket pricing. On August 13, 2020, American asked the court to halt discovery on the class action lawsuit until the court rules on the motion to compel arbitration.

What the Future Holds

These early cases will define the shape of the future of mass tort litigation addressing the airlines’ refusal to refund ticket prices. The size of each of these cases has the potential to lead to thousands of plaintiffs across the nation. There is a considerable effort to push for the consolidation of these class action cases for purposes of discovery. In that event, the airlines will need to seriously consider a universal settlement.

Alert Communications will continue to provide updates on the proposed COVID-19 class action lawsuits and the path of the eventual litigation. Subscribe to our blog to stay up-to-date.

What happened at Camp Lejeune? It has recently been announced that people living or working…

Is Sunscreen The Next Big Litigation To Watch?