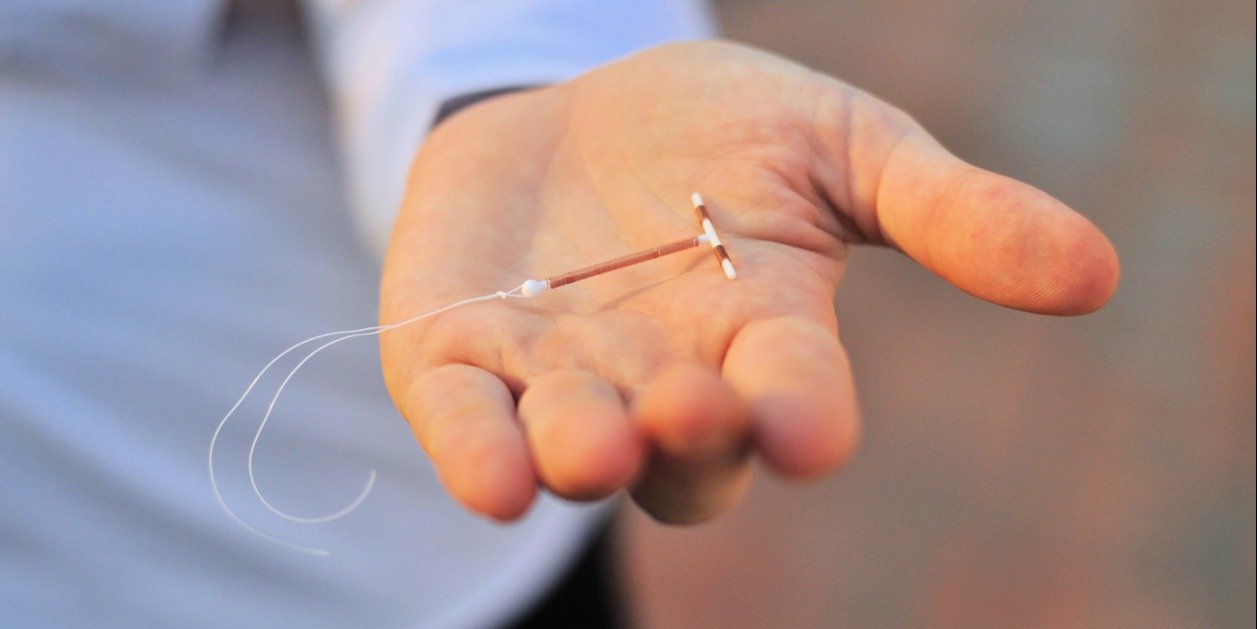 Recently, an IUD called Paragard, made by Teva Pharmaceuticals USA, Inc., has become the subject of a growing number of lawsuits.

The litigation is in the development stage and has not advanced to the mass tort level at this juncture. However, several U.S. District Court cases alleging serious injuries and dozens of other cases are marking their way through the Philadelphia Court of Common Pleas.

The following outlines the history of the Paragard device, claimant allegations of serious injury, and side effects.

When Did Paragard IUD Enter the U.S. Market?

Teva introduced Paragard to the market in 1988 after the U.S. Food and Drug Administration (FDA) approved the device in 1984. It is now one of five IUDs on the U.S. market.

Paragard is a T-shaped device with copper wire wound around it that elicits an inflammatory response in the body toxic to the sperm and egg, thereby preventing pregnancy. The Paragard device showed that it prevents 99% of pregnancies up to five days after unprotected intercourse, and it stays effective in the female body for up to 12 years.

In September 2017, Cooper Companies announced it would buy the global rights to Paragard IUD from Teva for $1.1 billion. Paragard has a total market value in the U.S. of $1 billion.

The other four IUDs on the market release the hormone levonorgestrel into the body. Paragard is the only FDA-approved, non-hormonal IUD on the market; it enjoys 16% of the IUD market share.

What Are the Side Effects of Paragard?

More serious, though rare, side effects include:

Some women have complained that they believe they suffer from copper toxicity, but the medical community believes the device does not contain high enough levels of copper to cause toxicity.

When Did Teva Know About the Dangers of Paragard?

According to a federal lawsuit filed in September 2020, Teva should have known about Paragard’s dangers since 2010 following 1,600 consumer reports of broken devices. The complaint states that more than 700 consumer reports included a severe injury. Also, lawsuit plaintiffs claim the manufacturers failed to warn consumers about the high incidence of breakage and increased risk of injury.

Who Are the Defendants?

Defendants named in the various lawsuits include:

Do Women Continue to Use Paragard?

Women continue to use the IUD. Neither the FDA nor Teva/Coopers has recalled the device.

Consumers say Paragard is convenient and easy to use as an OB-GYN most often inserts the device during a routine visit without invasive surgical procedures. Physicians can easily reverse the procedure in a general doctor’s office. Additionally, Paragard IUD is free of hormones, which appeals to many women.

What Are the Claims of Paragard IUD Lawsuits?

In 2019, a Nebraska woman named Stephanie Ideus lost the lawsuit she filed against Teva in 2016 claiming that Teva failed to warn about the risk of injury. The judge granted summary judgment to the defendants and reasoned that there was no evidence proving that stronger warnings in the prescribing information would have prevented the physician from prescribing the device.

In May 2020, plaintiffs filed several cases in various US district courts:

All three plaintiffs in the above cases claim that Teva knew about the risks inherent in the product and failed to warn consumers of the potential risk of injury. No trial dates are set for these cases.

In August and September 2020, four Missouri women filed individual lawsuits against Teva for injuries sustained when the Paragard devices they used broke upon removal. The plaintiffs allege that the arms of the IUD device are often known to break or dislodge when doctors remove the device. The lawsuits name Teva companies and Cooper and its affiliates as defendants.

Keeping Up With the Litigation

The Paragard IUD device has the potential to affect thousands of women given its 16% market share. The various cases filed to date demand compensation for the personal injuries and pain and suffering endured by plaintiffs and, in some cases, punitive damages.

We invite you to keep up with developments in product liability cases by subscribing to the Alert Communications blog.

Get in touch with Alert Communications today to learn more about the services we can offer your law firm.