Is Sunscreen The Next Big Litigation To Watch? 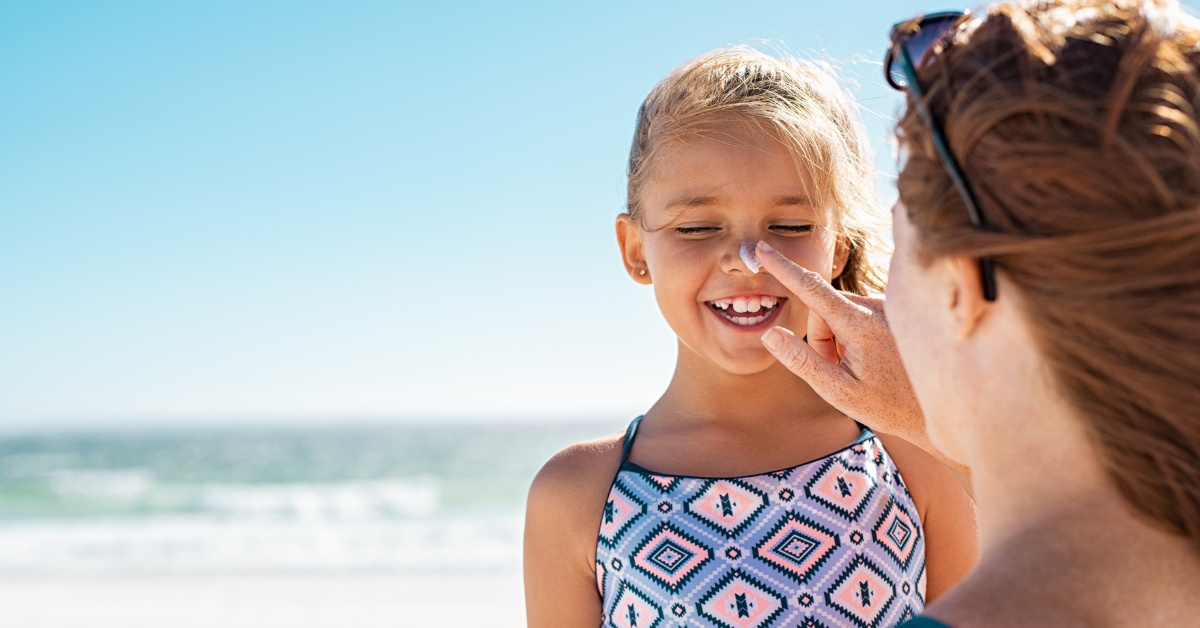 Home / Blog / Litigation / Is Sunscreen The Next Big Litigation To Watch?

In anticipation of consumer lawsuits—based on recent news that potential carcinogens may lurk in many popular sunscreens—stores have pulled products from their shelves reportedly containing the carcinogenic culprit: benzene.

Historically, benzene was a consumer favorite as a solvent. But in recent years, consumers curtailed the product’s use after it was determined to have a carcinogenic effect on humans. Benzene can pass through human skin when used as a solvent.

Below describes the alarm raised regarding benzene detected in sunscreen, the subsequent voluntary recall, and the litigation timeline to date.

Benzene is a colorless, liquid and highly flammable hydrocarbon compound found naturally in coal tar and petroleum. It is a significant component of gasoline, so people are exposed to benzene when they fill their gas tanks and breathe in the fumes or get it on their hands. As an industrial chemical, benzene finds wide use in the manufacture of plastics, dyes, detergents and other synthetic products like insecticides.

Petroleum-based benzene entered the marketplace in the 1940s and 1950s. Since 1979, government watchdogs have recognized benzene as a carcinogen, based on the determination that the compound causes leukemia. Benzene is not a listed ingredient in the sunscreen products under recall. However, the substance may be an unintended by-product of the manufacturing process.

Benzene Is Detected In Sunscreen

Valisure is the Connecticut-based independent pharmacy that blew the whistle about the presence of NDMA in Zantac, the acid-reducer drug. Consequently, Zantac cases grew into mass tort litigation with thousands of lawsuits.

In May 2021, Valisure announced that they tested and detected high levels of benzene, a well-known human carcinogen, in multiple brands and batches of sunscreen.

See the timeline concerning benzene in sunscreen below.

Timeline Of Potential Carcinogens In Sunscreen

May 25, 2021: Valisure announced the results of its testing on sunscreens and other after-sun products. Valisure found that 78 of the sun care products it tested contained benzene at levels higher than those recommended by the federal government. Citing its findings, Valisure petitioned the Food and Drug Administration (FDA) to:

July 15, 2021: Johnson & Johnson voluntarily announced a recall of aerosol sunscreen products sold under the popular and consumer-trusted product names: Aveeno and Neutrogena. Johnson & Johnson conducted its own tests and announced the voluntary recall after their test results showed elevated levels of benzene.

The products subject to the recall are:

July 15, 2021: Retailers and pharmacies such as Walmart, CVS and Walgreens announced they removed the items from their stores in compliance with the voluntary recalls. Walmart said consumers who had bought the product could get a refund. All three chains announced they would pull additional sunscreens from retail shelves if they contain benzene.

August 5, 2021: A group of researchers asked the FDA to recall additional sunscreen products from the marketplace after testing showed they contain octocrylene, another known carcinogen. The sunscreen products include Coppertone, Banana Boat, and Neutrogena.

The Sunscreen Litigation To Date

It did not take long for plaintiffs to file lawsuits against sunscreen makers. Attorneys for Johanna Dominguez and Sharron Meijer filed a class action lawsuit on July 14, 2021 against Johnson & Johnson in the United States District Court for the Northern District of California. The complaint demands an injunction and damages for consumers affected by the recalled sunscreen products.

George Rafal filed a class action lawsuit on July 19, 2021 in the U.S. District Court for the Northern District of California. The complaint demands damages, restitution, and injunctive and equitable relief.

As of July 19, 2021, at least 9 class action lawsuits against Johnson & Johnson are underway. The cases focus on consumer fraud, breach of warranty and unjust enrichment, rather than demands for damages due to personal injury. Consumers filed six lawsuits after Valisure’s petition to the FDA in May 2021.

Cases are working their way through courts in Florida and Missouri, as well as in California. Consumers have also filed lawsuits against Energizer Holdings, Inc. and Edgewell Personal Care, which sell Banana Boat sunscreen products.

If sunscreen cases continue to grow, the increase may lead to the consolidation of the cases under multidistrict litigation (MDL). MDL cases present the possibility of global settlements for plaintiffs.

However, the following impediments in the sunscreen cases may prevent successful pleadings:

Looking to effectively capture every lead, and generate the best mass tort or class action leads? Discover which lead generation tactics work best for your law firm in this FREE guide.

Get in touch with Alert Communications today to learn more about the services we can offer your law firm.