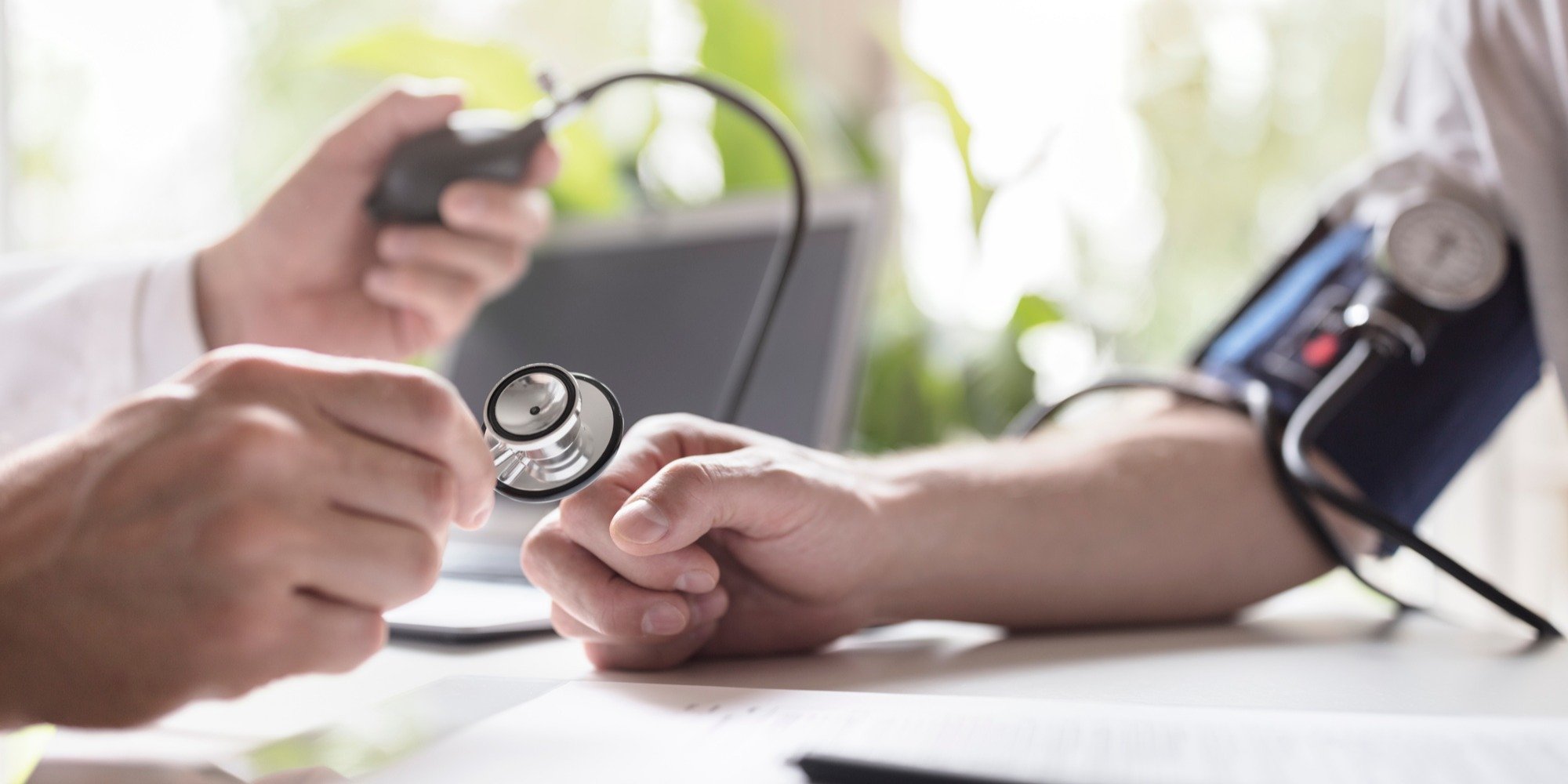 Benicar, a high blood pressure medication – along with related drugs, Benicar HCT, Azor and Tribenzor – has been linked to severe gastrointestinal injury. Consequentially, thousands of lawsuits were filed against drugmaker Daiichi Sankyo, with a settlement reaching $300 million. Here is what you should know about the multidistrict litigation.

Benicar and its generic varieties are taken by millions of Americans each year.

The Mayo Clinic was the first to observe gastrointestinal problems associated with Benicar in 2012. A study of 22 individuals was conducted; each patient was taking olmesartan and suffering from chronic diarrhea. Among the patients, there was a median weight loss of 40 pounds and 14 required hospitalization. After patients stopped taking Benicar, they recovered and gained back an average of 27 pounds.

After conducting its own review of Benicar, the FDA released a safety announcement in July 2013 warning that olmesartan can cause sprue-like enteropathy. According to the FDA announcement, enteropathy may develop months to years after starting olmesartan, and the condition sometimes requires hospitalization. Changes were approved and made to the labels of drugs containing olmesartan to include this concern.

In June 2014, the FDA reviewed cardiovascular risks for diabetics taking olmesartan. The results were non-conclusive, as there was no clear evidence of increased cardiovascular risks associated with use of the blood pressure medication in diabetic patients. However, further label updates were required to include information from some of the studies.

The Lawsuits and Allegations

People who took Benicar filed lawsuits claiming they were unaware it could cause serious gastrointestinal problems. Allegations included that the drugmaker:

In 2015, there were thousands of claims against Benicar. A group of federal judges ordered that the claims be consolidated. The following is a timeline of the litigation.