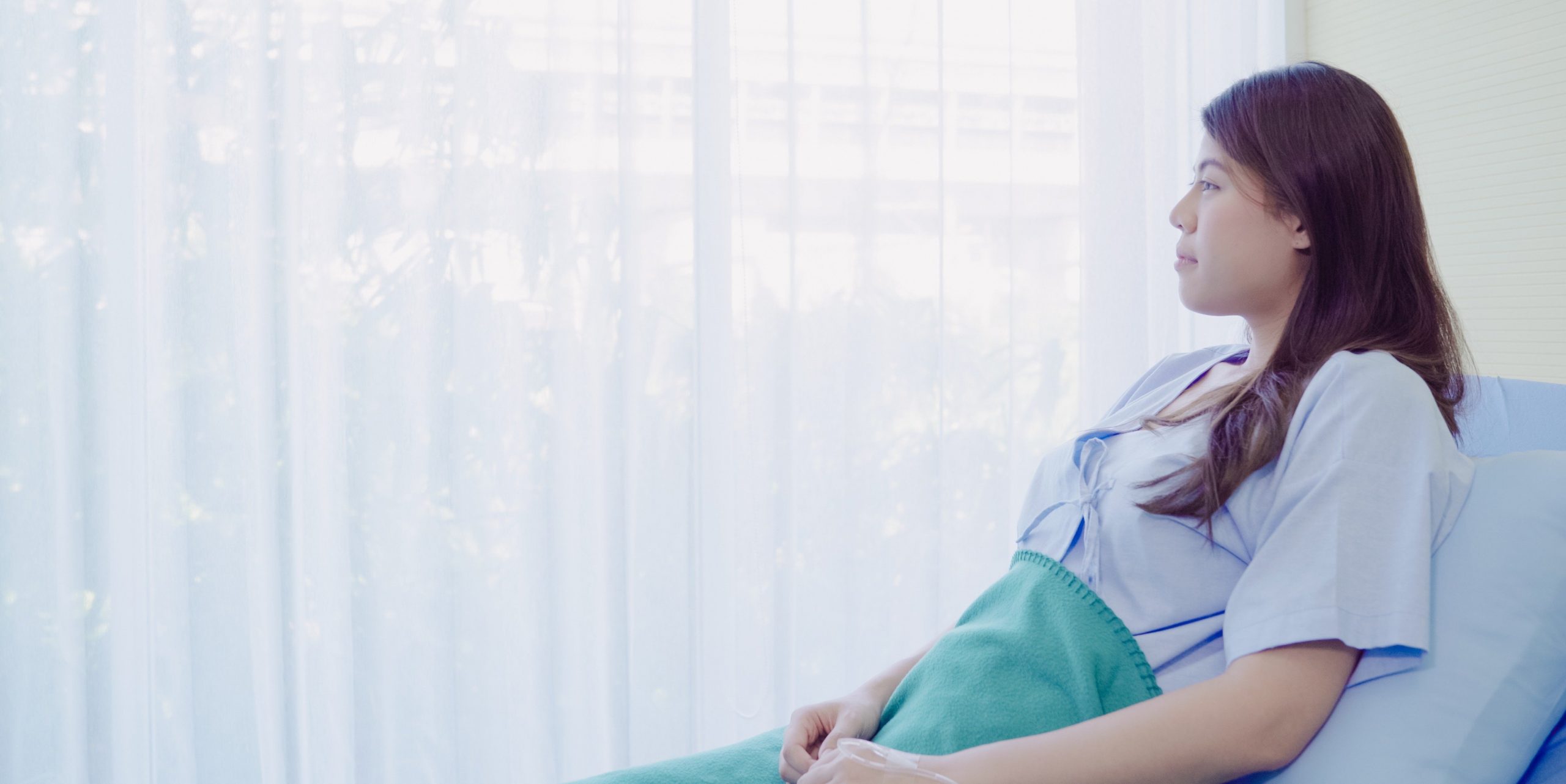 There are nearly 39,000 lawsuits against Bayer for personal injuries resulting from Essure, a permanent birth control device for women. In August 2020, Bayer agreed to settle the claims, including an allowance for outstanding claims. The manufacturer is in settlement negotiations with counsel for the remaining plaintiffs.

Conceptus designed Essure as a birth control device implanted permanently in the female fallopian tubes. Essure consists of two soft metal coils that are flexible and emit no hormones. The coils are made of stainless steel, polyester fibers, platinum, nickel, titanium and silver-tin. Physicians insert the coils into the fallopian tubes. The device’s intent was sterilization when the body forms a barrier around the coils within three months after insertion.

Below are some important dates concerning the Essure litigation:

1999: Essure was approved for use in Australia by the Therapeutic Goods Administration.

2002: The Food and Drug Administration (FDA) approved Essure in the U.S.

2014: U.S. litigation for Essure began when Heather Walsh filed a negligence lawsuit against Bayer Corporation (a subsidiary of Bayer AG) in the First Judicial Court of Pennsylvania.

2015: Walsh v. Bayer was removed to the federal district court in January.

2016: The FDA required that Bayer add a black box warning to Essure devices based on patient concerns regarding complications. A black box warning is the FDA’s strongest warning; the agency attaches the warning to labels of products that can cause death or other serious injuries.

2018: The FDA restricted the sale and distribution of Essure.

Bayer notified the FDA that they would no longer sell or distribute Essure in the U.S. after December 31, 2018.

2019:  All unused Essure devices were returned to Bayer as the device was no longer available for implantation.

2020: In August, Bayer announced that it reached agreements with plaintiffs’ law firms to settle approximately 90% of Essure claims.

What Are the Complications?

In some cases, the Essure implant corrodes and travels inside the body, causing inflammation and problems with the uterus and other internal organs. The nickel caused cases of toxic poisoning to those sensitive to the metal. Some devices broke apart and caused organ perforations. Common side effects include:

For some women, side effects began right after implantation; the device migrated out of the fallopian tubes. For others, the coils broke into pieces before migrating around the body which injured other internal organs.

What Are the Allegations Against Bayer?

The plaintiffs accuse Bayer of failure to report the many complaints of injuries related to Essure as required by the FDA’s mandatory MDR regulation. In addition, plaintiffs argue:

Following Bayer’s announcement that it would no longer sell Essure devices in the United States, the FDA approved Bayer’s proposed 522 study to follow-up with patients with Essure implants over 5 years. The FDA continues to monitor the post-market medical device reports on Essure.

What Was Bayer’s Defense Tactic?

Bayer’s stated defense tactic was the preemption provision (the Conditional Premarket Approval) under the Medical Devices Act. Bayer argued that the FDA’s approval of the medical device protected the company from any claims by plaintiffs that the company failed to warn about the risks involved in using the device. Walsh argued that her claims for negligence and breach of express warranties were not preempted by the Medical Devices Act because her injuries had nothing to do with the product, but instead how it was sold.

Some judges dismissed cases based on the preemption defense. Other judges allowed cases to continue.

What Ultimately Led to the Settlement?

In the years since the Essure device was approved by the FDA, the agency received 26,272 adverse event reports. Bayer does not admit wrongdoing or liability with the agreement to settle and continues to say that Essure is safe and effective. In its settlement announcement, Bayer said the company wants to resolve the Essure cases in order to concentrate on women’s health products “without the distractions and uncertainties associated with this litigation.”

The settlement announcement comes two years after Bayer discontinued sales of Essure in the U.S. The company agrees to pay $1.6 billion to cover 90% of U.S. cases in jurisdictions that have significant filings against Bayer. The settlement requires plaintiffs to either dismiss their cases or not to file cases. No other settlement terms were released.

The U.S. settlement with respect to Bayer’s Essure birth control device will have no effect on litigation in other countries. Bayer’s decision to settle the cases was based on U.S. law factors.

Stay up-to-date on the latest news with respect to this litigation and others by subscribing to Alert’s blog.