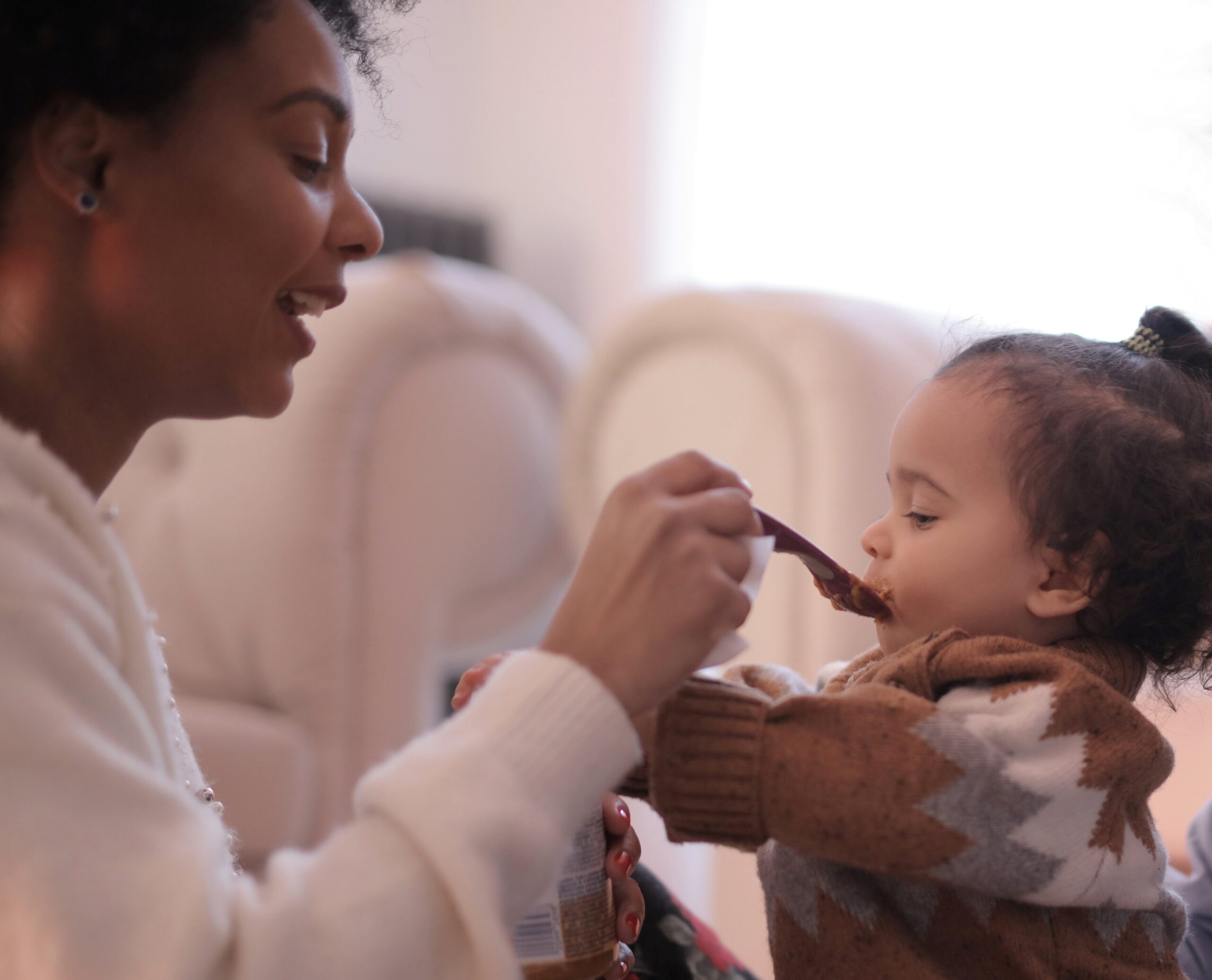 In 2021, the U.S. House of Representatives’ Subcommittee on Economic and Consumer Policy released two shocking reports on the prevalence of such toxic heavy metals as arsenic, lead, and mercury in some of the most popular baby food brands on sale today.

The consumption of heavy metals poses a significant risk to the health of babies and young children and has been associated with such illnesses and disorders as autism, attention-deficit/hyperactivity disorder (ADHD), and attention deficit disorder (ADD), as well as a range of physical and intellectual development disorders.

To help remedy the situation and represent families who have been affected by heavy metal toxicity in baby food, law firms are already preparing mass torts and other civil actions against some of the manufacturers named in the reports. In this short guide, we’ll review the findings and the best ways for legal firms to prepare for an influx of prospective clients, as this case especially qualifies as an event that can trigger a mass tort.

The first report, released on February 4, 2021, revealed that the following manufacturers of organic and conventional brands had either exceeded testing limits for toxic heavy metals or failed to cooperate with the subcommittee’s investigation:

The second report, released on September 29, 2021, provides a detailed analysis of the failures of baby food industry testing standards as well as the ineffectiveness of manufacturer recalls conducted in the aftermath of its initial report. Additionally, the updated report presents findings regarding the three companies—Campbell, Walmart, and Sprout Foods—which refused to participate in its first investigation.

While only Campbell Soup Company’s Plum Organics brand tested for high levels of toxins in some of its products, Walmart and Sprout were found to have facilitated a concerning lack of safety standards in their manufacturing processes of infant foods.

The subcommittee’s initial report focused on the prevalence of lead, mercury, cadmium, and arsenic in the tested samples of baby food. According to the U.S. Department of Health and Human Services Agency for Toxic Substances and Disease Registry (ATSDR), these heavy metals present a tremendous risk to the health of vulnerable babies and children.

Arsenic, lead, mercury, and cadmium, which all rank in the top 10 of the ATSDR’s most dangerous substances, present the following risks to human health:

While the subcommittee’s findings are undoubtedly shocking, there may be legal recourse for families affected by the negligence of some of the nation’s largest baby food brands. 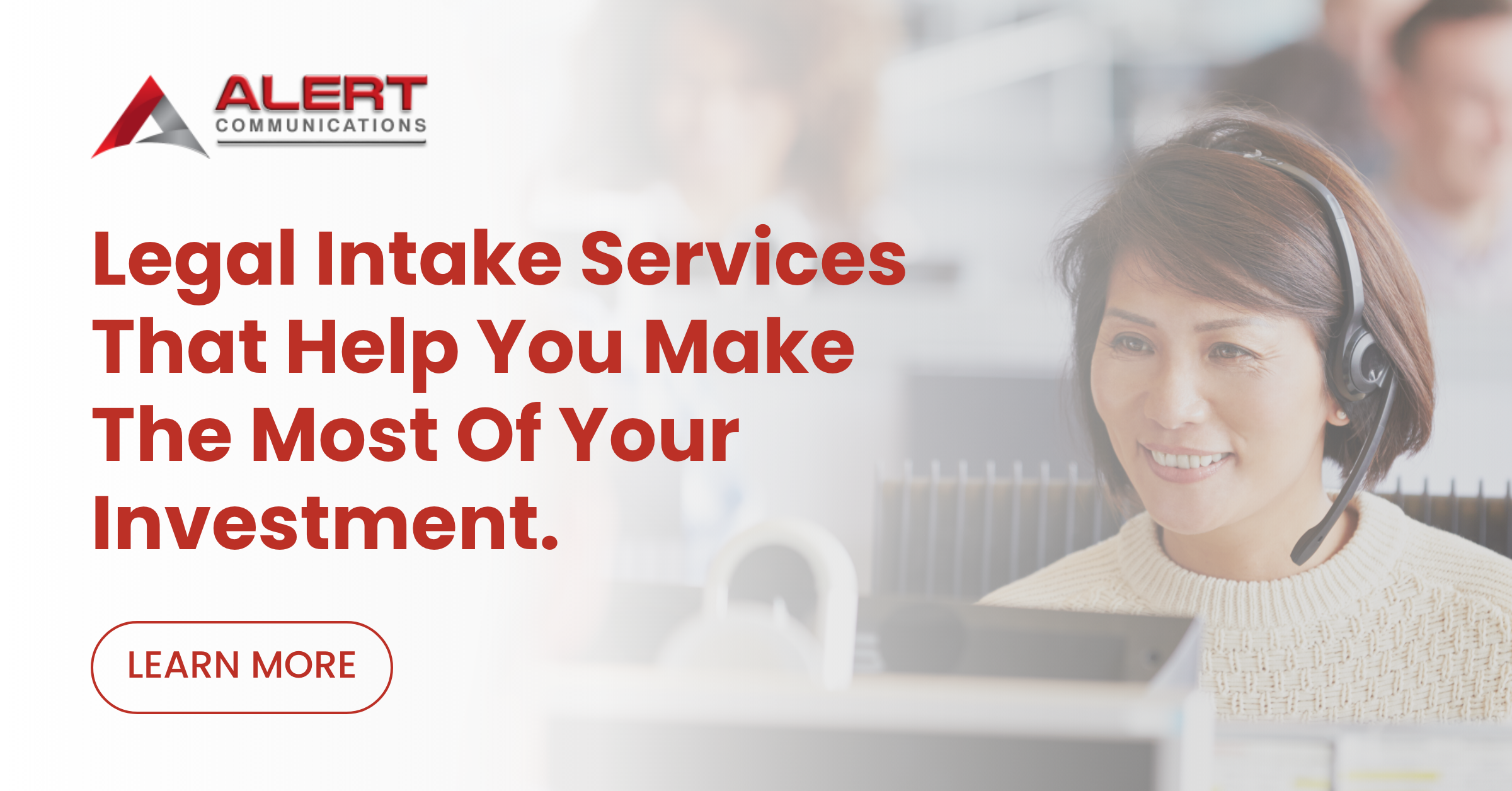 As the government’s findings gain traction in the media, law firms have begun preparing mass torts against some of the manufacturers whose infant foods tested for higher levels of toxic heavy metals.

Parents who think their children were affected by heavy metal exposure may have a chance to present their claims to the court and eventually receive both justice and compensation.

If a baby was fed food from any of the brands named above, the following factors could be grounds for participating in a mass tort civil action:

While certainly not exhaustive, these factors could help determine whether a family is eligible for legal assistance.

Law firms who are expecting an influx of calls from parents concerned about baby foods with heavy metals may be unsure how to handle an increased volume at all times of the day and night. Likewise, caregivers are (rightfully) looking for a quick response to help them understand the reports and their options.

Alert’s legal intake and legal answering services allow you to field inquiries 24/7/265. Our staff of trained professionals are there to provide a human voice on the other end of the line, helping caregivers understand their legal recourse and helping your firm turn more leads into clients.

PubMed. The Science of the Total Environment. Association of arsenic, cadmium and manganese exposure with neurodevelopment and behavioural disorders in children: a systematic review and meta-analysis. https://pubmed.ncbi.nlm.nih.gov/23570911/

Latest Mass Tort Cases To Watch Out For In 2023