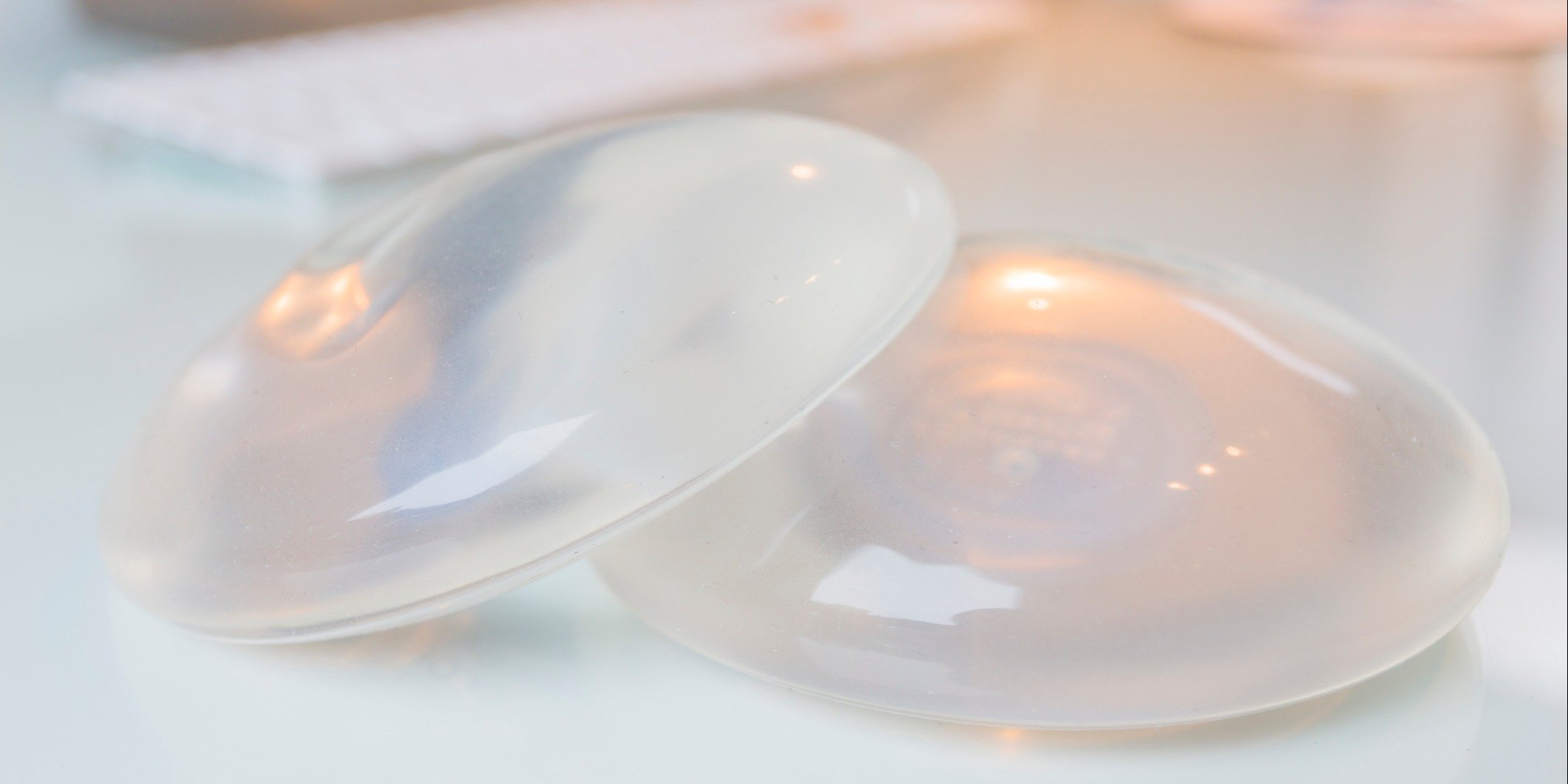 Breast augmentation remains one of the most common types of cosmetic surgery, but one category of implants, in particular, has sparked concern for its propensity to cause cancer of the immune system.

As of February 2019, plastic surgeons had identified at least 688 cases worldwide of a rare cancer called Breast Implant Associated Anaplastic Large Cell Lymphoma (BIA-ALCL), and 17 deaths from the cancer were linked to textured breast implants. According to recent data from Australia, as many as one in 1,000 individuals with textured breast implants may develop BIA-ALCL, and France and Canada are taking measures to ban the sale of these products.

In the United States, the proliferation of negative outcomes for those who have textured breast implants has sparked an emerging mass tort litigation, although the federal Food and Drug Administration (FDA) has decided not to ban them.

What are Textured Breast Implants?

Unlike smooth-surfaced implants, textured breast implants have a rough, sandpaper-like texture that helps the implant adhere to tissues in the breast and stay in place within the implant pocket. People with specifically shaped implants may not want them to move around like smooth silicone implants do. Additionally, the surface texturing is designed to reduce capsular contracture and other issues.

Other types of illnesses and medical conditions reported by people following their implant surgery include fibromyalgia, connective tissue disease (CTD), multiple sclerosis (MS), sarcoidosis, scleroderma, and other types of cancer.

How Countries are Responding

Several countries around the globe have made efforts to limit or ban the sale of implants with surface texturing. Allergan, one of the top manufacturers of breast implants, withdrew its most popular brands from European markets after France’s National Agency for the Safety of Medicines and Health Products (ANSM) ordered the company to stop manufacturing or selling its Biocell and Microcell implants. Likewise, Canada has issued warnings to Allergan that it may soon ban the sale of their Biocell implants, and New Zealand and Australia are taking action, as well.

The FDA sent letters to two breast implant manufacturers – Mentor Worldwide LLC and Sientra, Inc. – for failing to comply with requirements to conduct long-term post-approval studies to further evaluate the safety and effectiveness of silicone gel-filled implants. In March, the FDA held a two-day hearing on textured breast implants and their long-term safety, after at least 457 women in the U.S. had been diagnosed with BIA-ALCL following implants and nine patients had died.

As of late April, though, the oversight agency had decided not to ban textured implants, claiming in a statement, “While the FDA doesn’t have definitive evidence demonstrating breast implants cause these symptoms, the current evidence supports that some women experience systemic symptoms that may be resolved when their breast implants are removed.”

As evidence builds against textured breast implants, stay tuned for updates on this emerging mass tort and the legal implications for individuals and firms across the U.S. If you anticipate taking on mass tort cases related to breast implants lymphoma, make sure you have the personnel to convert incoming leads into cases. Legal call centers, like Alert Communications, have the tools and resources to provide the additional intake and call answering support needed for current and emerging mass tort campaigns.