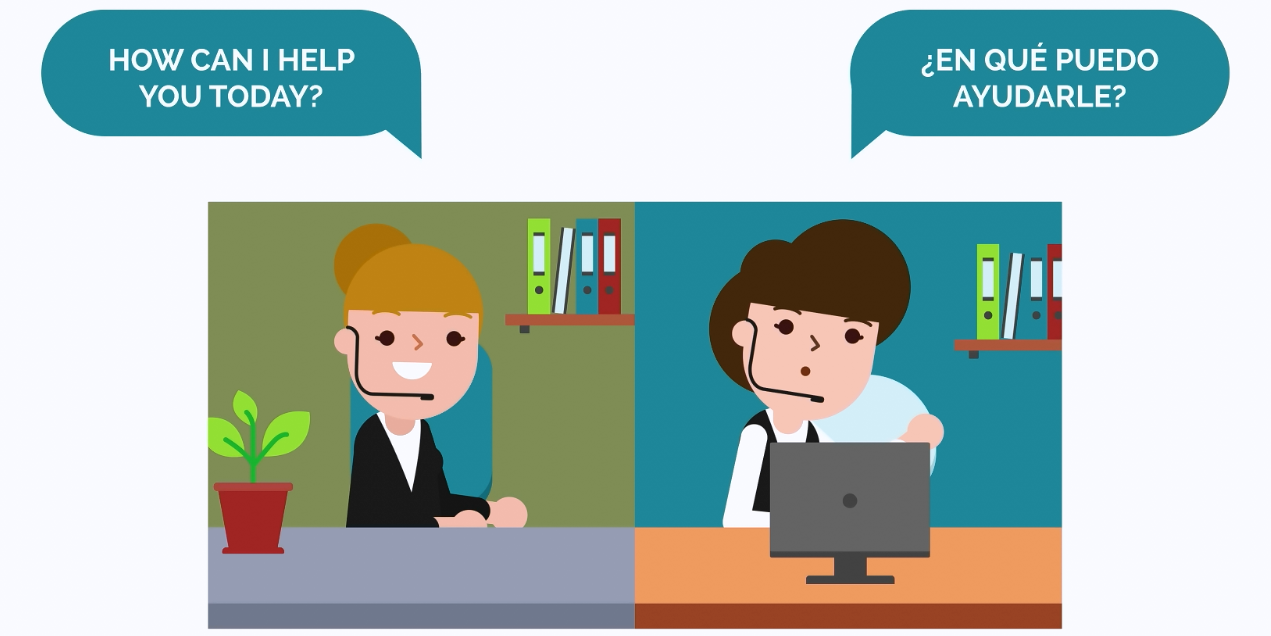 Now, more than ever, is the time to have Spanish-speakers answering calls and performing client intakes at your law firm.

According to Nielsen, Latinos represent approximately 18% of the U.S. population—just over 57 million and growing. They are projected to represent 24% of the population by 2040 and 29% by 2060.

In fact, the U.S. Census predicts Latinos will make up 65% of the nation’s total population growth over the next 45 years. The U.S. Latino population will more than double by 2060. By then, it’s expected to reach more than 119 million people.

Of these Latinos, over 37 million speak the Spanish language at home. Although a large majority is bilingual, it’s still crucial that your firm is able to communicate with this massive population.

The Huffington Post suggests if the U.S. Hispanic population were its own country, it would have the 7th largest GDP in the world. In 2015 alone, Hispanics controlled a whopping $1.3 trillion in buying power—an amount larger than the total GDP of Australia or Spain. By 2020, the amount could reach $1.7 trillion.

It surely wouldn’t hurt to invest in the continued growth of this population. With this kind of buying power and influence over the U.S. market, the needs of Spanish-speaking clients are something your firm should start honing in on.

So what motivates Hispanics to hire a lawyer? A study from FindLaw set out to answer this very question. It addressed a few particularly notable behaviors of Spanish-speaking legal consumers:

It’s important to understand that it’s not just about language. This is why you can’t “fake it ‘till you make it” with Google Translate. Online translation resources are programmed with dictionary-based language skills. The translations often come across clunky and inaccurate; not to mention, it takes too long to have a useful conversation. A translation system also can’t detect underlying motivations and cultural behaviors.

Real-life humans, fluent in the language and understanding of the distinct cultural habits, are the way to go. Guarantee your Spanish-speaking clients’ messages are properly understood, answered, transcribed and translated— every time.

Spanish support happens to be one of our strengths. We can help you reach the expanding Latino population, since 45 percent of our intake specialists are bilingual. They understand the Spanish language, as well as the cultural habits of the Latino population, to ensure that all of your leads are properly engaged and secured. For more information, visit us at https://www.alertcommunications.com or call 844-694-6825.