What is happening with the HIV Drug Truvada? 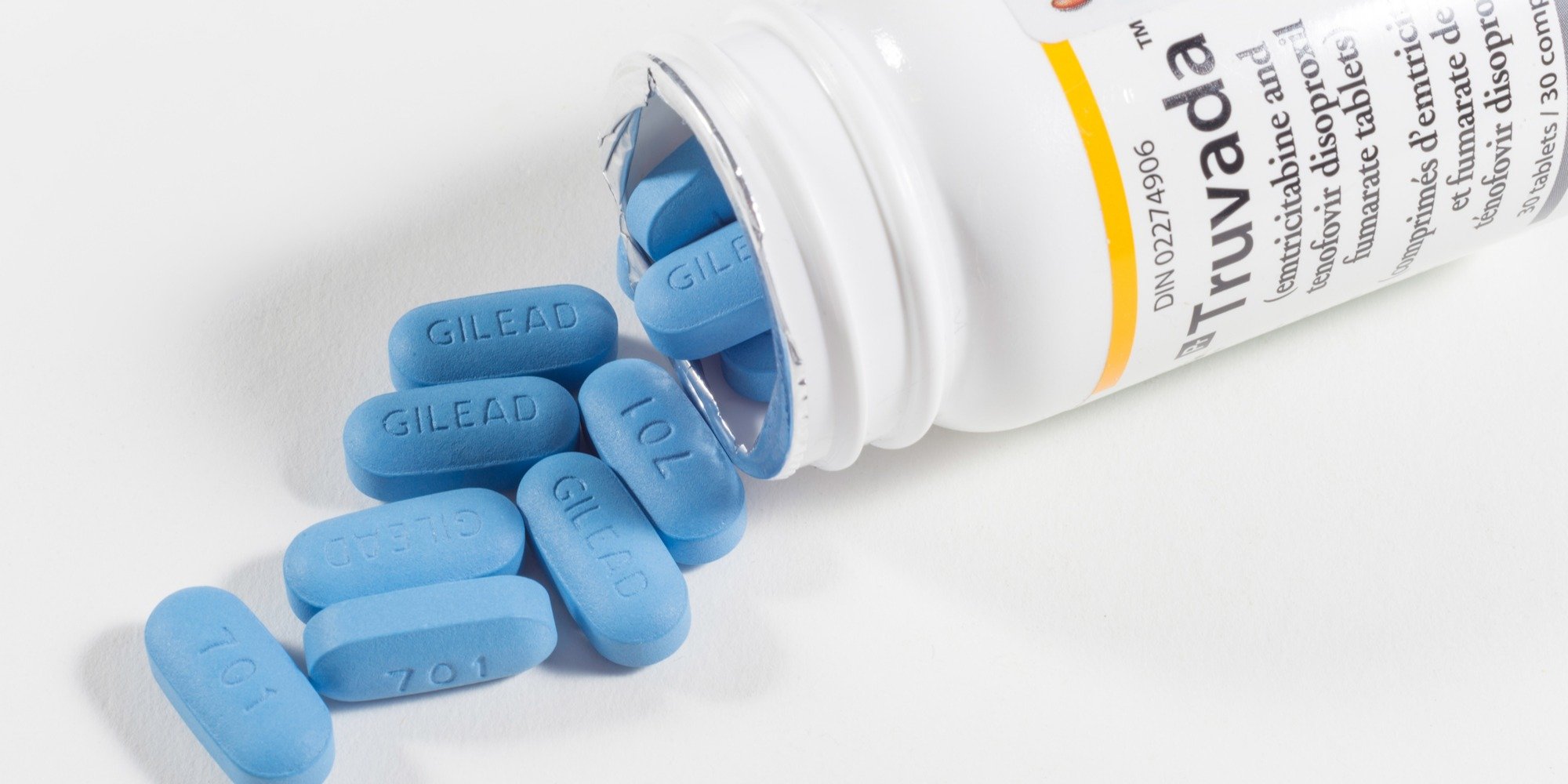 Home / Blog / Alert News & Updates / What is happening with the HIV Drug Truvada?

Legal actions are being taken against Gilead Sciences, Inc., the creators of the HIV drug Truvada. Here’s what you need to know.

Truvada, a combination of emtricitabine and tenofovir disoproxil fumarate (TDF), was first approved by the U.S. Food and Drug Administration (FDA) in August 2004. Its purpose is to suppress human immunodeficiency virus (HIV) in people already suffering from the virus. It works by blocking reverse transcriptase, an enzyme HIV uses to copy its genetic material and reproduce.

In 2012, Truvada was approved by the FDA to not only treat HIV, but also prevent HIV-negative individuals from contracting the virus through sexual intercourse. The prevention strategy is called Pre-exposure Prophylaxis (PrEP). Using Truvada for PrEP reduces HIV risk by 92%-99% when pills are taken correctly. The medication, used this way, has been criticized by health experts as “a party drug.” There has also been some social pushback in the gay community due to a negative stigma around the drug. Some Truvada users claim to be shamed by individuals who do not use it, as it is seen as an excuse to engage in unprotected sexual practices.

Research indicates that Truvada users could be more susceptible to both kidney problems and bone demineralization than HIV-positive patients who do not use the drug.

One study showed that bone mineral density (BMD) declines by 2-6% in the first two years of treatment. Another study examined the outcomes of 10,000 HIV-positive patients and found that taking Truvada increases the risk of chronic kidney disease. In fact, the risk went up by 33% every year the patient took Truvada.

To illustrate, below are some common negative effects of using Truvada.

The Litigation So Far…

The lawsuits so far allege that Gilead was aware of the negative side effects and risks of its HIV drug, Truvada, but failed to properly warn patients and their doctors that it can cause damage to the kidneys and bones. Additionally, Gilead allegedly delayed putting its safer HIV drugs (with far less toxicity) on the market because the company wanted to maximize its profits on Truvada.

Two legal actions were filed against Gilead in May 2018 in the Superior Court of the State of California for the County of Los Angeles.

First, two HIV-positive individuals, who suffered bone and kidney injuries after taking TDF-based Truvada, filed a personal injury action. They claim the company knew as far back as 2001 that the drug was highly toxic and risked causing damage to the kidneys and bones.

Additionally, a class action lawsuit by two others living with HIV who also suffered bone and kidney damage was filed on behalf of all Californians “who were prescribed and ingested Viread, Truvada, or Atripla from October 26, 2001, through the present, who were personally or whose physician was exposed to Gilead’s misrepresentations.”

Alert has an army of intake specialists in our 150-seat call center ready to respond to Truvada calls and web leads as they come in—around the clock, or based on a tailored support plan that meets your specific needs.

Not only can we complete client intakes, but we can also seal the deal with our retainer services and take potential clients from initial contact to signed retainer via e-sign. We know the manual aftermath of managing intakes for a sudden influx of retained clients can be overwhelming, so we make that part easy on you, too. We integrate with most CRM/case management systems, so we can push the information directly into your database, eliminating manual data entry on your end.

Alert is already taking on cases for our clients running Truvada campaigns. If you want to convert more leads from the Truvada litigation, we’re here to help!