What Every Mass Tort Lawyer Should Know About Vaccine Injury Claims 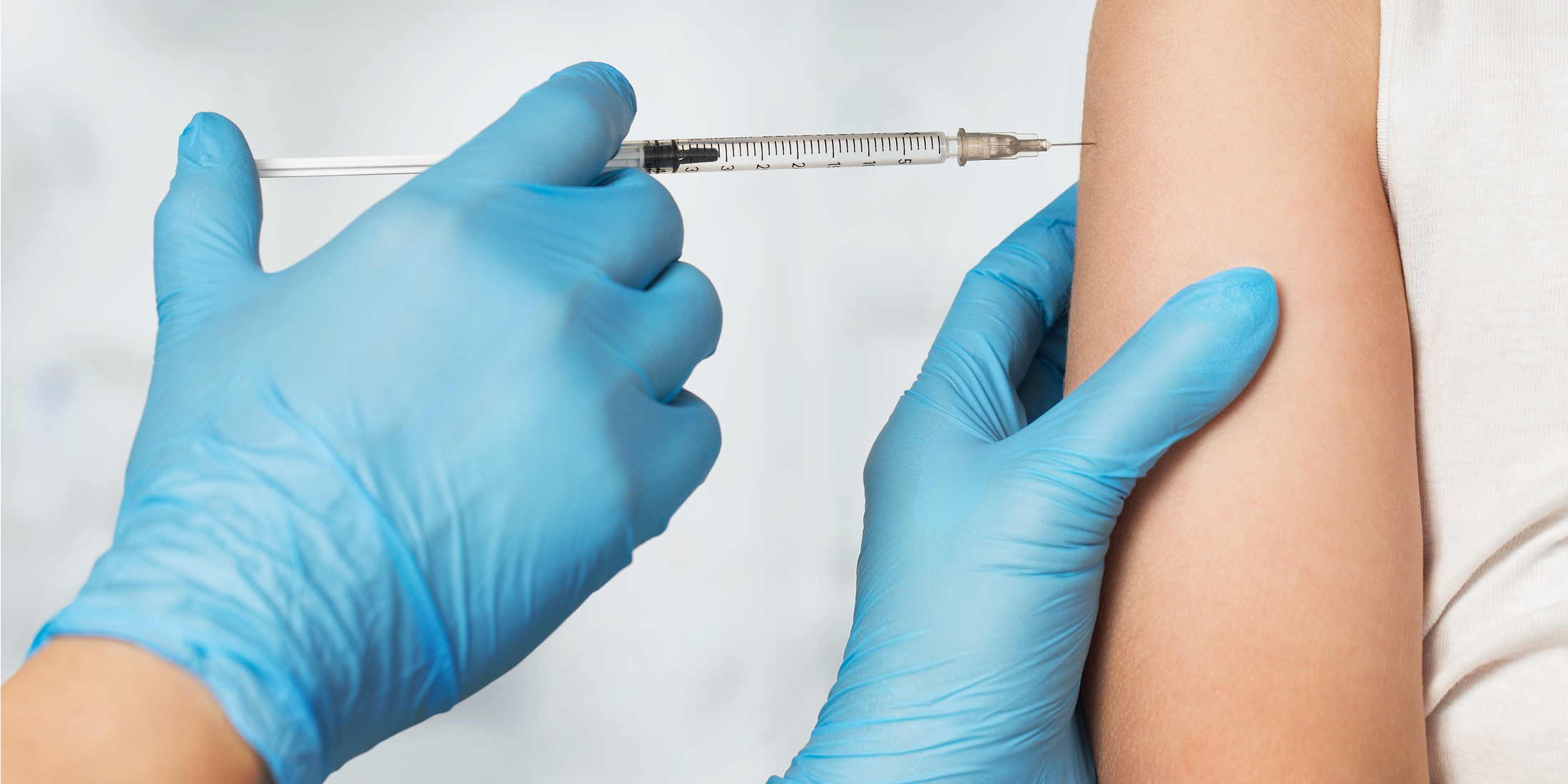 Vaccines offer huge benefits to the population as a whole, protecting against a number of diseases that can cause serious harm. They very rarely cause minor side effects. However, in rare cases, vaccines can cause serious problems—such as a severe allergic reaction. In those instances, the National Vaccine Injury Compensation Program (VICP) may provide a legal recourse and financial compensation to those found to have been injured by a VICP-covered vaccine.

Vaccine injury claims are handled a bit differently than most mass tort cases. Injured parties don’t actually need to have a lawyer to file a claim. However, utilizing a lawyer to navigate the legal process – and in turn achieve the best outcome – may be a better option. If you’re interested in learning more, here’s what you should know about vaccine injury claims.

The VICP was created in 1988, from the National Children Vaccine Injury Act of 1986. It was inspired when a group of doctors, public health professionals, vaccines companies and private citizens came together to encourage Congress to enact a new law dealing with compensation for those injured by childhood vaccines. This act was created due to side effects from the DTP vaccine that sparked questions about the safety of it (and other vaccines as well.)

What Vaccines Are Covered by the VICP

The VICP doesn’t cover all vaccines, but does include many of the most common. According to HRSA.gov, the vaccines currently covered include:

How the VICP Works

A claim must be filed by (or on behalf) of the person who feels they were injured by a covered vaccine. A claim requires the following information:

When the claim is filed, medical records, a court cover sheet and a $400 filing fee must be included. More information regarding the claim process is available at hrsa.gov.

What Does it Mean to Be Awarded VICP Compensation?

Compensation under VICP will vary depending on the extent of the injury. In general, it will include reasonable compensation for past and future medical and rehab care and may also include up to $250,000 for pain and suffering, lost earnings and reasonable lawyers fees. There may also be compensation paid to a family in case of death. It is important to note that if certain (minimal) requirements are met, the VICP pays lawyer’s fees and other legal costs—even if payment for injury or death is not found to be necessary.

Vaccine injuries are rare. For every 1 million doses of vaccine that are distributed, one individual is compensated, on average. However, those who are injured deserve compensation. Because vaccine injury claims undergo a slightly different process than most mass tort cases, it is important to do the research and take time to better understand and manage your next vaccine injury case to be successful.