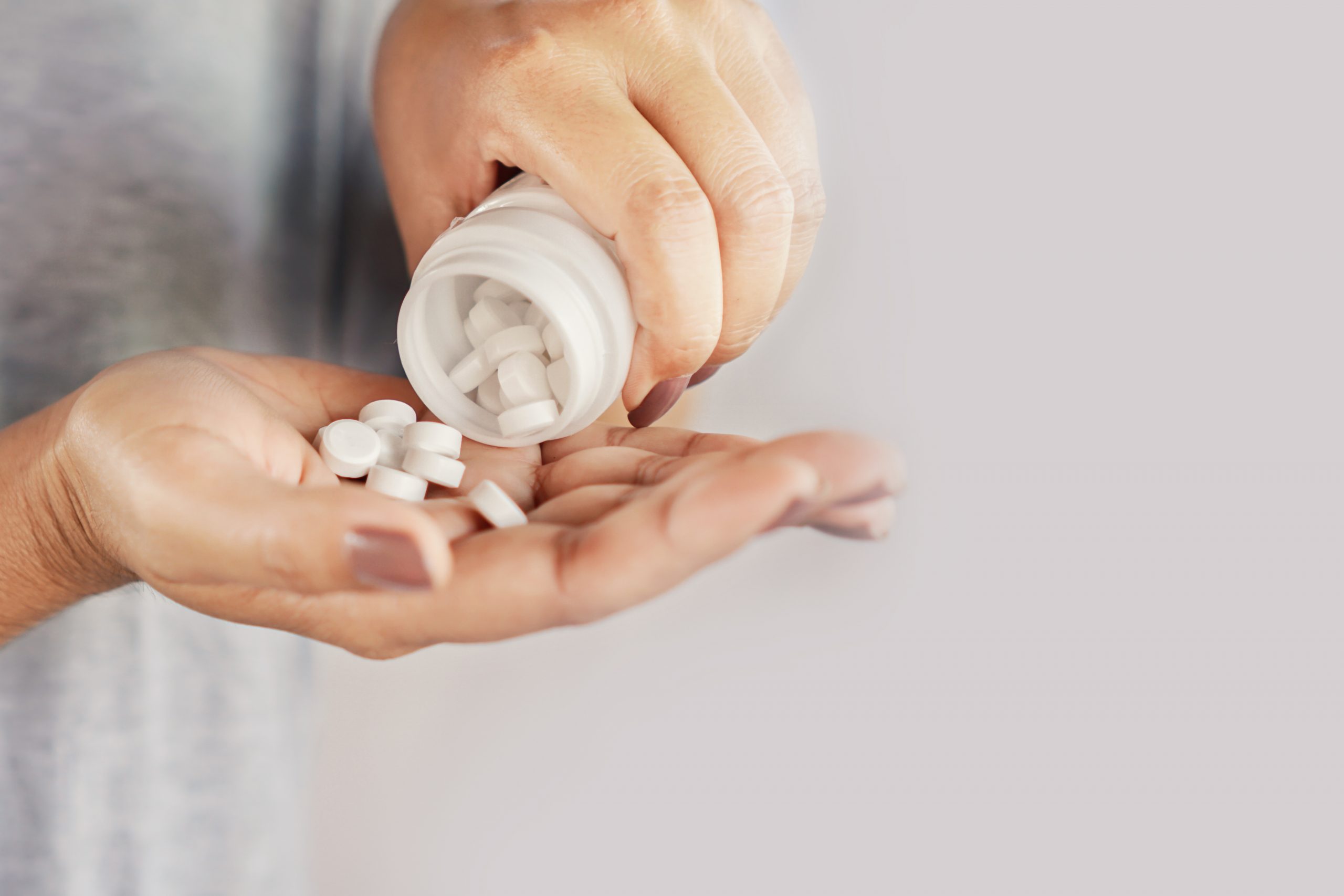 The U.S. pharmaceutical industry sells countless innovative products intended to treat different diseases and conditions. Some products prove to contain carcinogenic properties or cause harmful side effects following ingestion. When manufacturers allegedly know about the harmful properties and withhold that information from doctors and consumers, litigation is often consumers’ course of action.

Xeljanz is manufactured and sold by the U.S.-based, multinational pharmaceutical corporation, Pfizer, Inc. Pfizer’s revenues amounted to $51.8 billion in 2019, and the company reported that it made $1.7 billion from Xeljanz in 2018.

Xeljanz (tofacitinib) is a member of a family of biologic drugs called Janus kinase (JAK) inhibitors. Biologic drugs are not made from chemicals; they are made from living animal, human, or bacterial cells. JAK inhibitors suppress the body’s immune system in order to prevent pain, swelling and damage to the joints from RA and psoriatic arthritis.

When a patient has RA, the body produces too many cytokines which are part of the body’s inflammation response. JAK inhibitors block proteins that pass signals along the pathway between immune system components. Blocking these proteins calms the immune response, thereby reducing RA symptoms.

Some patients’ symptoms are controlled by adalimumab or methotrexate, and they do not need JAK inhibitors. Patients who don’t get relief from this older class of drugs often experience less severe symptoms when taking JAK inhibitors, either in place of or in combination with the other drugs.

Repercussions of Fooling the Immune System

The most prevalent negative side effect of JAK inhibitors is that suppressing the immune system opens the door to opportunistic disease. Patients are more likely to suffer from viruses, such as shingles, and some develop serious bacterial lung infections, such as tuberculosis (TB). That said, JAK inhibitors have a short lifespan which means after a patient stops taking them, the body returns to its normal infection-fighting state.

Side effects of Xeljanz include:

The U.S. Food and Drug Administration (FDA) approved Xeljanz for introduction into the market on November 6, 2012 as a treatment for moderate to severe RA. Doctors prescribed the drug to 130,000 patients in America between 2013 and 2018. Many more patients took the drug to treat their psoriatic arthritis and ulcerative colitis after the FDA approved the drug for those conditions in December 2017.

In February 2019, the FDA issued an alert to consumers and a black box warning requirement on the drug’s package insert stating that Xeljanz increases the risk of blood clots and death. That same month, Pfizer issued a press release reducing the recommended Xeljanz dosage to half (from 10 mg twice daily to 5 mg twice daily) as a result of the post-market study of RA patients taking Xeljanz.

In July 2019, the FDA issued another black box alert with respect to consumers who take Xeljanz, are over 50 years old and have at least one cardiovascular risk. The agency also concluded that people who take the drug for ulcerative colitis are in danger of potential blood clots or death.

On February 4, 2021, the FDA issued a warning to consumers that clinical studies showed Xeljanz increases the risk for serious heart problems and cancer. The study results apply to both arthritis patients and ulcerative colitis patients, and the warning applies to both 5 mg and 10 mg dosages.

To qualify as a Xeljanz lawsuit plaintiff, patients must prove that:

At this time, Xeljanz lawsuits are currently moving through the legal system on an individual basis. They seek:

In July 2019, an Arkansas woman, Marilyn Stube, filed a lawsuit against Pfizer claiming that she took Xeljanz for arthritis and the drug subsequently caused her to develop sepsis. After taking the drug for four years, her medical team treated her for septic shock, multiple organ failure, gangrene and a strep infection. The sepsis led to amputation of all four of her limbs.

The lawsuit claims that Pfizer knew of the risks to patients from Xeljanz and failed to warn patients and doctors. Xeljanz packages sold in Canada, Australia and the European Union (EU) contain warnings about sepsis. The lawsuit charges that Pfizer did not follow its procedure and omitted the sepsis data from its clinical trials and failed to notify the FDA of the adverse reactions to the drug.

Potentially thousands of plaintiffs exist in the U.S. and worldwide due to the popularity of Xeljanz. To date, no cases have been consolidated into multi-district litigation (MDL), and no plaintiffs have filed class action lawsuits—individual lawsuits prevail at the moment. If lawyers identify enough injured parties, future MDL or class action lawsuits are a possibility.

Keep up with developments in similar cases by subscribing to the Alert Communications blog.