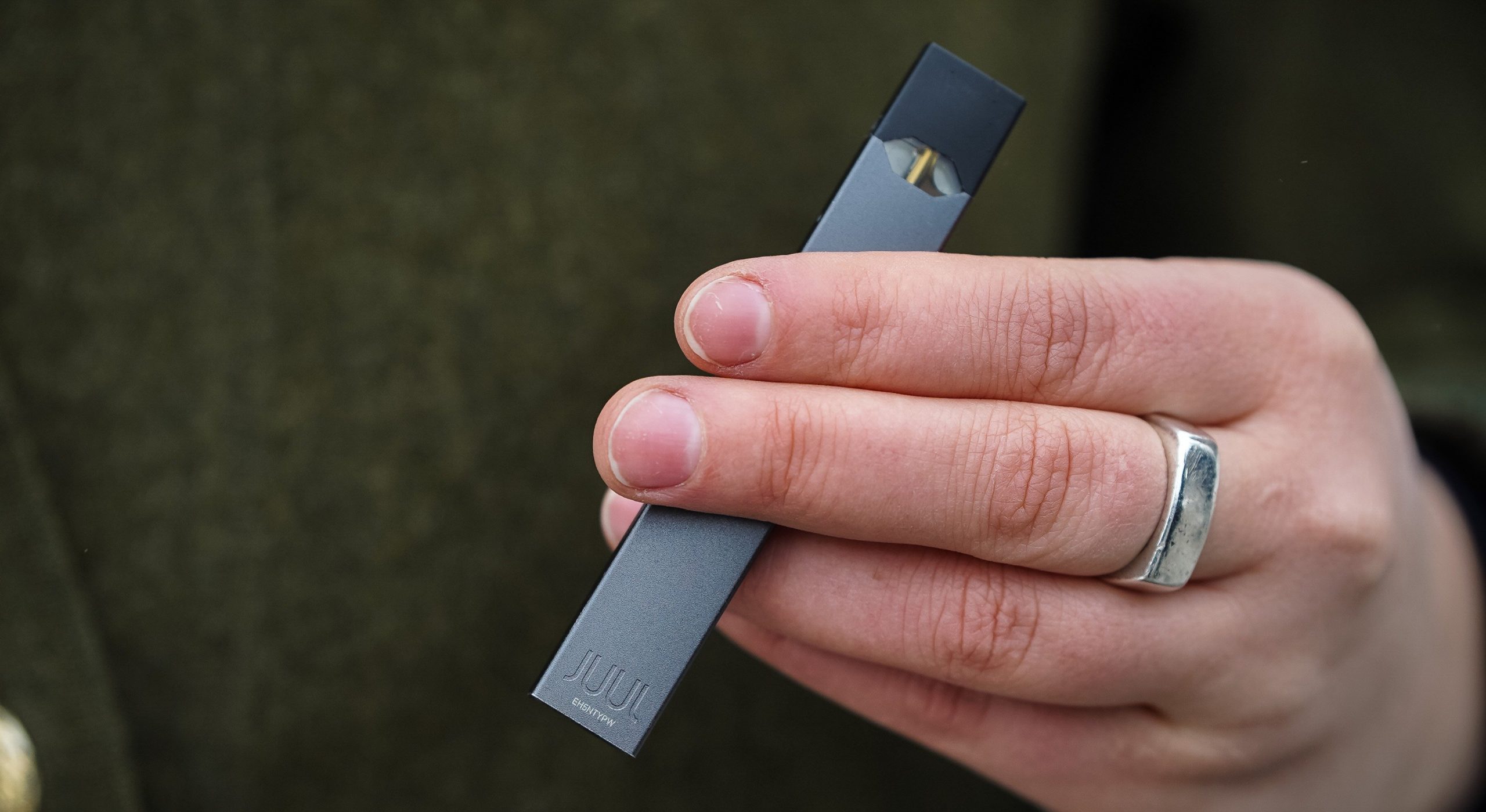 Recent research suggests e-cigarettes are dangerous for users and can potentially cause several health risks. These discoveries sparked a mass tort litigation against manufacturers, including JUUL Labs, Inc.

JUUL, a USB-shaped smoking device, is one of the most popular products on the e-cigarette market. The device is sleek and easily concealed, and comes in several different flavors, further adding to its appeal.

Here’s what you need to know.

As of Monday, lawsuit claims have been reinforced by the U.S. Food and Drug Administration (FDA). The agency sent JUUL Labs, Inc. a warning letter on September 9th saying the company has violated federal regulations. The FDA states JUUL did not get federal approval to promote and sell its vaping products as a “healthier” option to traditional cigarettes. The letter also suggests JUUL illegally marketed their e-cigarettes to youths. The letter threatens to fine or seize JUUL’s assets if violations aren’t corrected.

Only two days after the FDA warning letter was released, President Donald Trump announced that federal regulators are looking to ban non-tobacco flavored e-cigarettes from the market altogether.

What are the Concerns?

The U.S. Centers for Disease Control and Prevention (CDC) said on September 6th that more than 33 states have reported possible cases of lung illness related to e-cigarettes. Over 450 possible cases associated with e-cigarettes exist in the U.S. Federal health officials are warning the public about the dangers of vaping and discouraging smokers from using vaping devices.

JUUL contains 59 milligrams of nicotine per milliliter of liquid, which is a higher concentration than most other e-cigarettes and conventional cigarettes. The concentration is so high that it might be associated with nicotine toxicity.

JUUL and other e-cigarettes possibly pose an additional health risk, not associated with traditional cigarettes, known as “bronchiolitis obliterans.” This condition, often referred to as “popcorn lung,” is progressive and causes lasting damage to the lungs.

In light of recent discoveries related to the possible health risks associated with JUUL, consumers are pointing the finger at the manufacturer. Consumers have filed multiple lawsuits against JUUL Labs, Inc. for its alleged failure to warn consumers of product dangers, as well as its marketing tactics specifically towards young people.

One lawsuit involves three young vapers alleging that JUUL Lab Inc.’s entire business model revolves around hooking young customers, leaving them with “life altering physical injuries.” All three vapers, who began vaping under 18 years of age, say they have become “severely addicted” to nicotine, and it negatively impacts all aspects of their lives. According to one lawyer, this lawsuit is “just the beginning.” He expects thousands of cases to continue pouring in against JUUL Labs, Inc. which currently holds more than 50 percent of all shares in the e-cigarette market.

The market is expected to be worth $86.43 billion by 2025. As a result of this growth, personal injury attorneys everywhere are now preparing to handle a large number of lawsuits related to JUUL and other e-cigarettes. These lawsuits are expected to multiply quickly over the next few years. If you operate a personal injury law firm, it is important to stay tuned for the latest developments in the JUUL litigation. In addition, if you are anticipating an influx of calls related to this mass tort campaign or others, be sure to contact Alert Communications for intake and retainer support.