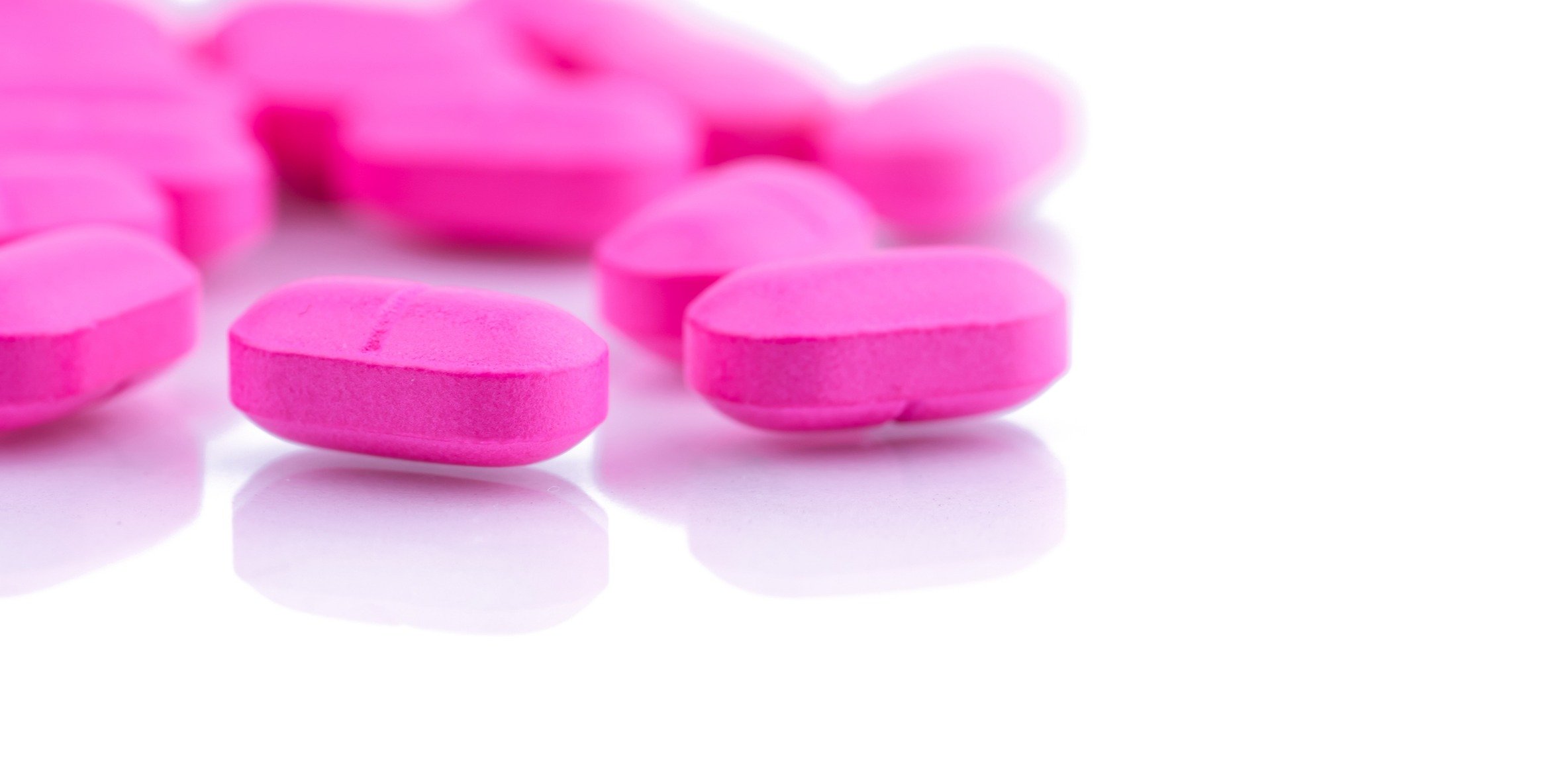 The flood of mass tort litigation assigned to several U.S. District Courts continues to ramp up in 2020. Levaquin and other drugs in its class are the latest examples of MDL product liability litigation carrying forward into 2020. Let’s take a look at the development of this line of cases.

Doctors prescribed fluoroquinolone medicines for more than 30 years to fight serious bacterial infections in patients. The drugs are in a class of broad-spectrum antibiotics known to have dangerous side effects. Consequently, injured patients filed various lawsuits based on the theory that the drug companies provided inadequate warnings about the product’s dangerous side effects. The lawsuits claim the more serious side effects include patients suffering peripheral neuropathy, tendon dissections, dangerous drops in blood sugar levels, and aortic aneurysms. Patients needed hospitalization, surgery, or in the worst cases, died as a result of taking the drugs.

In December 2017, manufacturer Janssen ceased producing Levaquin  (although the drug still exists in the marketplace pipeline until sometime in September 2020). The impact this product cessation will have is up for debate since other manufacturers still make generic versions of the drug.

As early as July 2008, the U.S. Food and Drug Administration (FDA) issued the first of its black box warnings about fluoroquinolone. The warning notified doctors and patients of potential tendonitis and tendon rupture as potential side effects for this class of antibiotics.

In 2011, the FDA issued a second black box warning that fluoroquinolone antibiotics could worsen the symptoms of myasthenia gravis patients. In 2013, the FDA required label warnings regarding irreversible peripheral nerve damage, and, in 2016, the agency strengthened its warnings about the potential for permanent injuries to tendons, muscles, joints, as well as central nervous system damage.

Fluoroquinolone antibiotics hit the markets in the 1980s. As the drug became more popular, the list of adverse side effects grew. The plaintiffs filed thousands of cases against Johnson & Johnson, Merck, Bayer, and other drug manufacturers. Levaquin was the drug subject to the most lawsuits. Starting in 2006, Levaquin users filed lawsuits against Ortho-McNeil-Janssen Pharmaceuticals, Inc., a subsidiary of Johnson & Johnson, for tendon injuries received from the product. Claimants said they were not warned adequately of the risks associated with taking the drug. In June 2008, the Judicial Panel on Multidistrict Litigation (JPML) consolidated cases alleging tendon injuries from Levaquin ingestion into MDL case 1943 under the direction of Judge John R. Tunheim, U.S. District Court of Minnesota.

Then, in August 2014, a law firm filed the first litigation against drug manufacturers for severe and irreparable peripheral neuropathy in the U.S. District Court for the Northern District of California.

Other early cases were dismissed by the litigants. In one New York case, Benn Prybutok’s doctor prescribed Levaquin in 2007, and Prybutok was diagnosed with an aortic dissection that required surgery. He voluntarily dismissed his complaint in December 2016.

Robert Vaughn sued Johnson & Johnson in a Florida court in 2016 claiming he took Levaquin and then suffered an aortic aneurysm. He voluntarily dismissed the case in 2017.

How Fluoroquinolone Cases Became MDL No. 2642

Other popular antibiotics in the fluoroquinolone class, such as Cipro, Avelox, Factive, and Floxin, also faced various lawsuits. In 2015, litigants in 78 cases representing more than 30 federal jurisdictions and claiming irreversible peripheral neuropathy injuries from fluoroquinolone antibiotics requested consolidation as multidistrict litigation. In August 2015, the JPML found that the cases were appropriate for consolidation for purposes of pre-trial matters and discovery. The JPML also found that the District of Minnesota was an appropriate venue for the consolidated cases due to its geographically central location. The JPML transferred the cases as MDL 2642 to the U.S. District Court in Minnesota under the watchful eye of Judge John R. Tunheim who also supervised the discovery and pre-trial matters for MDL 1943.

When the U.S. District Court in Minnesota completes discovery, the cases in MDL 2642 will return to their original filing districts for trial or other proceedings.

The filing of lawsuits for aortic injuries and peripheral neuropathy resulting from fluoroquinolone antibiotics is a relatively recent phenomenon so there are no verdicts or settlements to report yet.

More than 1200 lawsuits were filed in the mass tort litigation. Several settled out for undisclosed amounts. As of July 2019, only 471 cases were still in the federal neuropathy cases that make up MDL 2642. Bellwether cases have been selected for a trial and are in discovery.

The first bellwether case for MDL 1943 Levaquin tendon cases was held in November 2010. The jury came back with a verdict for the plaintiffs against Ortho-McNeil Pharmaceutical. The $700,000 verdict was reduced to $630,000. The jury also awarded punitive damages against the defendant for $1.115 million. Two more bellwether cases were tried in 2011 and 2012 that resulted in verdicts for the defendants, Johnson & Johnson and Ortho-McNeil.

More than 2000 cases were filed under MDL 1943. Hundreds of cases settled out of litigation. Others were transferred, remanded, or dismissed. As of March 2017, there were only 10 cases remaining. The United States District Court in Minnesota closed the MDL 1943 in July 2017.

We invite you to subscribe to our blog to stay up-to-date with the latest mass torts.