What You Need to Know About the Recent Xarelto Settlement 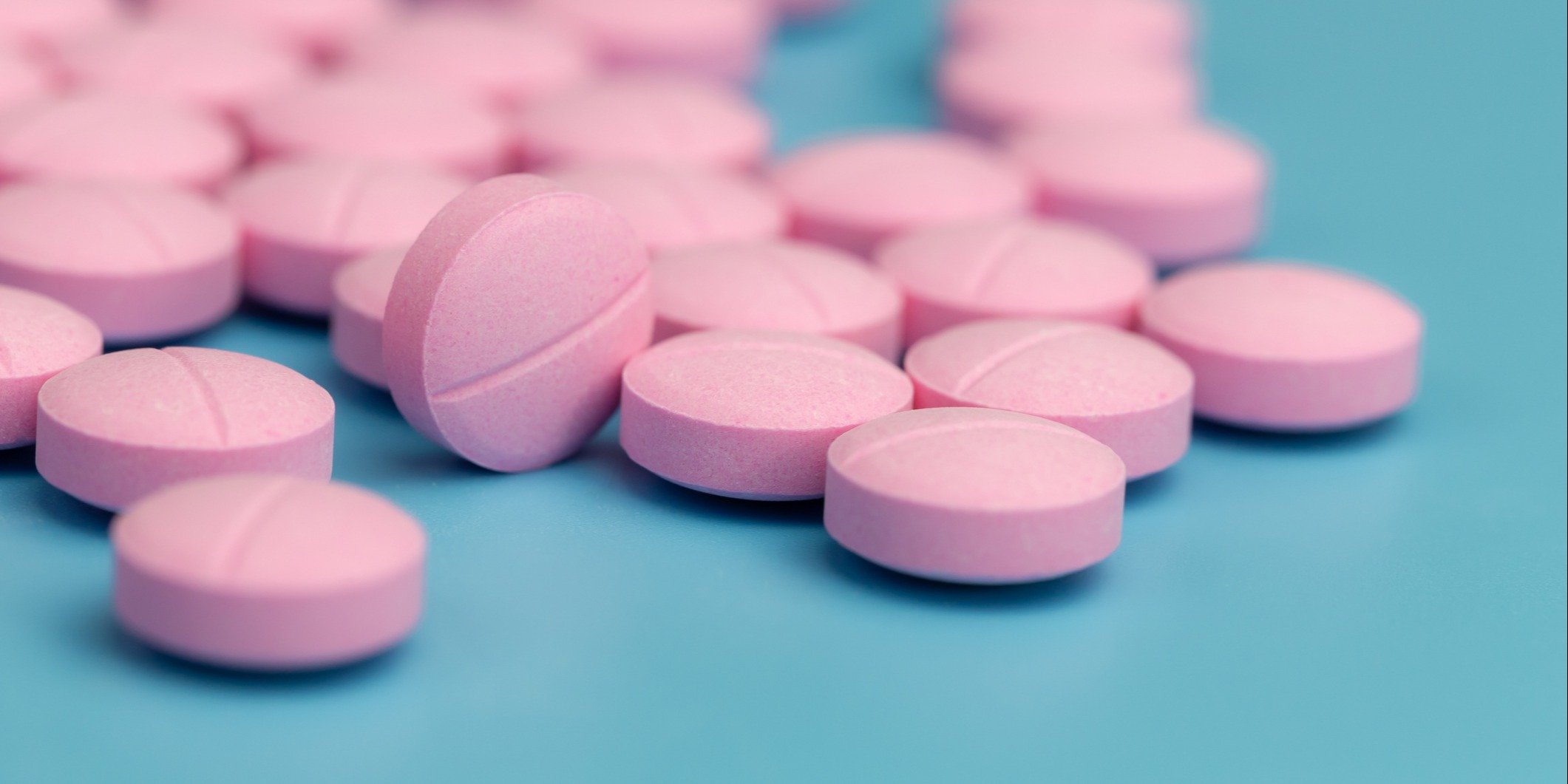 The blood thinner Xarelto has been subject of controversy and legal action for several years. Here’s what you need to know about the case and the recent settlement offer.

Xarelto is a drug manufactured by Janssen Pharmaceutical and marketed by Bayer Healthcare to act as a blood thinner. For many patients, the effects of this drug were too strong, leading to unintended consequences. As a result, both the manufacturer and marketer are now defendants in a mass tort. Most of the claims are based on the allegation that Janssen Pharmaceutical and Bayer failed to adequately warn consumers of the dangers associated with taking Xarelto.

Consumers and healthcare professionals noticed problems with the blood thinner shortly after it hit the marketplace in 2011. However, after the first wrongful death lawsuit was filed in 2014, the situation began to escalate quickly. Recently, Janssen Pharmaceutical and Bayer Healthcare reached a sizable settlement with plaintiffs in 25,000 lawsuits involving Xarelto.

Xarelto was first approved by the FDA for the treatment of deep vein thrombosis and pulmonary embolism in 2011. Later that same year, its possible uses were expanded to include patients with atrial fibrillation. The first Xarelto-related death was reported in 2011. In 2013, the FDA flagged the drug companies’ aggressive marketing campaign, which was making questionable claims about the safety of the drug. In 2014, a Pennsylvania woman died because of Xarelto, and her family filed a wrongful death lawsuit. Since then, many other lawsuits have been filed. These cases have been consolidated in federal court, leading to a mass tort case.

Breaking Down the Xarelto Settlement

In March 2019, it was announced that the pharmaceutical companies responsible for the production and sale of Xarelto would settle the mass tort claims made against them for a total of $775 million. According to these companies, settling the lawsuit will allow them to avoid the “distraction and significant cost of continued litigation.”

The proposed Xarelto settlement raises some questions. At this time, the firms representing the 25,000 clients involved in the case have not received any significant details related to the proposed settlement, so no specific offers have been made to individual clients. Before the case can actually be settled, clients must receive and accept these offers. In fact, Mass Tort Nexus believes there could potentially be a large-scale rejection of the proposal, causing the litigation to continue.

How Will Xarelto Settlement Points Be Determined?

If a settlement is reached with Xarelto, the claims administrator will use medical records to decide how many “points” an individual claim is worth. These will be scored as “points.” Once points have been allotted to each claim, the total number of points will be divided by the total settlement amount. This will determine the value of each point.

Why Xarelto wants to settle

The recent settlement offer represents a turning point in the Xarelto case, but litigation is far from over. Mass tort lawyers who are accepting Xarelto cases are likely to continue receiving a large volume of incoming calls and other inquiries related to this matter. To manage these communications, consider partnering with a legal call center like Alert Communications to help you manage overflow effectively.