China Faulted for COVID-19 in Lawsuits 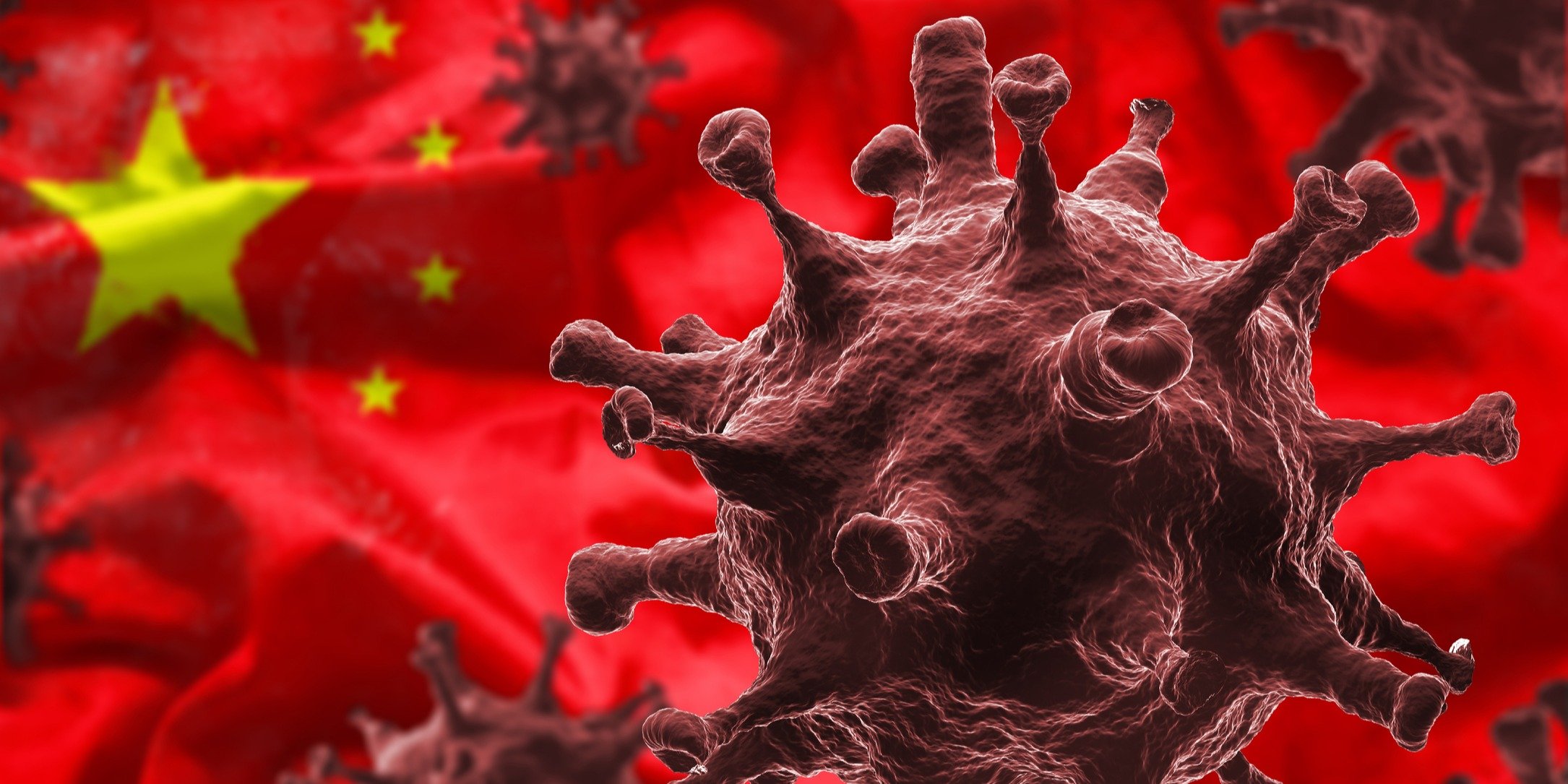 The coronavirus pandemic (COVID-19) has caused sickness, anxiety and fear for what the economic future holds for millions of Americans. The virus has also escalated U.S. class action litigation.

Consumers angered about the rise in prices during a health emergency filed class actions seeking protection from alleged consumer fraud and price gouging. They also sued health care facilities to obtain hazard pay for essential workers, universities to give refunds for canceled classes, and insurance companies for claims related to business interruption, to name a few.

Multiple lawsuits target China as the responsible party for damages suffered as a result of COVID-19. At this juncture, it remains an open question whether these lawsuits represent valid claims. The following paragraphs provide a brief overview of the pending lawsuits filed against China related to COVID-19.

The Cardiff Prestige Property, Inc. case is making its way through the U.S. District Court for the Central District of California. The case is a federal class action suit filed on April 8, 2020 by two California real estate companies and other small business owners against China for $8 trillion, plus punitive damages.

The plaintiffs assert that China disseminated damaging misinformation in the early stages of handling COVID-19 which led to the pandemic outbreak. The plaintiffs further claim that Chinese government officials initiated a cover-up and destroyed evidence of their misdoings. The case includes an unsubstantiated allegation that a bioweapons lab may be a source of COVID-19.

Lead plaintiffs include the First Premier XLLC, Little Saigon Chamber of Commerce in Fountain Valley, and the Vietnamese American Culture and Education Foundation. The plaintiff class is the 32 million small business owners in the United States.

The defendants are the People’s Republic of China, the National Health Commission, and the government of the City of Wuhan, China.

The plaintiffs filed the Bella Vista, LLC  ase on March 23, 2020 in the U.S. District Court for the District of Nevada. The lead plaintiffs represent small business owners seeking money damages and other relief on the basis that the defendants mishandled and mismanaged the early response to the COVID-19 pandemic. Plaintiffs also argue that defendants’ cover-up caused the outbreak to spread globally, including to the State of Nevada.

Defendants include the People’s Republic of China, the National Health Commission, the Ministry of Emergency Management, the Ministry of Civil Affairs, and the governments of Hubei Province and the City of Wuhan.

The call for relief includes monetary damages up to the amount permitted by law, attorney’s fees, and punitive damages.

The plaintiffs filed the Alters case on March 13, 2020 in the U.S. District Court for the Southern District of Florida. The class action plaintiffs assert that the defendants’ mismanagement and slow movement caused the plaintiffs’ COVID-19 damages. The plaintiffs state that the Wuhan Institute of Virology lab may have caused the pandemic.

The lead plaintiffs include Logan Alters, Marta Reyes, Lawrence Wood, Stephen Clyne, and The Pitching Lab, LLC, all residents of Florida injured/damaged by the defendants’ actions, or rather lack thereof. Attorneys anticipate that class members will expand into the millions. The plaintiffs lay claims against national non-commercial tort classes elsewhere in the United States who suffered COVID-19 injuries and damages.

The defendants are the People’s Republic of China, the National Health Commission, the Ministry of Emergency Management, the Ministry of Civil Affairs, and the governments of Hubei Province and the City of Wuhan, China.

Residents of New York have joined this lawsuit and, currently, there are 10,000 class members.

On April 20, 2020, lead plaintiffs Francis Smith, Herbert H. Lusk, II, Daniel Christy, and Frank Giordano filed a class action against the People’s Republic of China, et al., in the U.S. District Court for the Eastern District of Pennsylvania. The plaintiffs allege personal injuries and damages resulting from China’s negligent mishandling of and reckless indifference to the impact of the COVID-19 pandemic. The pleadings argue that China knew of the potential for community transmission by January 14, 2020 and that it would spread to other countries. The plaintiffs assert that defendants did not disclose the fact of the human-to-human transmission nor that it had the potential to develop into a global pandemic.

The plaintiffs seek monetary compensation for all participants in the class.

Several difficulties potentially block successful lawsuits against China. One is the legal barrier against suing sovereign states. This barrier is the immunity granted in the Foreign Sovereign Immunities Act of 1976 (FSIA). The law has two exceptions:

Florida’s class action attempts to bypass this roadblock by suing the Chinese Communist Party, which the suit says is not part of the State so there is no sovereign immunity. Legal experts do not believe this tactic will succeed. In China, the Chinese Communist Party is the state and so it would have sovereign immunity. Furthermore, judges do not look favorably on attempts to “plead around” FSIA.

In addition, the process to serve sovereign entities is complex and often takes months. While the process grinds on, the potential exists for China to start suing U.S. companies for the losses caused by the United States’ handling of the pandemic.

China’s foreign ministry responded to the spate of lawsuits and threats by the U.S. government by saying that the United States never paid for damages caused by the AIDS epidemic, the H1N1 flu epidemic first discerned in the U.S., or the 2008 financial crisis. A spokesman hinted that reciprocal legal actions might occur.

A bill entitled The Civil Justice for Victims of China-Originated Viral Infectious Diseases Act (Civil Justice Act) advanced through the Senate Judiciary Committee on July 30, 2020. The Civil Justice Act would permit Americans to sue China over personal injuries and damages related to COVID-19. The legislation would amend the FSIA to remove China’s immunity and also allow for the seizure of Chinese assets in the United States.

Several U.S. states (Missouri, for example) also filed actions against China for pandemic injuries/damages, but without the Civil Justice Act passing into law, judges are likely to dismiss the cases on FSIA principles.